Destin Daniel Cretton, who directed Shang-Chi and the Legend of the Ten Rings, directs Avengers: The Kang Dynasty. That is the first installment of the two-part MCU Phase 6 finale. The revelation came from Marvel Studios today. According to THR, Cretton followed his successful MCU debut with Shang-Chi. It made $432 million worldwide despite the pandemic’s effects. Avengers: The Kang Dynasty came this weekend at the 2022 San Diego Comic-Con. It brings together all the Marvel Cinematic Cosmos’s heroes to battle Kang the Conquerer, played by Jonathan Majors. Kang is the upcoming major villain to pose a threat to the universe. Phases 4, 5, and 6 of the ambitious project “The Multiverse Saga” wrap up with this story.

Marvel Studios is also producing Avengers: Secret Wars, the second installment of the crossover event of the new epic. Kang Dynasty and Secret Wars have a tall task to follow, coming after the phenomenal Endgame. It comes a few months after Avengers: The Kang Dynasty. The Infinite Saga, a previous Marvel Studios crossover narrative, also had two Avengers films under the Russo Brothers’ direction. It makes sense for Cretton to helm Avengers: Secret Wars if the next two Avengers movies are as intricately intertwined as the first two. Cretton is now only formally associated with the first chapter of the tale according to Marvel Studios. 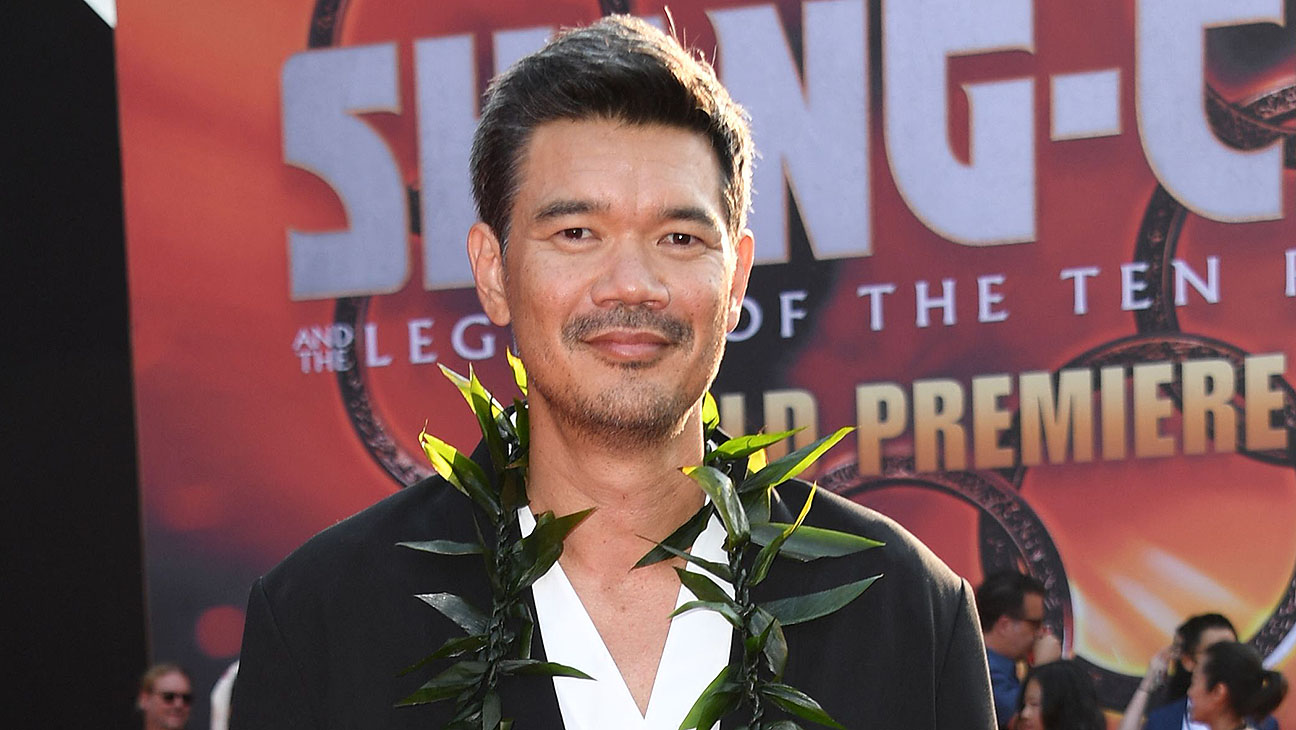 Shang-Chi and the Legend of the Ten Rings, directed by Cretton from a screenplay he co-wrote with David Callaham and Andrew Lanham, succeeded as an independent film, only hinting at the larger MCU through cameos, Easter eggs, and mid-credit scenes. Nevertheless, the movie accrued favorable reviews from both the critics and the general public. After that, Marvel Studios soon announced a sequel. Additionally, Cretton is the one to direct Wonder Man, a forthcoming Disney+ series. It centers on one of Marvel Comics’ most potent characters. Marvel not only unveiled the two upcoming Avengers films at the 2022 SDCC. They also outlined their strategy for Phases 4 to 6.

For example, we heard during the event that Phase 4 will conclude with the release of She-Hulk: Attorney at Law on Disney+ and Black Panther: Wakanda Forever in theaters, with Phase 5 stepping up the pace and preparing for the following major crossover. That makes sense, especially given that Ant-Man and the Wasp: Quantumania. This serves as the first Phase 5 movie to be released in theaters and includes Kang the Conqueror. Kang is the main antagonist. 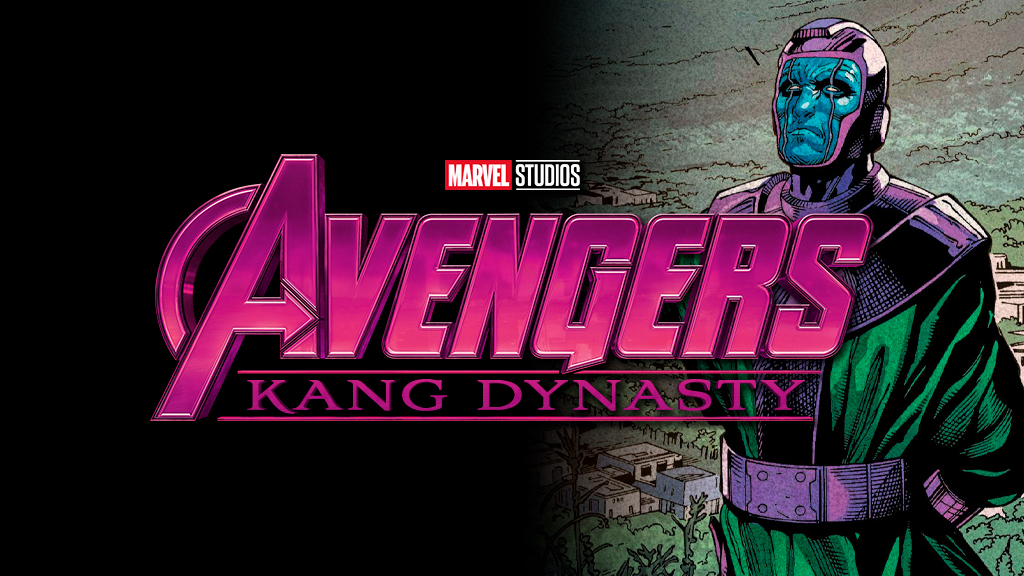 Shang-Chi is a superhero movie based on Marvel Comics in 2021 that stars Shang-Chi. It is the 25th movie in the Marvel Cinematic Universe and released by Marvel Studios. It’s also distributed by Walt Disney Studios Motion Pictures (MCU). Simu Liu plays Shang-Chi in the movie, which has Destin Daniel Cretton as the director, and features Awkwafina, Meng’er Zhang, Fala Chen, Florian Munteanu, Benedict Wong, Michelle Yeoh, Ben Kingsley, and Tony Leung in addition to Simu Liu. The commander of the Ten Rings organization, Shang-father Chi’s Wenwu (Leung), leads him and his sister Xialing (Zhang) on a quest to find a legendary town. This forces Shang-Chi to confront his past.

Although a Shang-Chi movie started in development in 2001, Callaham’s hiring in December 2018 marked the official start of production. Cretton joined the project in March 2019, and it moved forward quickly because it was Marvel’s first movie with an Asian star. The movie’s relationship to the Ten Rings organization, which had previously appeared throughout the MCU, and its commander Wenwu, was revealed when the title and main cast of the movie were unveiled that July. The first Marvel Studios movie featuring an Asian director and a predominately Asian cast is Shang-Chi and the Legend of the Ten Rings. In Sydney, filming started in February 2020 but was suspended in March as a result of the COVID-19 epidemic. Additional filming took place in San Francisco, with the production picking back up in August and concluding in October.