The Multiverse Saga - Benedict Cumberbatch Hints His Future In

Benedict Cumberbatch Hints His Future In The Multiverse Saga 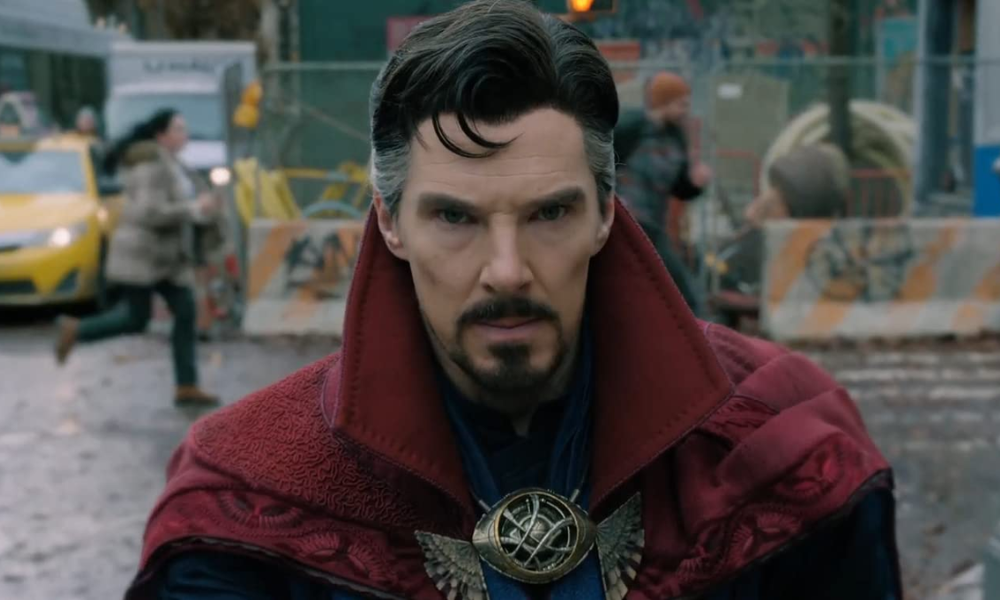 Marvel’s Benedict Cumberbatch teases his role and future in MCU’s The Multiverse Saga.

Since his Marvel Cinematic Universe debut back in 2016, Benedict Cumberbatch has been a crowd favorite. He originated the role of Stephen Strange in Doctor Strange, and his role in the MCU grew and grew throughout the years. The past movies have made MCU fully tap the potential of the Multiverse. And it seems like we’ll be seeing more of Cumberbatch’s Doctor Strange throughout The Multiverse Saga.

During the recent San Diego Comic-Con, Marvel Studio’s boss Kevin Feige released the roster of movies and series that will happen in the upcoming years. Feige announced new shows like Armor Wars, Ironheart, Echo, and a brand new reboot for Fantastic Four. Despite the number of forthcoming shows, the third leg for Doctor Strange is nowhere to be found, making fans ask what would be the role of Doctor Strange will be in MCU in the upcoming years. 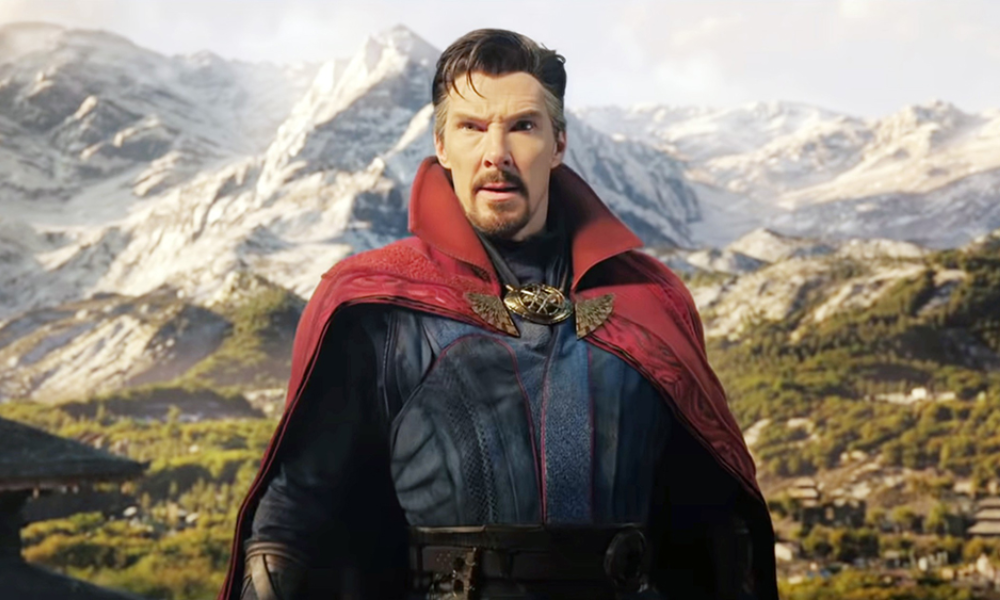 Benedict Cumberbatch on Doctor Strange’s role in The Multiverse Saga

In an interview with Prestige, Cumberbatch looks back on a specific scene they did in Doctor Strange in Multiverse of Madness. He hints that he wants to see more of his variants appear in The Multiverse Saga in the future.

“We turned what was a very small combat between the two into a sort of very bizarre and inventive battle in that moment. I really loved it. It was how the original was pitched to me a long while back when Scott Derrickson was still working with us: Strange would meet versions of himself. It was something I wanted to lean into. We could have gone even further, and maybe it will go into the future. Who knows what other versions we might need in the multiverse chapter of the MCU? But it was very enjoyable to play all the variants of myself.”

In the same interview, Cumberbatch talks fondly about his experience playing the surgeon-turned-sorcerer character. He teases that “there’s so much lore in the comics to bring into the MCU, and it’s just the beginning for character.”

“It’s strange, apart from some of the crew, I think I was the only person continuing the story and sort of safeguarding Strange, guiding his character into being and sometimes even educating people about another, which is a very weird responsibility because I still feel like I’ve got a lot more to discover. There’s so much lore in the comics to bring into the MCU and that’s just the beginning for his character. It’s very exciting for me to know there’s a lot further to go. But I feel a familiarity to him, definitely. There’d been a certain amount of continuity since the first … Ragnarok we did right on the table first, then the Avengers films and Spider-Man: No Way Home, of course. Which, you know, crudely for the character feels like a warm-up gig. It was a helpful refresher to say, I know this guy, I know what they’re doing. And I enjoy that. I also, you know, the minute I feel comfortable, I want to make him uncomfortable, make myself uncomfortable. I like that. As an actor, I want a new experience and take the audience with me as the character evolves. It was a bit like that in this film.”

With the clencher at the end of Doctor Strange in Multiverse of Madness, the next time we’ll see Cumberbatch star in a solo Doctor Strange movie, we’ll be able to see more of the Dark Dimension. How Marvel would incorporate this into The Multiverse Saga is still unknown.

Doctor Strange in Multiverse of Madness is streaming on Disney+.