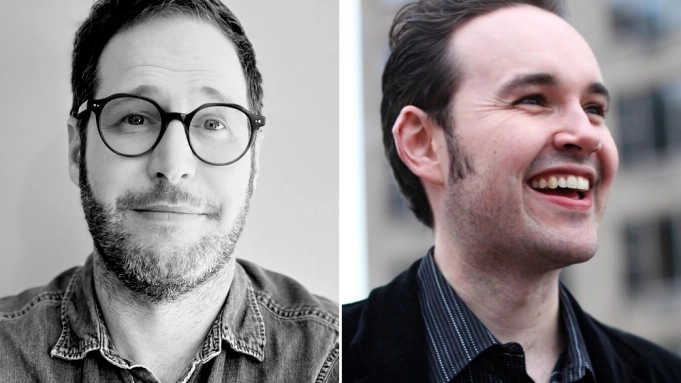 Fantastic Four Movie found its new writers for the upcoming MCU movie. Insiders claim that the script for the highly anticipated Marvel Cinematic Universe adaptation of Marvel’s first superfamily, Fantastic Four, was chosen by Jeff Kaplan and Ian Springer. The writing team will collaborate with director Matt Shakman to bring Mr. Fantastic, the Invisible Woman, the Human Torch, and the Thing to life in a film overseen by Kevin Feige, according to Deadline. 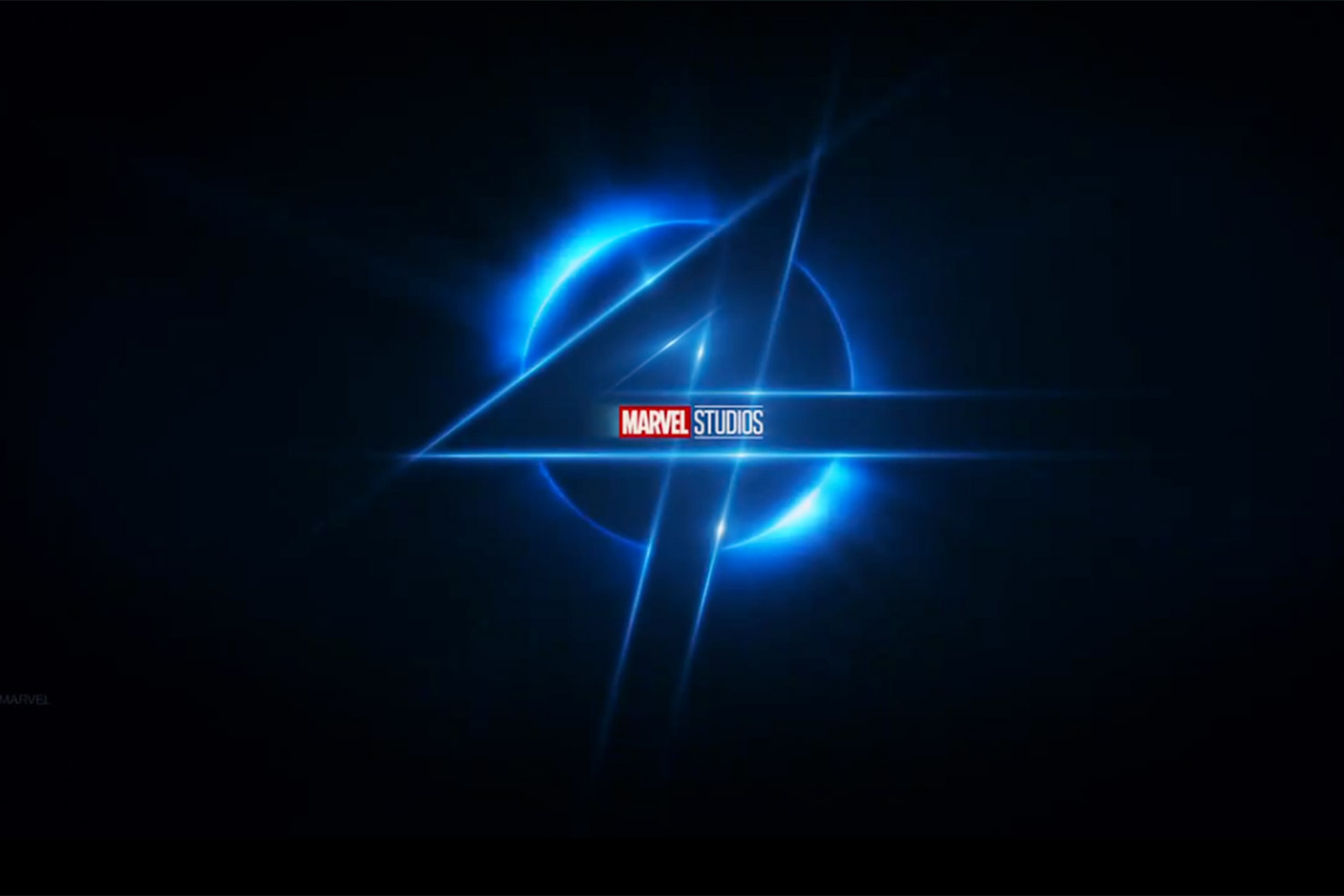 Despite having little prior Hollywood experience, Kaplan & Springer are currently working on the highly publicized Disaster Wedding film for Warner Bros. At first glance, it might seem strange that Marvel Studios would hand over control of one of their most significant properties to outsiders, but Kaplan & Springer could actually add fresh insight to the franchise without having a rigid enough aesthetic that it couldn’t undergo shaping to fit the MCU rules. So, even though it’s too soon to tell where Kaplan & Springer takes the Fantastic Four, we can already hope that they will do better than the superfamily’s past cinematic incarnations. Feige stated that the movie won’t be an origin story.

The Fantastic Four movie had Ioan Gruffudd (Mister Fantastic), Jessica Alba (Sue Storm/Invisible Woman), Michael Chiklis (Ben Grimm/Thing), and Chris Evans (Johnny Storm/Human Torch) in their first theatrical live-action adaption. Although this version of the superfamily appeared in two films and still regarded as the first live-action portrayal of the heroes, neither film was well-liked by comic book aficionados. In 2015, the fans and reviewers both panned the second iteration of the Fantastic Four, which attempted to take a completely different route with a teen cast of characters and an interdimensional plotline. It is simple to understand why the Fantastic Four have not had a fruitful history in Hollywood when you consider this and the live-action movie from the 1990s that never even made it to theaters.

Kaplan and Springer add to the Multiverse Saga

Kaplan & Springer have to cope with the MCU strain in addition to the high standards that surround any live-action Fantastic Four adaptation. The third and last installment of “The Multiverse Saga,” which will begin Phase 6 of the MCU, includes the Fantastic Four. As a result, in addition to introducing the public to fresh iterations of well-known characters, Kaplan & Springer will also have to cope with the effects of any conflicts that arise during the superfamily’s solitary voyage. That’s a lot of ground to cover, so it will be interesting to watch how Kaplan & Springer manage the challenge.

A superfamily member has previously made an appearance in the MCU, including in Fantastic Four. John Krasinski portrayed Mr. Fantastic in Doctor Strange in the Multiverse of Madness earlier this year. The superhero, on the other hand, belongs to a different universe, so it’s uncertain whether Krasinski will return to the role of the pliable leader of the Fantastic Four in Earth-616, the MCU’s primary timeline. The upcoming superhero movie Fantastic Four is based on the same-named superhero team from Marvel Comics. It is the 38th movie in the Marvel Cinematic Universe and the start of Phase Six. It is a reboot of the Fantastic Four franchise. The movie comes out soon, scheduled to premiere on November 8, 2024.

What do you think about a Fantastic Four movie? Do you support the decision of Matt Shakman as the director? How about the MCU phase 4 and beyond? Happy for it? Share your thoughts with us in the comments below!