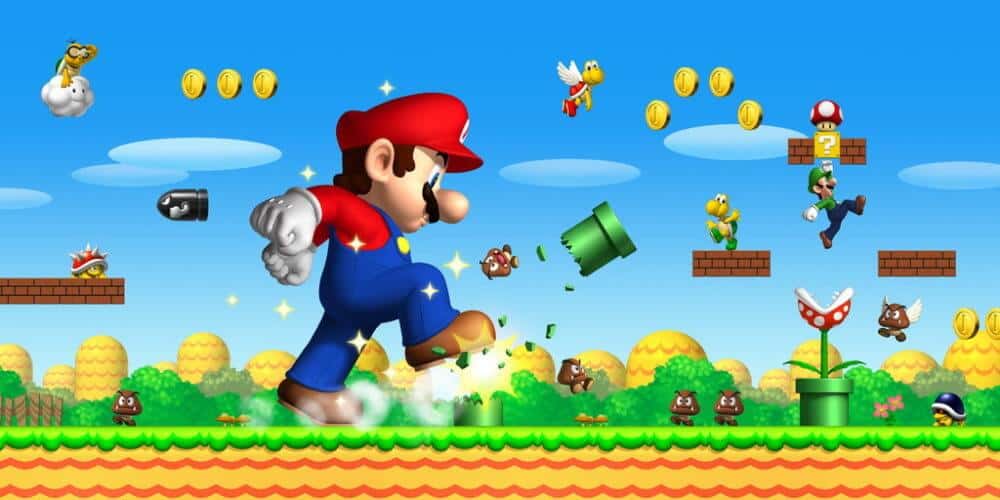 Nintendo fans knew 2020 would start strong. Unfortunately, they also knew the year would likely end a little light. Animal Crossing New Horizons quickly became the second best selling game in the console’s history. Overall, the Switch is still a huge success for Nintendo after the disappointing Wii U era. That said, why aren’t any huge titles out for Switch in the second half of 2020? Other than a Wii U port announced a few weeks ago, there’s nothing big on the docket. Given the last-minute announcement style of Nintendo this year, we could still be shocked by some titles in the next few months. Here are the most likely surprise Switch announcements we could still see in the second half of 2020.

Could We See Some Late-2020 Surprise Switch Announcements?

It’s likely that Nintendo has more coming for gamers this Fall and Winter than meets the eye. On top of a new Nintendo Direct for indie games, we might see some first-party releases too. The question remains whether or not they’ll be new or remastered games. Recently, Nintendo announced Pikmin 3 Deluxe in a seemingly out-of-nowhere announcement. The game, originally released on the Wii U, failed to reach many players. A similar treatment was given to Donkey Kong: Tropical Freeze and Mario Kart 8. All in all, I think three things might come from Nintendo despite no tangible warning. 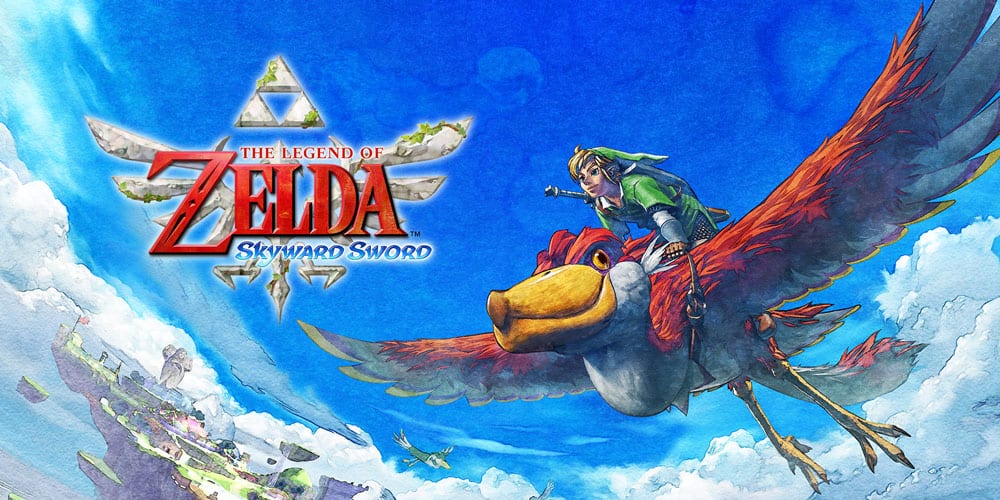 Twitter user Wario64 found a noteworthy listing on Amazon U.K. this past weekend. The game The Legend of Zelda: Skyward Sword appeared on the site as a Switch remaster. Usually, when this happens, it’s a case of jumping the gun. There’s a good chance we’ll see the announcement come sometime in the future. This would make sense given Nintendo’s willingness to port Zelda games to new consoles. Both Wind Waker and Twilight Princess ended up on the Wii U. Skyward Sword, a Wii release, relies heavily on motion controls. This could pose a problem for Switch Lite owners who cannot detach their joycons. I’m sure if the game does release, Nintendo will have a plan for this very concern.

It’s a long-standing rumor that The Pokemon Company will eventually port the next Pokemon remasters to the Switch. We’ve seen releases for Red and Blue come to 3DS, as well as Ruby and Saphire. It’s likely time we see Diamond and Pearl come to Switch. Now, these games would not release this year, but an announcement could buy time for a Q2 2021 release. Then, consider the fact that the Let’s Play games for Switch introduced a new way to play the classic titles. Could we possibly get Let’s Play games for the Silver and Gold eras?

With the DLC releases for Pokemon Sword and Shield, it’s clear The Pokemon Company wants to extend the life of the mainline games. This likely means that we could get a few off-beat games that still provide players fun experiences. I would not be surprised to see an announcement this October for a game that might release in March or so. 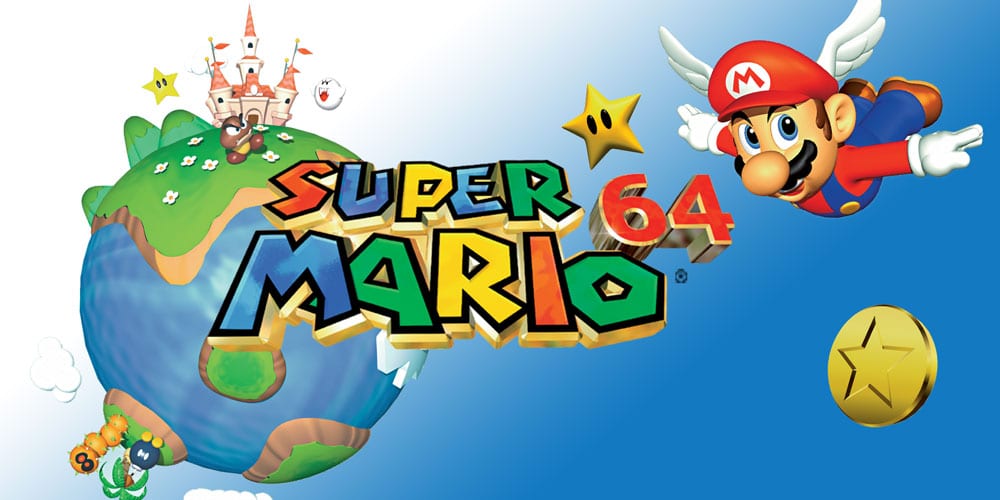 Way back in April, news broke that Nintendo planned to release Switch Mario remasters for the character’s 35th anniversary. Something I mentioned in that article was that COVID-19 could play a role in a delay for these titles. As it turns out, we still have no new news about these titles. I would hope we might see something like a Super Mario 64 HD or even a port of Super Mario 3D World, but we have nothing yet. It doesn’t mean it’s not coming, however. I could see a holiday release for these titles is a huge push for Nintendo to come to the busy shopping season.

Are there any surprise Switch announcements you want to see? If so, then let us know in the comments! Thanks for reading Comic Years for all things gaming, comics, and pop culture.