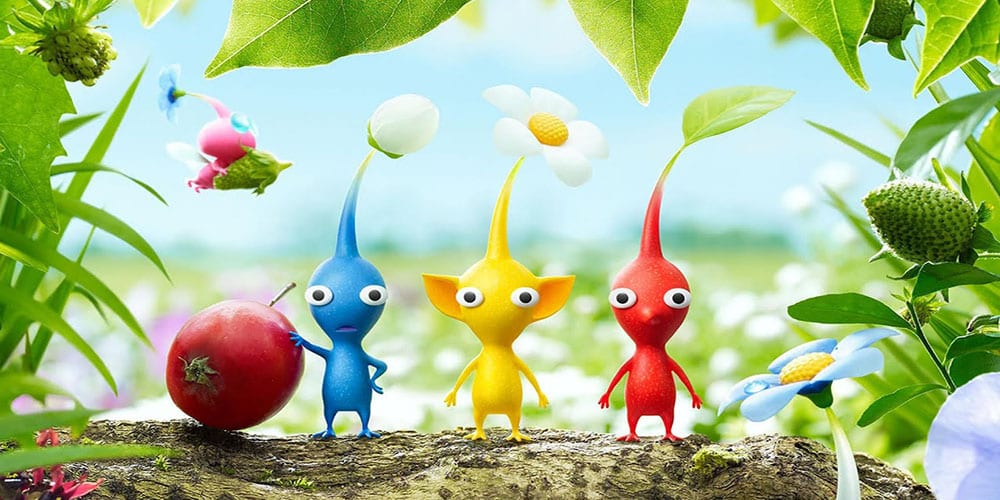 The Pikmin series is one that many overlook in Nintendo’s library. It’s not necessarily a niche game experience, but few consider it among the company’s greats. Overall, I’d say the Pikmin series is due its credit from the gaming community. For those that missed the latest entry in the mainline series, Pikmin 3, you’re not alone. The game released on the failed Wii U console that nearly crashed Nintendo’s standing as a console producer and manufacturer. However, we know how the story goes after the Wii U. The Switch is now wildly popular and forgotten Wii U games are reemerging on the new console. That’s why Pikmin 3 Deluxe has a great chance to be a Fall hit for Nintendo in an otherwise quiet end to 2020.

What We Know about Pikmin 3 Deluxe 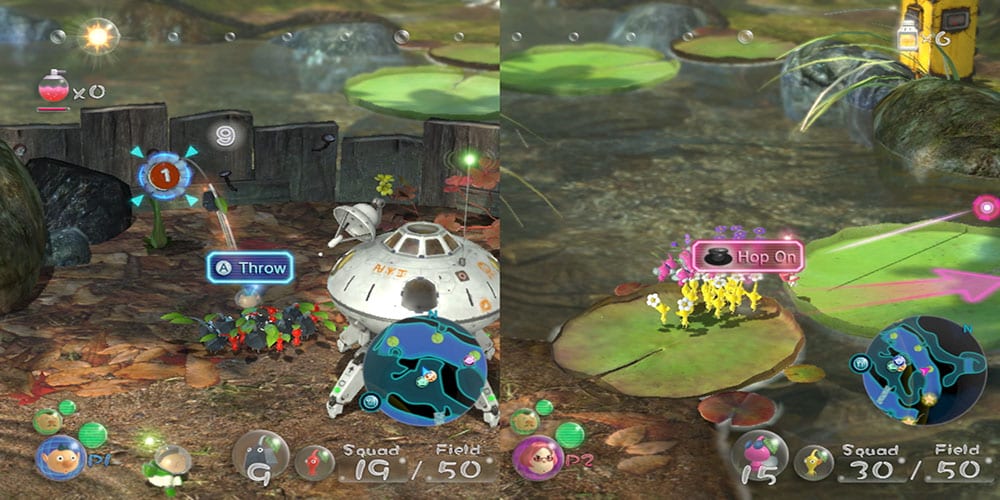 The Pikmin series is likely my next ‘History Of’ subject given news that Pikmin 3 Deluxe is coming later this year. These games are wonderful meshes of puzzles, platforming, and an incredibly artistic world. The Wii U’s history of mediocrity tanked the third game in the series. Now, it’s reborn on the thriving Nintendo Switch with a ton of included content.

The trailer for the new game shows everything included in the Deluxe version of the title. Elements added to the main game include the ability to play the whole Story mode in co-op with a friend and new side-story missions. Additionally, all the Mission mode DLC stages from the original game’s release come in Pikmin 3 Deluxe. New difficulty options, lock-on targeting, optional hints, and the choice to play at a more relaxed pace also allow younger players to experience the game.

What is the Game About? 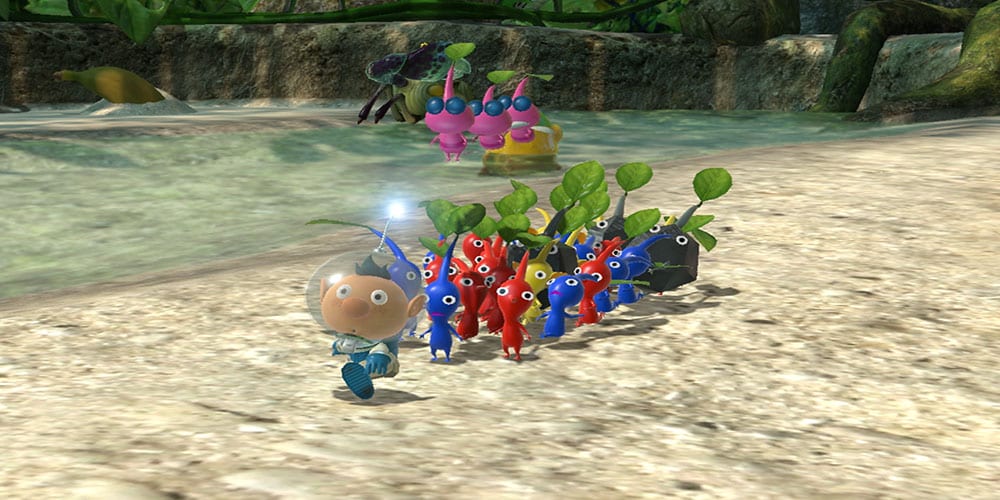 The Pikmin series is about explorers looking for a way to save their home planet. Not unlike Intersellar, the explorers set out to find a way to sustain life in the face of planetary destruction. Players command a crew of three explorers and a squad of adorable Pikmin in a quest for survival packed with puzzles to solve and copious critters to battle. After a crash-landing, the game takes you to different areas such as the snow-covered Distant Tundra, the Twilight River, and the Garden of Hope, all teeming with wondrous and formidable lifeforms. The game offers a lot of great moments. If you didn’t play the first two, then don’t worry. This game, and particularly the new Switch version, are keen on including newcomers as well as fans of the series.

When Does Pikmin 3 Deluxe Release?

Pikmin 3 Deluxe releases October 30. Overall, 2020 is a quiet year for Nintendo. Other than the mega-hit that is Animal Crossing New Horizons, the company lacked major titles post-Spring. This game surely helps them beef up their offerings heading into the latter half of 2020. If you’re excited about the announcement, then let us know in the comment!