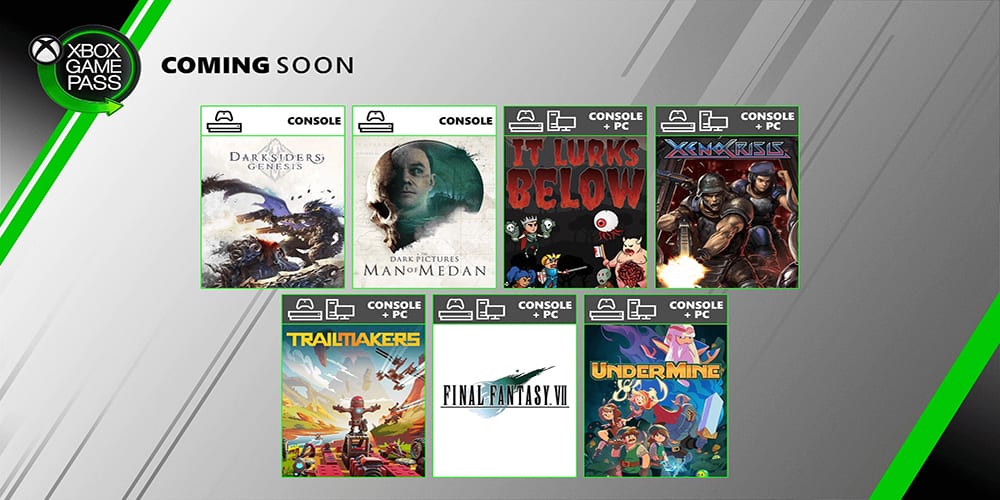 Xbox Game Pass is a growingly influential reason to consider Microsoft in the next console generation. That said, many who enjoy the service aren’t console owners at all. The PC version of Game Pass is just as enticing some months, and August is no exception. The biggest surprise for the Xbox Game Pass August additions announcement is just how many games will come to the service this month. Plus, we know that Microsoft likes to release surprises. As a start, this is a great collection of games with something for everyone. Here’s the full lineup for now. 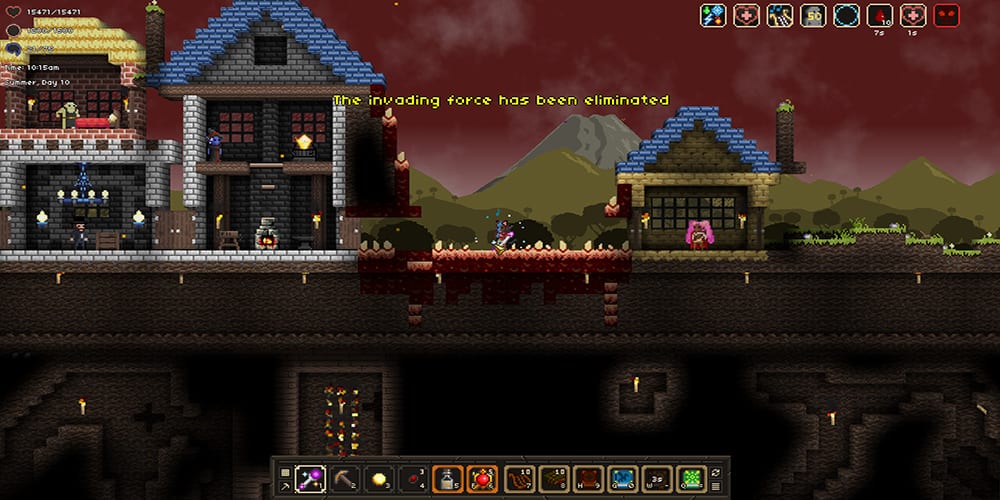 This retro title is all about survival. Imagine waking up from a horrible dream where the world is literally losing control of itself. Sounds fitting for 2020, eh? Discover deep, evil mysteries and explore randomly generated levels in this 2D action RPG created by David Brevik on August 6.

Another August 6 release will be Trailmakers. If you’re into building and physics-based games, then this is a must-play. The game essentially lets you build a vehicle from blocks and then explore alien planets. You can play on your own in giant maps that change every time or take on others in a Rally mode. From hypercars to hovercrafts, the sky is the limit in this title!

The great ID @ Xbox games keep coming August 6 with the highly anticipated UnderMine. This title is a roguelike with dungeon-crawling adventures waiting around every corner. For retro Metrovania fans, this is going to be a fun one. As you go through the game, you mine for materials to help upgrade your character. As you do, bosses wait to try to stop you. Luckily, you’ll come across friends along the way to help you uncover what’s going on in this mysterious dungeon’s core.

If you long for the days of retro 16-bit shooters, then Xeno Crisis has your name all over it. This incredible run and gun game is already a hit on Steam. With 10 different weapons and thousands of enemy types to take on, this is a retro shooter made for 2020. Take on the arena solo or with a friend. Beware: this one gets tough if you’re not using good judgment and strategy. Also, heads up soundtrack aficionados: this one is fantastic. 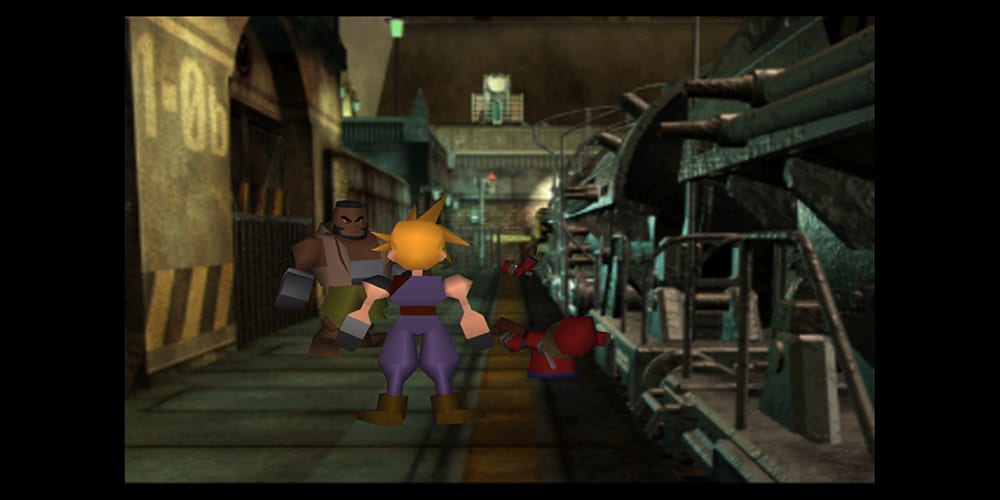 What is there to say about Final Fantasy VII? The game’s remake is a 2020 GOTY contender, but the original is still worth checking out. Explore the power of the Shinra Electric Power Company with Cloud and his squad for the first time or for the millionth time. As great as the remake is, the original is a game all serious video game fans should play in my opinion. If you enjoy modern RPG adventures, then you have Final Fantasy VII to thank.

Take a trip with five friends who literally come across something unthinkable. In this narrative game, explore choices at your hand to figure out who on this trip lives and dies. You can even play with friends online or in a five-player “movie night” mode that serves like an actual film. 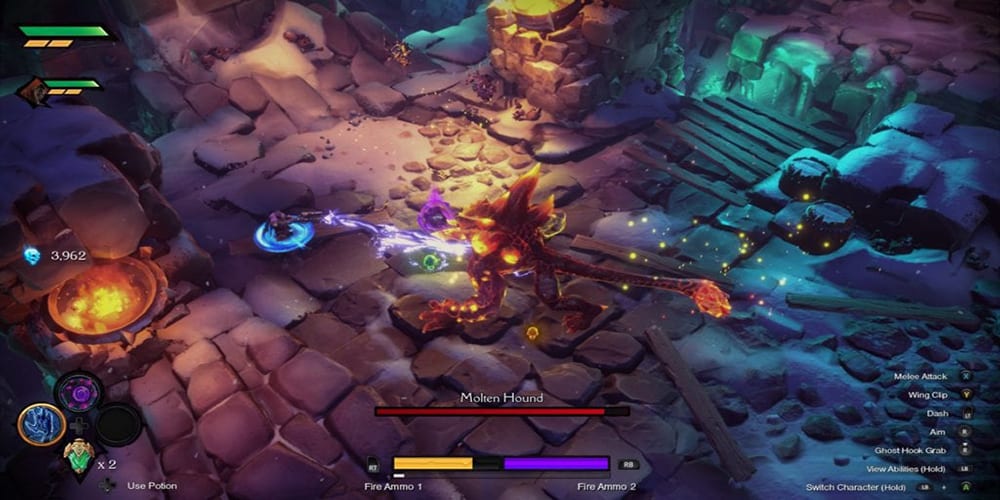 Lastly, the Darksiders games go over a lot of people’s heads who love action games. These are wonderful, demon-fighting adventure titles that I think are a ton of fun. If you find yourself missing the AAA action games of the last console generation, then this is for you. Genesis is a great way to get into the series too. The game takes place before the original title, sort of like a prequel. Tear your way through demons, angels, and more on August 6.

Any of these Xbox Game Pass August titles stand out to you? Let us know in the comments! Thanks for reading Comic Years for all things gaming, comics, and pop culture.