Everything You Need To Know About Bungie's Destiny - Comic Years

Home » GAMING » Everything You Need To Know About Bungie’s Destiny

Everything You Need To Know About Bungie’s Destiny 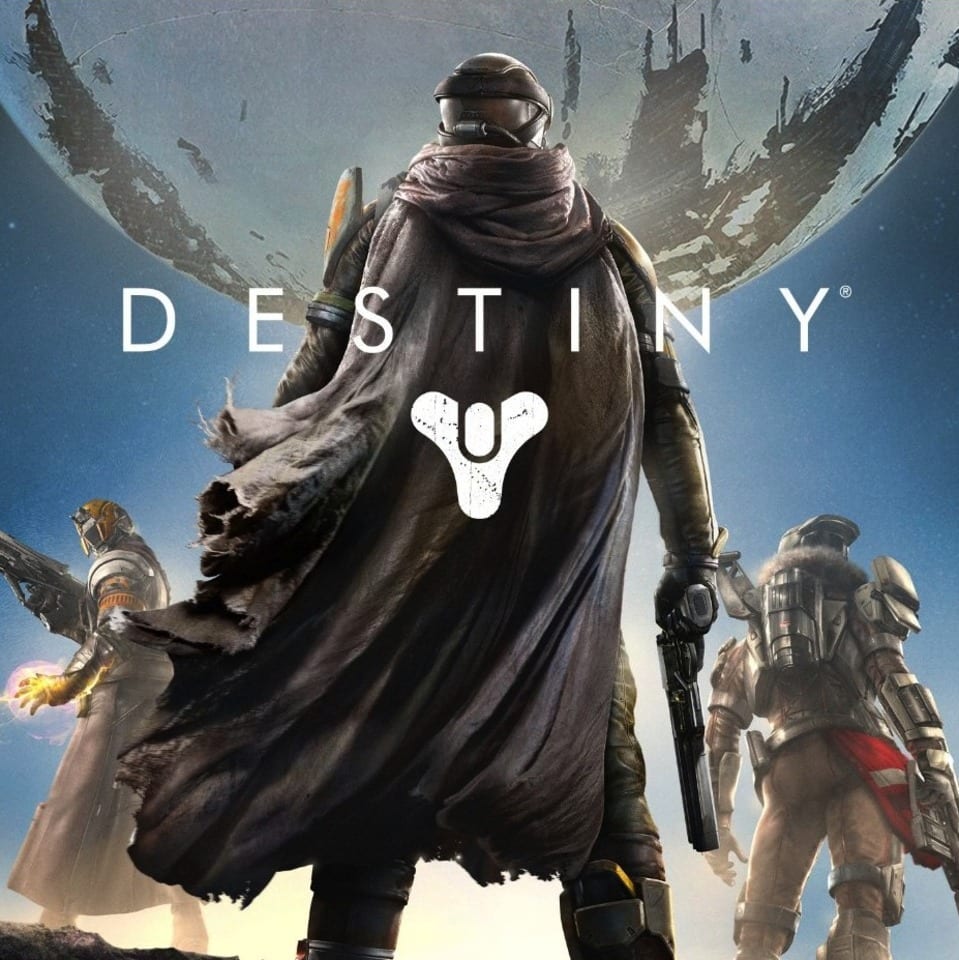 Since games were first invented, they have served mostly in one thing – relaxing. The amount of relaxation provided by playing games can’t be matched by anything else. After an intense and hard working day, when you return and sit down to play any game, there is nothing in the world which can give you more pressure than three one you will get at that time. Right?

But you will be shocked to know that during the early years when games were first made , the importance was next to zero. Only small children used to play games to get rid of boredom and there were rarely any else who did so. Games were restricted to a few hours per month. But as time advanced, a surge in the number of gamers was seen.

Games were given much more importance and a time came when these no important games were so capable that they could make someone completely successful in life. Yeah! In the present times, gaming industry is one of the biggest industries of the world and gamers are known personalities. Games are now considered as career option and there are examples of people incoming fortune through games only.

Since gaming was given so much importance, there was a need to create more and more games. As a result, more categories or genres evolved. And one of such famous category is the role playing games. RPGs have been one of the most liked genres of gaming and there are a chosen few which have managed to be in the top list. One of such games is Destiny created by Bungie. The games like Destiny are adventurous and the alternatives of destiny should be must played by a true gaming lover.

Here is everything you need to know about Destiny –

Destiny is an online First Person shooter game. It is developed by Bungie and was previously marketed and co-produced by Activision Games. In 2019, both the companies parted ways and currently Destiny series is self-produced by Bungie. It is probably the second biggest game series by Bungie after the well known Halo series.

It is basically a console game and was released in 2014 worldwide for Xbox, Xbox One, PlayStation 3 and 4. The game was a hit within a few months of its release. It marked a new beginning in the ten year agreement of Bungie and Activision and was the first new console series by Bungie after Halo.

It is an online-only multiplayer game.

Destiny can’t be considered as a battle royale game completely but it has some touch of the same. The game is set in a mythic science fiction world and is a blend of survival and role playing elements.

Coming to the gameplay, it is a type of action packed game which is inspired a lot from Halo but managed to maintain the lineage. Players have to take up the role of Guardians who are the protectors of the Earth against alien attacks. As we dive into the story, we see the planet almost destroyed with only one city remaining which is named the Last City. And players need to defend it against alien attacks.

While the primary motive of the players is to revive a celestial being named The Traveller, they also get to travel along various planets fighting off different alien races before the latter wipe out whole of humanity. The game is loaded with gun fights and fast paced action from the start (almost!).

So what were the changes? The changes that were made can be considered somewhat similar to PUBG and other battle royale games. Players were no more left in a large server full of players. They were randomly matched within a limited number. And players can chat only with the ones they are matched with through their system’s messaging feature.

So how can EXP be earned? The experience points can be earned by completing quests which also include the main quest line of the story. The characters are of three primary classes – Human, Awoken (Bluish Great coloured descendants of human) and Exo (human brains in a machine). Each character has its own speciality, perks and specific updates. The spin-off of the game named The Taken King added a new sub-class.

Like all general shooting games, players need to have weapons and armours in Destiny as well. Weapons are categorised into different types like Primary, Special or Heavy weapons. Several weapons have elemental damage categorised into three types – Arc, Solar and Void.

The game has won several accolades regarding its graphical stats. The game has really great graphics which are completely realistic. And this is one of those points which has made Destiny series one of the best PC games.

There are various game modes in the game which include –

This makes up most of the game. The PvE mode is the primary stage of the game i.e. the story mode. In this mode players have to defend the Earth against the alien races either alone (solo) or with a ‘Fire Team’ which can consist up to three players max.

The PvP mode can’t be called as the battle royale mode but in this mode players can battle it out with each other in an arena called the Crucible. The Crucible contain several types of death matches where a total of twelve players can engage in combats.

After a lot of research and personal experience, I can tell that Destiny Series is one of the best RPG games available on PC. Note that the gameplay friends upon the player’s PC! Adios!