It’s no secret that on top of global havoc, COVID-19 also threw many announcements and releases for a loop. There are a lot of major companies now rethinking their 2020 product launches and announcements in the wake of the Coronavirus. Well, as it turns out, news broke Monday that huge news from Nintendo would come in June, but a major event cancelation occurred. Find out what Nintendo has in store for some amazing Switch Mario remasters to celebrate the character’s 35th anniversary.

When Did Nintendo Plan to Announce the Switch Mario Remasters? 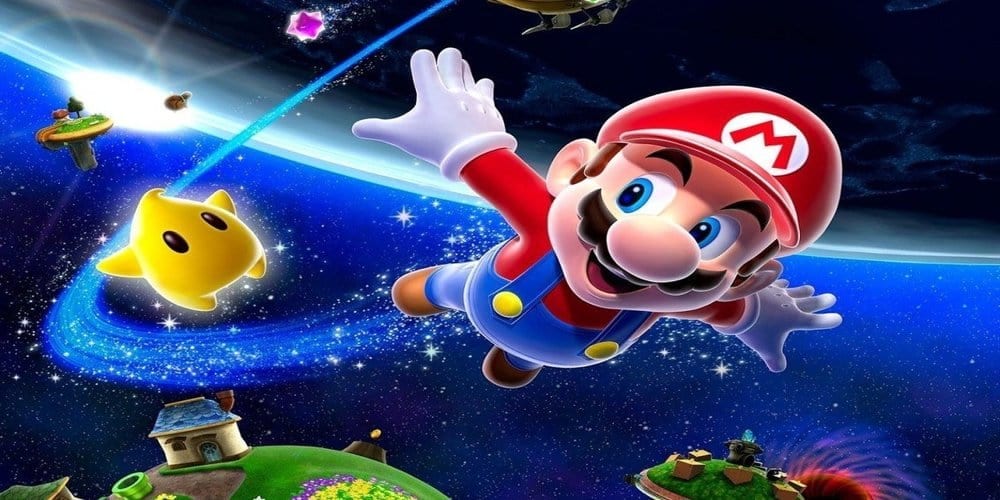 Outlet VGC first reported that Nintendo initially planned to release news of Super Mario 35th Anniversary events and game remasters at E3 2020. Once E3 2020 was canceled for Coronavirus concerns, the rollout changed. News of the Switch Mario remasters would come alongside other announcements, like details of the new partnership with Universal. Likewise, updates on the Super Nintendo World theme park and upcoming Super Mario movie would follow. Now, there’s no real perfect time to announce these new projects. A new LEGO Mario set also points to additional partnerships. The toy features real-life “levels” with the use of a toy-video game hybrid experience.

For the most part, announcements from major companies are on hold because nobody knows what the next few months will hold. COVID-19 outbreaks all over the world sort of halted everything happening in the entertainment world. Still, the upcoming Switch Mario remasters should bring some amazing games to Nintendo’s newest console.

What Games are Coming to the Switch? 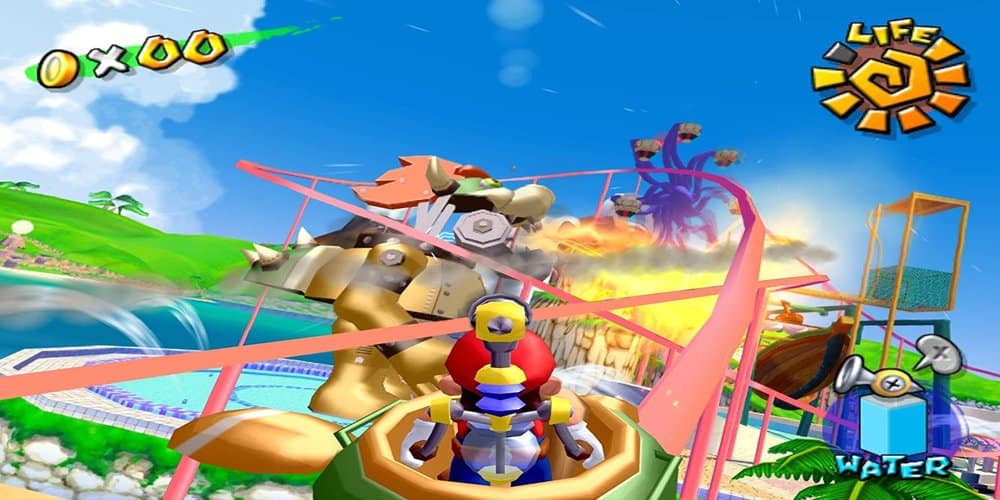 We know that Nintendo loves to celebrate Mario. For the character’s 25th anniversary, an amazing bundle of the original games released for the Wii. For the 30th anniversary, Nintendo launched Super Mario Maker, a game-changer in the history of Super Mario. This time around, it seems as if some monumental Switch Mario remasters are coming soon. As of now, no official word is out, but VGC is reporting word from sources. 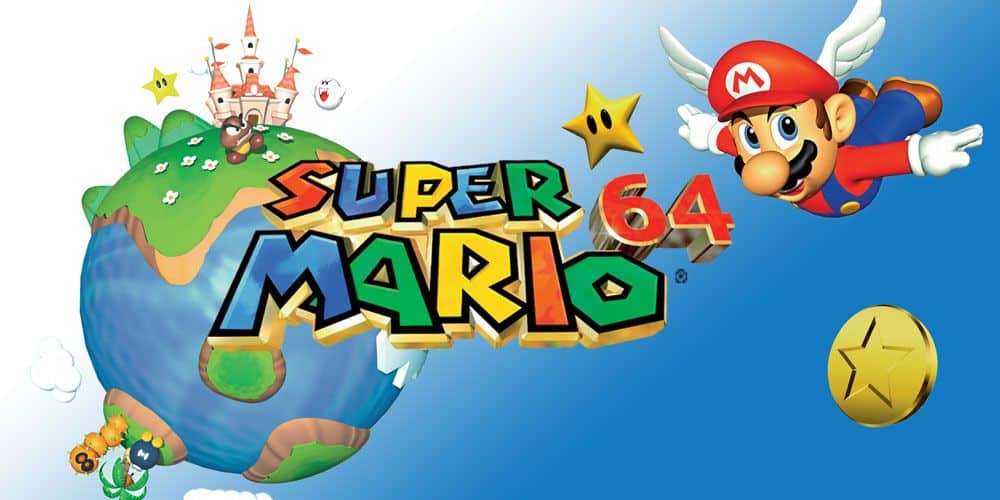 Included remasters are planned to be 1997’s Super Mario 64, 2002’s Super Mario Sunshine and 2007’s Super Mario Galaxy. Hopefully, they come sooner than later; we all know we could use some Mario action in our lives right now.

Would you repurchase a classic Nintendo game if these Switch Mario remasters are true? Let us know in the comments! Thanks for reading Comic Years for all things gaming, comics, and pop culture.