The Electronic Entertainment Expo, or E3, is usually the biggest week in the gaming industry. Concerns about large gatherings are canceling events all over the world in response to COVID-19. To avoid any concerns for safety or public health it’s official that E3 is canceled for coronavirus concerns. The event’s cancelation comes at an awkward transition period for the event. For the most part, the planners anticipated making 2020 a new experience for attendees. Now, they’ll have to wait until 2021.

Is E3 Canceled for Coronavirus Concerns or Something Else? 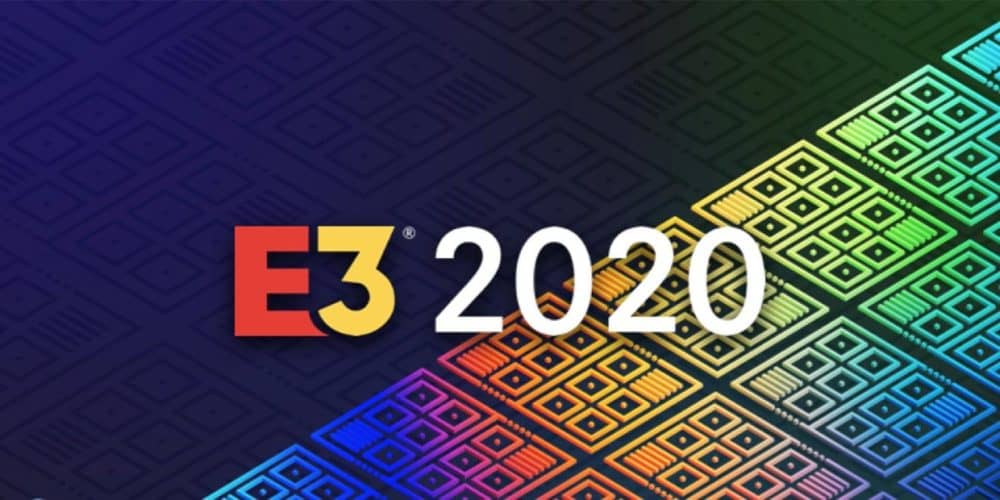 In short, a statement to the Washington Post from the Entertainment Software Association released news of the cancelation says it all:

“After careful consultation with our member companies regarding the health and safety of everyone in our industry – our fans, our employees, our exhibitors, and our longtime E3 partners – we have made the difficult decision to cancel E3 2020, scheduled for June 9-11 in Los Angeles”

Interestingly enough, some industry figures already planned on skipping E3 2020, but not because of Coronavirus concerns. E3 Veteran Geoff Keighley planned to skip E3, despite planning major parts of the event for years. The concern Keighley and other developers and industry figures had was the new E3 2020 leak showing a push for influencers. The move to cater to YouTube and social media figures as opposed to fans and game makers rubbed a lot of people the wrong way. 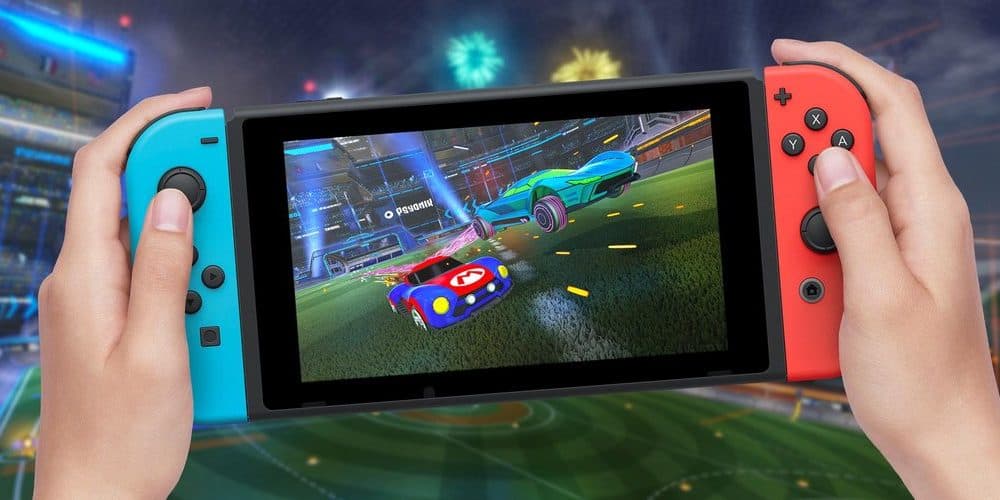 Considering the fact that E3 is canceled for Coronavirus concerns and the doubts many had about the changes to the event. Overall, that makes E3 2021 a pivotal year for the future of the conference. Back in the day, E3 was where everyone dropped the biggest news. Now, things like The Game Awards or Nintendo Direct-type events are a favorable way to give news about a new game. If E3 wants to continue to stay relevant, then it needs to go big in 2021.

Luckily, we will have new consoles released by next year’s conference. The Xbox Series X and PS5 are plenty eventful and would make a wonderful conference highlight. Unfortunately, Sony no longer presents at E3. In short, it’s going to be crucial for E3 to keep fans’ interests. How are they going to go about that?

Overall, do you think E3 being canceled is going to hurt its credibility in the industry? Let us know in the comments! Thanks for reading Comic Years for all things gaming, comics, and pop culture!