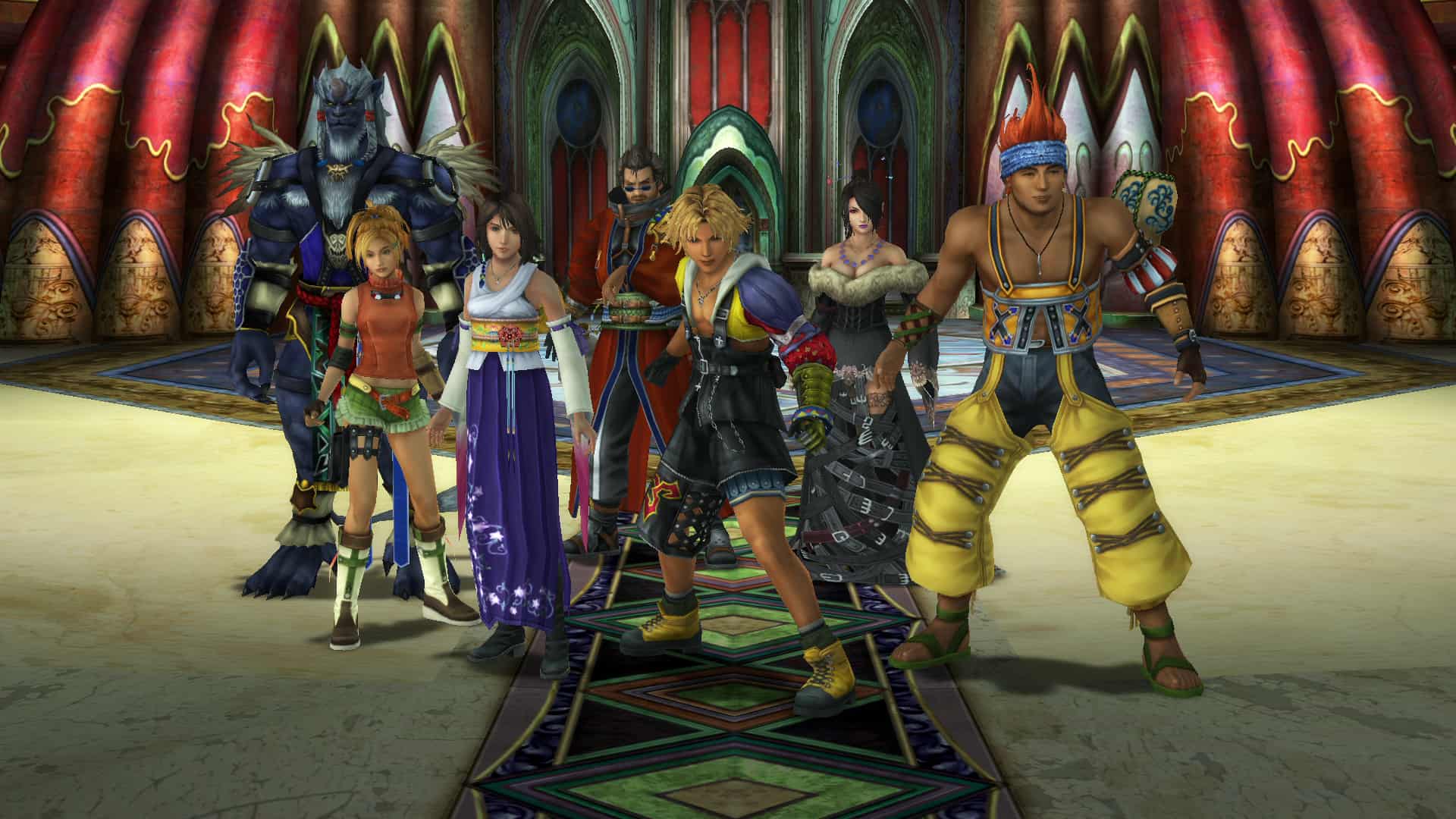 How can someone truly understand the influence of the PS2? PS2 20th anniversary is celebrated this week, and gives us the chance to reflect on the console. Overall, the PS2 is a lot of Gen Z’s first home console. Others, like myself, owned a PlayStation, but truly couldn’t believe how great its successor was. From its debut until its final production in 2013, 13 years after its debut, the PS2 was unlike anything we’ve ever seen in gaming. I’ll bet my life we won’t see anything like it again either.

The Debut of the PS2

Sony was all hush hush about the PS2 when it began work on the console. Sound familiar? The rollout of the PS5 isn’t all that different. Despite the PS5 confirmed by Sony, we still don’t know a whole lot about the console. Any info we do have relates to PS5 manufacturing costs, which only cause worry, when Sony wants excitement. So, it’s 1994, and the PlayStation is out. Well, usually a console launch nowadays is when a Pro version begins development. Back in the 90s, an entire new console started development once one was released. The two key elements to the PS2 that Sony highlighted during development would prove to be revolutionary.

Why Was the PS2 So Revolutionary?

The first thing Sony wanted for its new console would revolutionize gaming. Backwards compatibility would define what gamers considered to be the playing experience. Suddenly, you could play years and years of games on a single console. The technology which would read both the black disks of the PlayStation and the more modern PS2 games would also yield itself to a nice feature: DVD technology. As DVDs began replacing VHS tapes in the early 2000s, the PS2 would be a lot of consumer’s first DVD player.

The other major feature which the PS2 helped introduce into gaming was internet connectivity. Not unlike the OG Xbox, the PS2 would feature few internet features. Still, their presence would show the promise that all modern gaming companies would rely on 15 years later.

Was the PS2 Actually Competing with the Sega Dreamcast?

Our younger readers might not think this is possible, but the Dreamcast was a huge release a lot of gamers looked forward to. The console’s announcement on March 1, 1999 would be seen as a direct position against the Sega console. We all know, however, the PS2 competed more closely with the GameCube and Xbox. Believe it or not, two weeks after its debut, the Dreamcast sold 500,000 units. After that, it sort of fizzled out as the PS2 proved its worth. 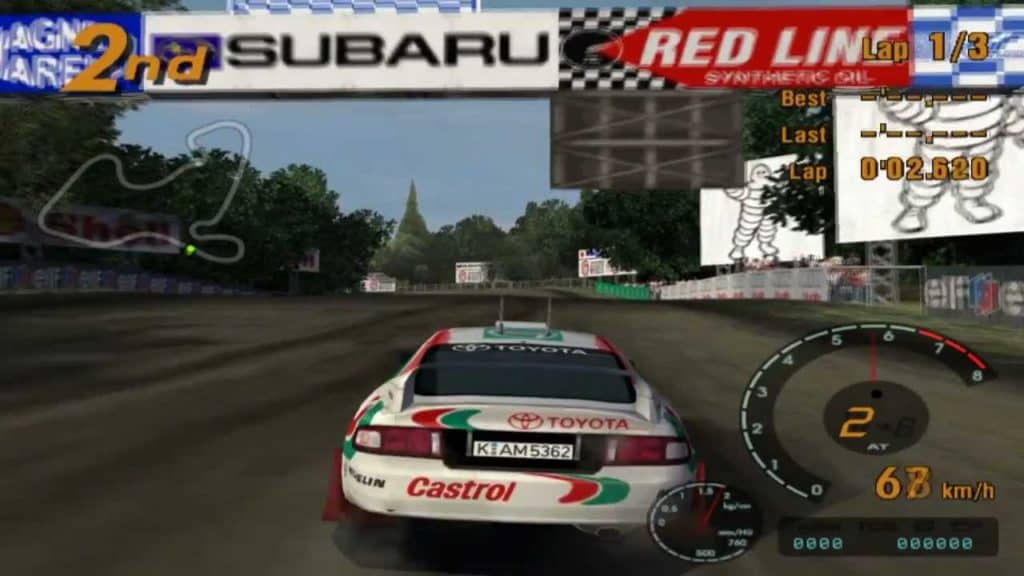 The first full blown hit for the PS2 was Gran Turismo 3: A-Spec, which was released in 2001, just months after the PS2’s release. The game was the next entry in Sony’s premier racing series, and moved 7.14 million copies in North America. Europe loved the game as well, buying up almost 6 million on top of Japan’s nearly 2 million sold. Final Fantasy X would also do incredibly well in Japan, also released in 2001. The game moved 2.3 million copies in Japan. Still, a hit game that would define the 2000s and 2010s was awaiting release in October.

Grand Theft Auto 3 truly shocked gamers in October 2001. The game was now in over the shoulder third person, as opposed to the top down style of the first two games. It was also more violent, brutish, and fun than any game like it. The game sold 6.65 million copies in the United States, and led to what would become an even bigger hit: Vice City.

Vice City’s 8.2 million copies sold in the U.S. was unheard of. Released nearly a year after Grand Theft Auto 3, the game was a revelation. For as many people who loved the game, just as many hated it. Overall, the game upset everyone from parents to religious leaders and politicians. The game’s 80s setting was a lot of fun, and made the violence feel a little like a fever dream. Instead of pulling back, Rockstar Games would go on to produce another game in the series that aimed to be modern and real.

The last Grand Theft Auto game to be released on PS2, San Andreas, would go on to be the best selling game on the console. San Andreas sold 17.33 million copies worldwide, and introduced things like attributes affected by gameplay activities and a ton more missions and story hours. In a lot of ways, the PS2 20th anniversary nostalgia cannot be removed from the impression Grand Theft Auto left on gamers.

157.68 million people don’t buy a console without memorable games. Things like Kingdom Hearts debuted fun collaborations between animation companies and top game developers. Guitar Hero started a revolution of music games which would last the better part of 9 years. Then, there’s the exclusive titles like Metal Gear Solid 2: Sons of Liberty or God of War which made the PS2 a must-own console.

Things like the EyeToy failed, but third party games found most of their success on the PS2. Even something so standard and boring as Madden NFL 2005 moved over 4 million copies on the console. The Medal of Honor series and fun Nintendo challengers like Ratchet and Clank helped provide a little something for everyone. Truly, if you were gaming in the 2000s, you were playing on a PS2.

Celebrating the PS2 and All Its Successes 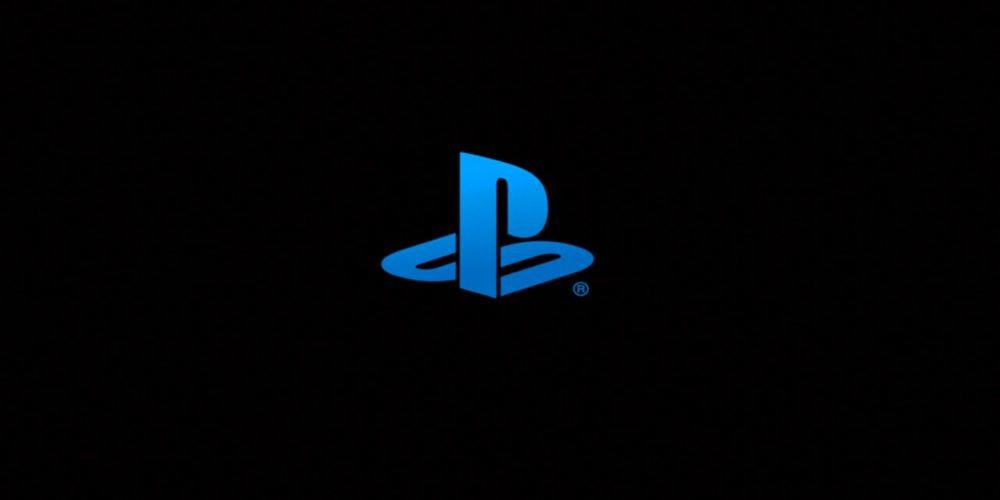 The OG Nintendo DS, debuting in 2004, is only 800,000 or so consoles short of matching the PS2’s sales. Every other console is light years behind the PS2. Up until 2013, the PS2 still ran production in Sony factories. There’s nothing like the PS2 in gaming history, and nothing else will likely match its influence. We might get a Playstation 2 Classic, but given the failures of the PlayStation Classic, we likely won’t. So, we keep our memories of the PS2 alive in memory, as well as booting up our old black bricks.

Comment your favorite memories of the PS2 to celebrate the occasion! Let us know what the PS2 20th anniversary brings to mind for you! Thanks for reading Comic Years for all things gaming, comics, and pop culture.