PlayStation and Xbox News - Catch Up with The Latest Updates

Making Sense of the Latest PlayStation and Xbox News 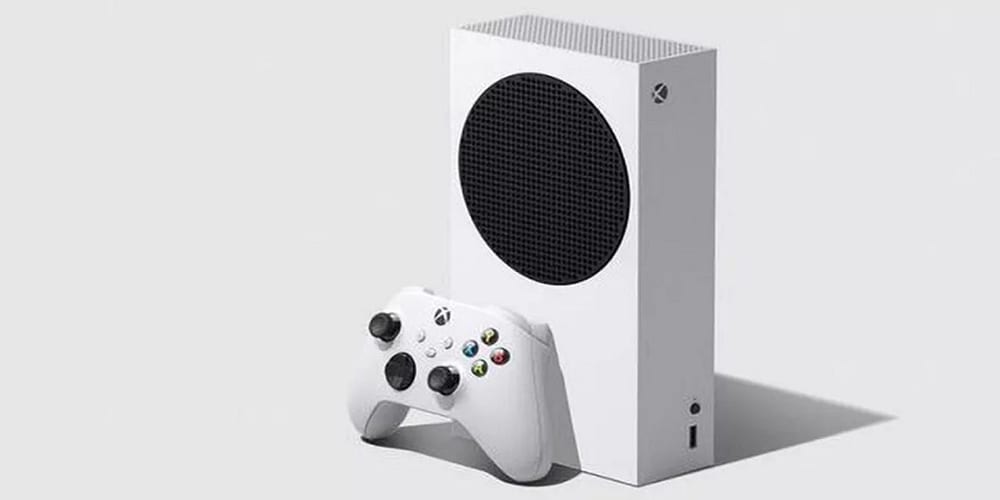 We finally have a new generation on our hands. There are plenty of people who disliked how this console reveal season took place. That’s fair, but to also be fair, we’ve never released gaming consoles in the middle of a global pandemic. Who knows what this week could have looked like without COVID-19. This week’s PlayStation and Xbox news really laid out the case for each company’s next-gen offerings. Here’s a full breakdown of what we learned to catch you up.

The Latest PlayStation and Xbox News 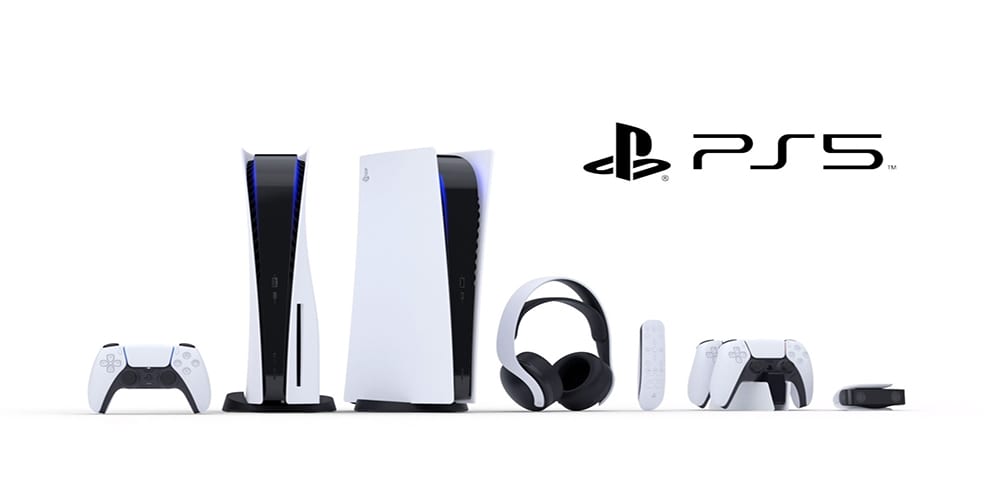 This week, Sony revealed their console pricing and release date during a PlayStation 5 showcase. The competitive $499/$399 pricing for PS5 consoles is about as good as it was going to get. When Microsoft revealed the Xbox Series S price, fans couldn’t believe it was so low. We later found out the Xbox Series X price would also sit at $499, keeping both top-tier consoles competitive with one another. There were some other details that released this week worth mentioning as well.

For example, we know for certain that PS1, PS2, and PS3 games are not going to natively work on the PS5. That’s not a dealbreaker for everyone, but given that Microsoft is working hard to keep as many Xbox games working on the new consoles as possible, it’s news. For those who hate large download sizes, we also learned some exciting PlayStation and Xbox news about next-gen game files. Microsoft is the first to announce that Series S games will be about 30% smaller on your SSD. The explanation is pretty simple: lower native resolution means lower size. If you’re cringing every time Warzone updates, then this is good news for you.

Pre-Order Details for Both Consoles 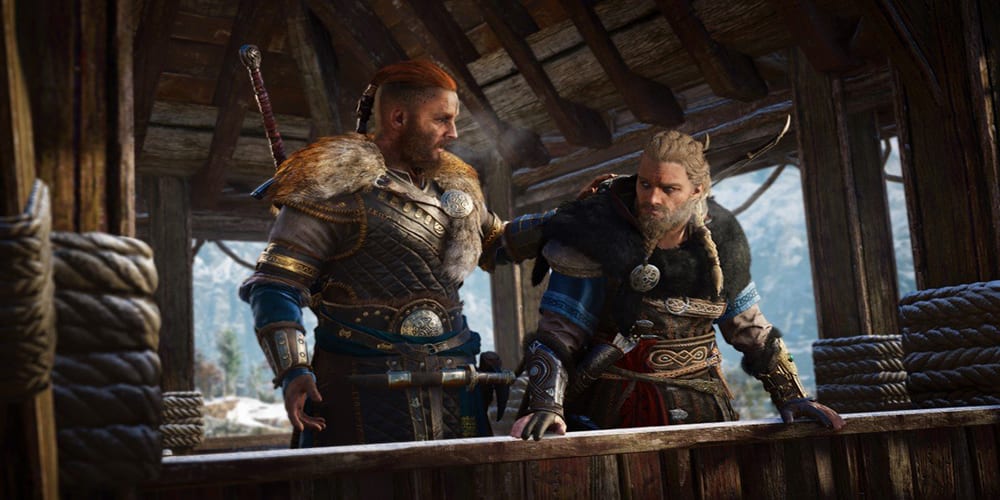 PS5 fans are reeling after an odd pre-order process. Simply put, retailers experienced a huge rush of pre-orders and now they’re pretty tough to find. My advice: set up notifications at your favorite store to find out when they go live. It’s not a bad idea either to keep an eye on Reddit, where many kind-hearted gamers share findings about pre-orders. Don’t forget in-store options too! GameStop was taking in-store pre-orders this week and might still roll more out as we go.

As far as Xbox is concerned, pre-orders open September 22 starting at 11 am EST. If you want a certain console, then pick which one this weekend and get ready. Stores like Best Buy, Amazon, and GameStop are going to likely experience a similar rush. Is it worth getting these consoles on day one? Someone might argue that the best time to buy a next-gen console isn’t the first day they’re available. It’s me: I’m someone. That said, these are some really exciting things we’re going to see this November. It’ll be hard to resist, but my wallet might thank me if I can hold out.

What do you think about the new consoles? If you have any thoughts on the latest PlayStation and Xbox news, then drop a comment down below. Thanks for reading Comic Years for all things gaming, comics, and pop culture.