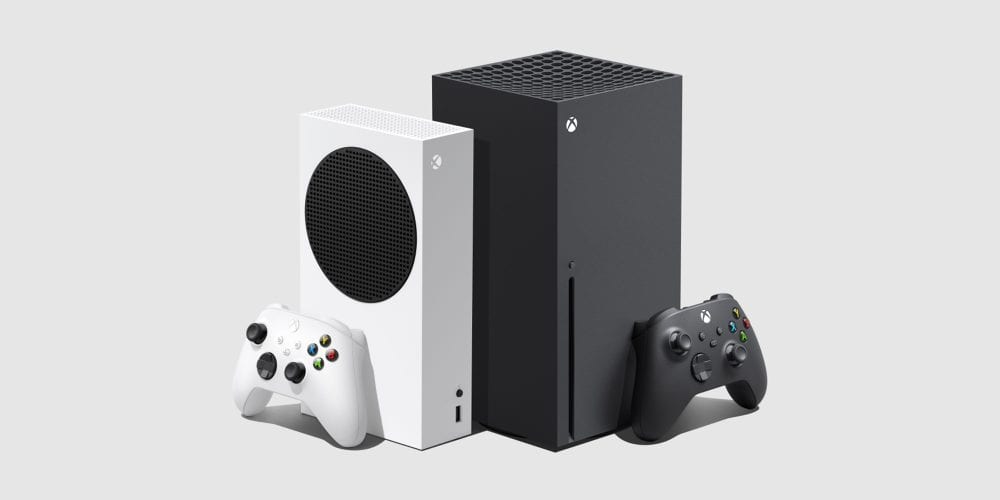 Rumors surrounding the price of the Xbox Series X seemed plausible. After leaks rushed the price reveal of the Series S, it seemed likely the Series X would follow. Well, we finally have word from Microsoft that the price is what many already believed. It’s good news, in my opinion, for gamers and the company. So, how much do you need to have saved come November? Here’s the official Xbox Series X price. 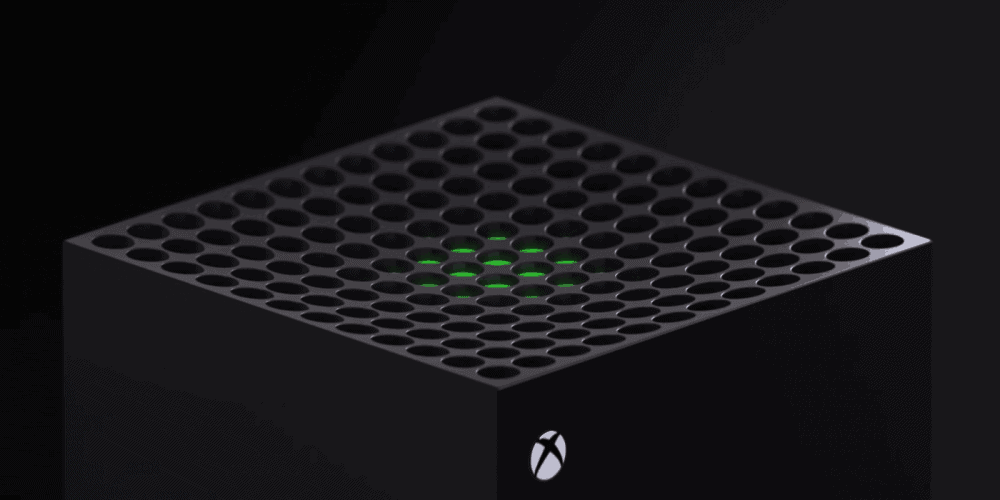 There was a leak ahead of the Xbox Series S release that included Series X pricing. On top of the $299 price for the Series S, the Series X is equally reasonable. The official launch price at retail will be $499. The All-Access program is going to put the 2-year subscription cost at $35 a month. To review, that includes Xbox Game Pass Ultimate which will soon include EA Play as well. The Ultimate plan also includes Xbox Gold for online gaming. The console releases November 10 and pre-orders will go live September 22.

The plan for the Series X is to offer the top tier experience in gaming. There are major confirmations in the announcement of the console price Between 12 teraflops and a custom 1TB SSD & CPU, the Series X will be the most powerful console of the next generation. The PS5 may boast better games, but the Xbox Series X is going to offer an insane performance on next-gen games. Whether the price and power sway players away from the Sony empire is yet to be clear.

Value is the Name of the Game 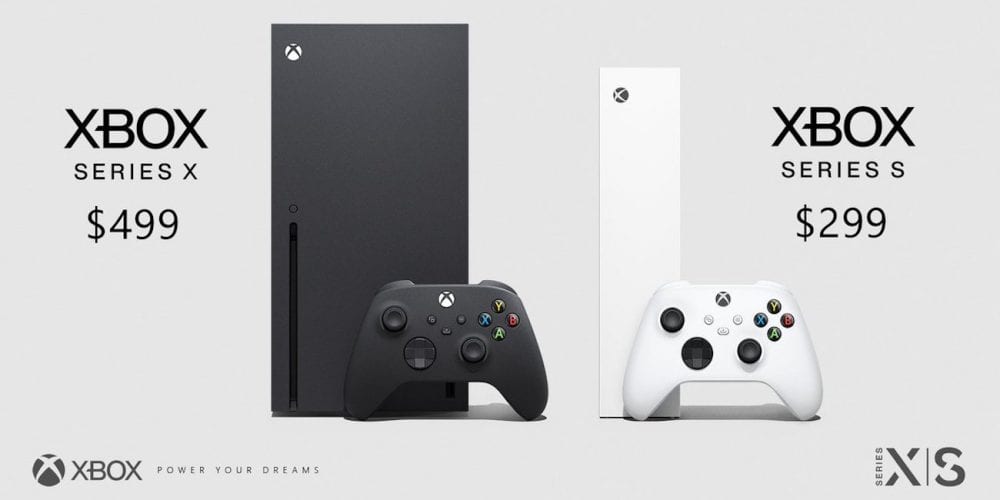 Microsoft is going for value with their All Access plans. Not to mention, the actual cost of both consoles falls below the worried guesses of $550+ totals come release. There are a lot of things on people’s minds right now during the age of COVID-19. A new console might not be on everyone’s radar come the holidays. That might bode well for Sony and Microsoft if production is slow with current safety guidelines in place at production plants. I think they’ll do their best but many might wait for a strategic time to buy a next-gen console down the line.

If you’re planning on buying a new Microsoft console, then let us know in the comments! Thanks for reading Comic Years for all things gaming, comics, and pop culture.