How The Mod Community Influenced The Mass Effect Legendary Edition 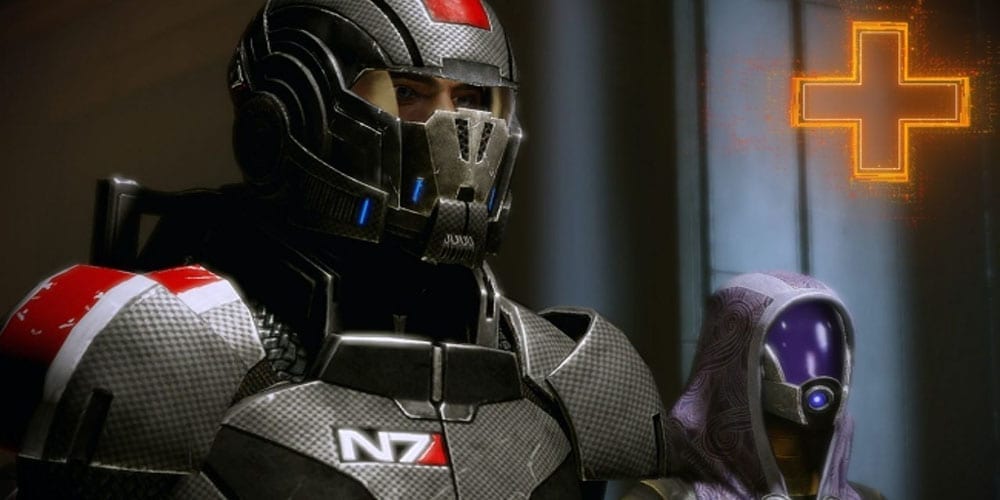 If you’re a primarily console-based gamer, then mods might seem like a fun perk for PC players. In reality, mods have the power to keep games alive for years after developers move on to a new project. There are countless games that have significant mod communities working on everything from meme mods to true game upgrades. For the Mass Effect trilogy, the modders and their fans turned already-great games into even more spectacular galactic adventures. The mod community played such an important role in expanding Mass Effect that now BioWare is finding influence in their work for the Legendary Edition. Here’s how we know mods impacted the upcoming remasters and why mods matter in all walks of gaming, not just PC gaming. 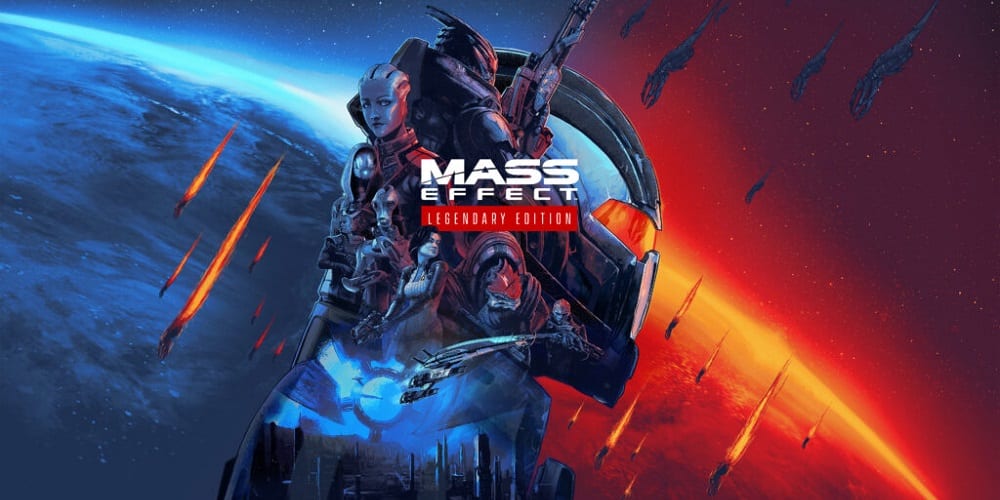 In a recent PC Gamer article, we learned that BioWare pays quite a bit of attention to the mods available for Mass Effect. So much, in fact, that the mod community and its work provided benchmarks for project director Mac Walters and his team on the Mass Effect Legendary Edition. If you’re unfamiliar with mods, then don’t worry. I’d highly recommend checking out our beginner’s guide for using and installing PC mods for your favorite games to get a bit of background.

PC gamers use mods in a variety of ways, including to make games look better and more fun to play. It’s really refreshing to see that mods don’t get shrugged off by studio developers. The fact that Walters and BioWare even spoke to modders is a spectacular recognition of the importance of these communities. Mass Effect Legendary Edition is supposed to be the best possible way to play Mass Effect. By addressing the influence mods had on the game, BioWare seems to really care about this project. They also know that, for PC gamers at least, their preferred version of Mass Effect is one that’s been modified by the player community.

Why Mods Matter (Even to Console Gamers) 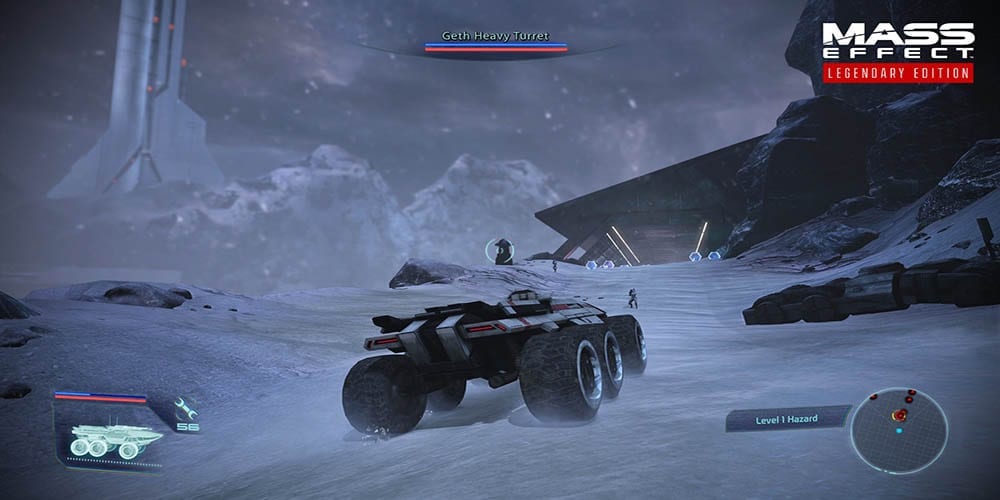 Mods aren’t only just a PC player’s tool chest anymore. Some games, like many Bethesda titles, feature the ability for console players to play with mods. The move is likely to only increase in the coming years as consoles become closer and closer to PCs in specs. Xbox will likely be the first to adopt mods wholesale as Microsoft hopes to push games to whatever people are willing to play on. Sony should be open to the idea as well as they continue expanding their offerings. Nintendo, on the other hand, probably won’t let anything like this happen on their consoles.

Mods are the lifeblood of game communities of a certain passion. If you love a game, then sometimes you’re just eager to spend as much time in that world as you can. Mods provide more than just an expansion of the world; they create new entire experiences. Games like Skyrim and Fallout are wildly fun when you throw a few mods onto the main game. Even a recent release like Resident Evil Village has a mod community developing less than a week after its launch. Modder Crazy Potato made the main villain of the game Thomas the Tank Engine just days after launch. Is it a serious mod that enhances the game? No, unless you’re really really into trains. It’s just a way to get creative with the creative works we love so much.

Mods deserve a seat at the table when developers look to enhance their games, especially in remakes and remasters. Ignoring the practice is just a disservice to the people to modders and the new audience. We’re excited to play Mass Effect Legendary Edition, and we’re excited to see what inspiration the mod community brought into BioWare’s vision.

The Mass Effect Legendary Edition debuts on May 14, 2021