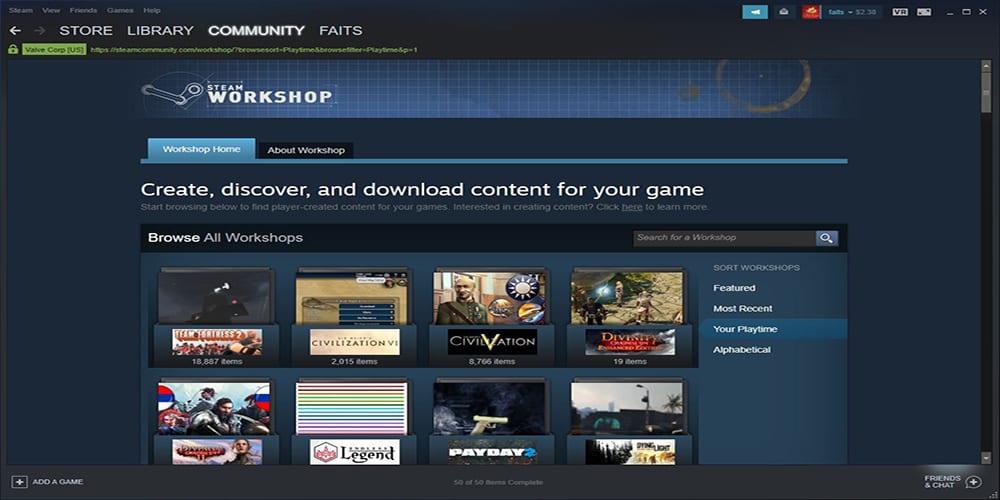 Using and installing PC mods can be a little intimidating at first. I know when I started using mods I was terrified to mess something up with my save files, or worse, my computer. Have no fear! This beginner’s guide is going to help you get acclimated to the world of PC mods.

If you ask PC gamers what they’re playing, then you might be surprised. A lot of gamers, including myself, find themselves playing old favorites as much as new releases. How can an older game not get stale after all this time? Let’s take Skyrim for example. A 2011 game is still seeing millions of players each day on popular gaming clients like Steam. A big reason why the novelty isn’t wearing off is the dedicated community of players and developers creating mods. Mods, or modifications if you feel fancy, change a PC game in a variety of ways.

What are PC Mods? 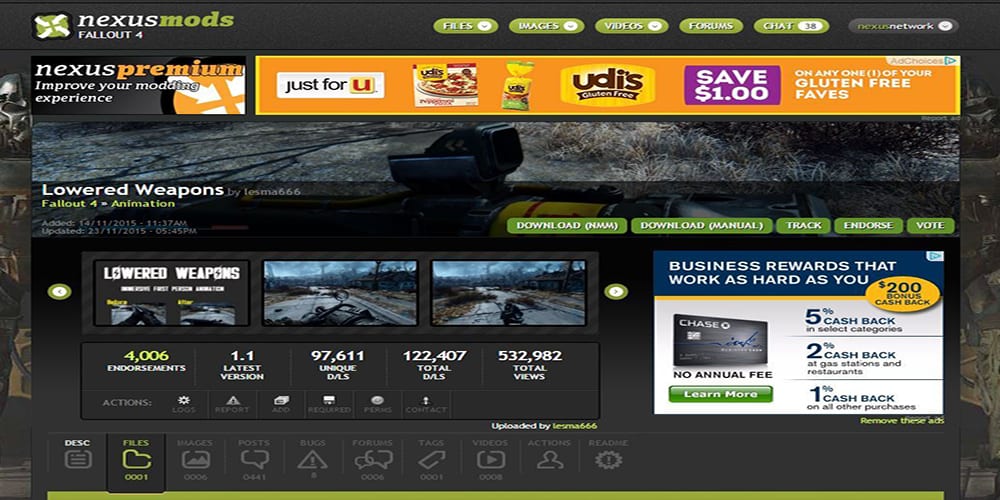 A mod is usually made by fans or players. In some cases, you might see a modification released by an official developer, but it’s rare. Most developers would rather put out official updates, like the new Animal Crossing Spring update.  Plus, mods are usually something more related to the experience of a game than the content. A mod can change anything from the way a game looks to how you play it. There are some mods that make simple changes, like the ability to play as the Monstars from Space Jam in NBA2K20. Likewise, mods can actually add missions or experiences, like a massive fan-built Grand Theft Auto 5 mod for 70 additional missions.

Mods are a huge part of the PC gaming community. Not every PC player uses mods, but many like to explore what their peers create to enhance a game’s experience. Mods that really make a huge splash can become must-download experiences for those wanting to elevate a game’s gameplay. Some mods are hugely popular, like additions to Skyrim, Red Dead Redemption 2, and even more casual titles like Roller Coaster Tycoon. 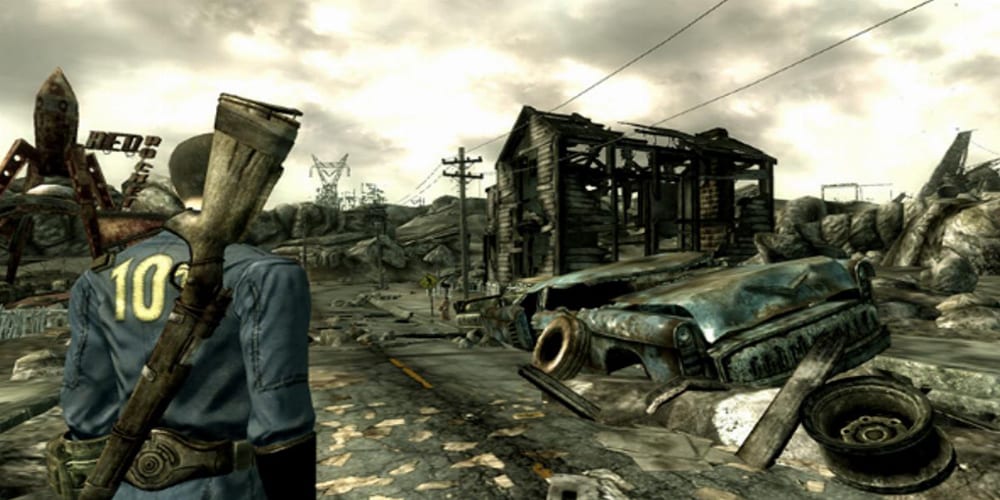 There are several ways to go about finding mods. My advice for newcomers to this process is to stick with the big dogs. The most popular places to find mods that I think help you get used to the experience are Nexus Mods and Steam Workshop. The latter is a great user interface for beginners, whereas Nexus can be a bit overwhelming. Either way, using these big names help to ensure you don’t download files from a sketchy website or uploader.

There are several ways to ensure you don’t download something problematic for your game or computer. On top of downloading mods from the trusted sites listed above, stick to high rated mods. Steam Workshop allows users to provide reviews for mods to help show you which ones are most popular. A great thing to do as a newcomer is to find a really popular mod and simply download it. When you use sites like Nexus Mods that hold both “simple” and “complex” mods (which we’ll talk about below) you run the risk of doing more damage. If you don’t want to ruin anything, then my best suggestion is to start simple and work your way up to the more complicated installs.

Likewise, it’s best to ensure you download mods that fit your operating system and PC capabilities. If you download mods for a PC version of Skyrim onto your Mac copy, they won’t work. Likewise, they could really trip up your game files. Be careful to read the author’s notes on the mod before picking the wrong fit. Finally, make sure that before you install the mods and run the game, you keep a backup of the original files. This way, if a mod does cause a gamebreaking conflict, you can just cut and paste the backup file and start again. 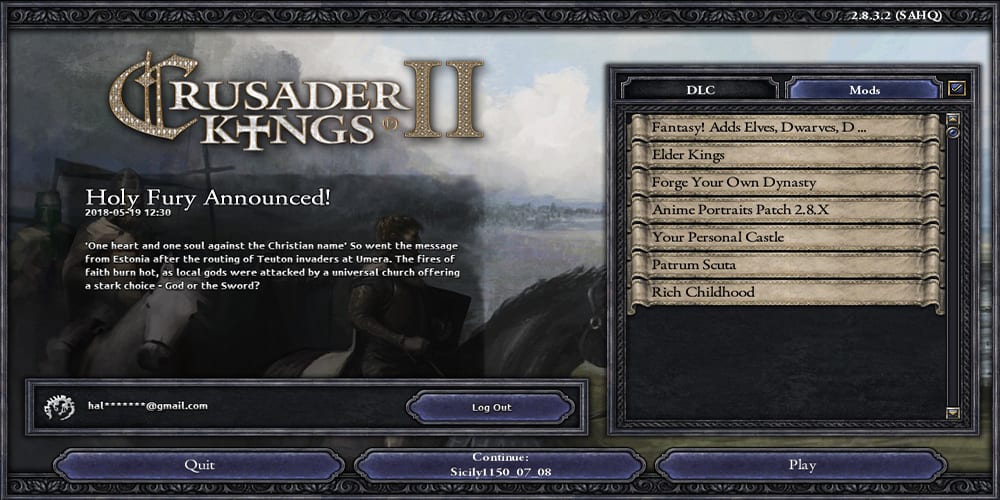 When using and installing PC mods, the process of implementing the content can vary. The easiest way to categorize these processes is simple or complex installation. Simple mods require very little effort on your end. Plus, popular titles like Minecraft feature their own Mod Uploader clients to help out. Steam Workshop does a good job of letting you know clearly how much effort goes into the process. For some mods, a simple download click gets the job done. Others, known as complex mods, take a bit more work.

A complex mod could entail you going in and changing text files in a game’s data. Likewise, you might need to reorganize code and folders within your game installation to make the mod work. These mods aren’t impossible for newcomers to tackle. As mentioned, the author notes go a long way in making sure you know how to effectively install a PC mod. Also, check the comments users leave for the mod creator, as they often feature common problems and fixes that users encounter.

Are Mods Worth the Hassle?

Before I started gaming more on my PC, I often wondered whether or not the process was worth the hassle. In short, mods can do a lot to enhance your experience. For example, Fallout 3 is one of my favorite games of all time. When I hanker to play it again, I often review what mods might make my experience a little different. For a game that released years ago, visual mods are a huge plus. If you never played The Elder Scrolls: Oblivion or Grand Theft Auto IV, graphics mods can make them a lot less staggering to play in 2020.

Some mods are amazing at adding content too. You all know by now how much I love Darth Revan and the Knights of the Old Republic games (check out the post about who that is too!) by now. The mods for that game make it so much more enjoyable. They even go so far to cut out any buildup to becoming a Jedi. That’s right: rather than mess with blasters for the first 10 hours or so, you get a lightsaber from the start. That’s a fun run to make with the game’s iconic story. 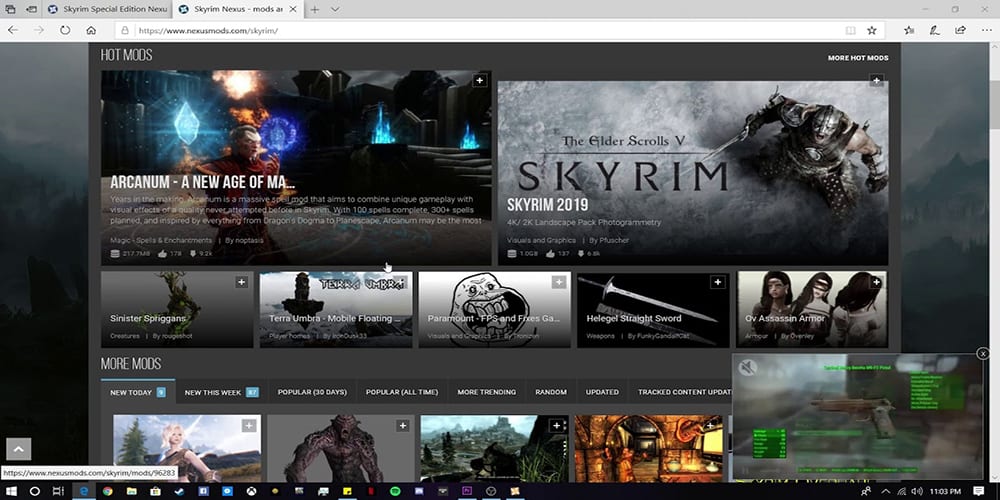 I think the best way to get started with using and installing PC mods is to pick a popular game. If you own something like Skyrim, Minecraft, or Fallout 3, then start here. These games feature a huge library of mods to use. They even have their own dedicated clients to install mods. From there, you can search popular websites for mods and take your gaming to the next level.

If you want to see more content on PC gaming, then let us know what interests you in the comments! Thanks for reading Comic Years for all things gaming, comics, and pop culture.