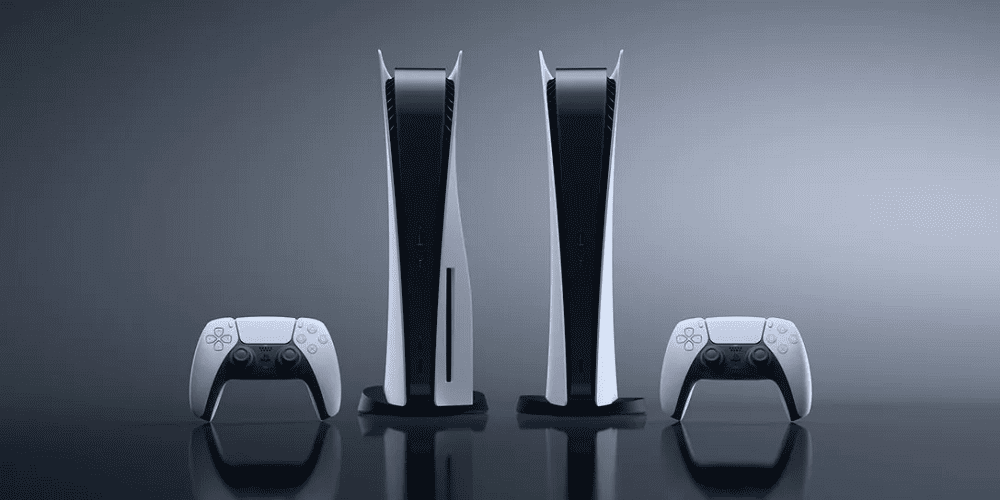 If you’re having trouble finding a PS5, then you’re not alone. It’s sort of funny to see two storylines develop around the console. On the one hand, it’s now the best-selling console of all time. Just five months into its lifecycle, that’s a huge deal. That said, millions still can’t find one in their local stores. Online, retailers might not have them, but scalpers sure do. Go that route and you’re looking at $200-$400 markups. Overall, the COVID-19 pandemic exacerbated an issue we find often in the launch of new consoles. Sony is announcing, unfortunately, that PS5 shortages are likely to last into 2022. Here’s the full breakdown of what’s happening with console stock.

PS5 Shortages Are Likely Going to Last Until 2022 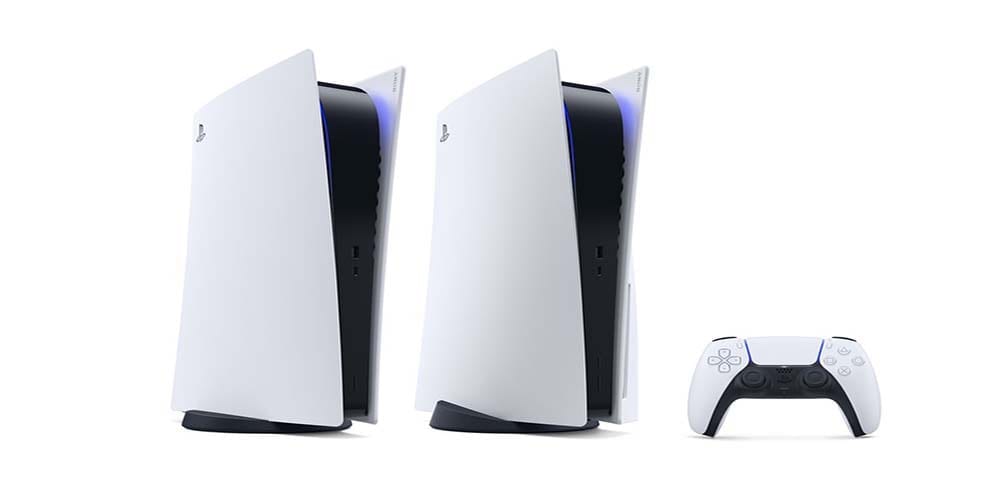 Bloomberg is reporting that Sony is warning analysts that console stock of its new PS5 will be scarce into 2022. That’s a tough pill to swallow for a company eager to get its hot-selling console into more and more homes. Through March 2021, Sony reports nearly 8 million consoles sold worldwide. By the end of fiscal year 2021, the company expects to sell around 14.8 million.

That’s a lot of consoles, but those numbers still don’t meet the immense demand. If you’re in the United States, for example, then you’re likely still searching for a PS5. In less competitive markets, the console might be more readily available, but not by many units. Surely Sony wants to address this issue as quickly as possible, but it’s not all bad news. While the company can’t meet demand now, it’s not likely that shortages will decrease demand. While some might think to go out and find an Xbox Series X instead, they’ll be disappointed. Microsoft is also experiencing shortages in consoles on shelves.

After the PS5 broke sales records in November after its launch, it was clear Sony’s lead in the console gaming world wasn’t going away in the new generation. The power of the Sony brand is stronger than ever. Worldwide success for the console took mere hours after launch. With new additions to the console’s controller and enhanced power in the console itself, it’s the best PlayStation we’ve seen yet. The best part? We haven’t even begun to see how great it can truly be. Upcoming releases like Ratchet & Clank: Rift Apart hope to start to show all of the incredible possibilities waiting inside the hottest gaming console in the world. 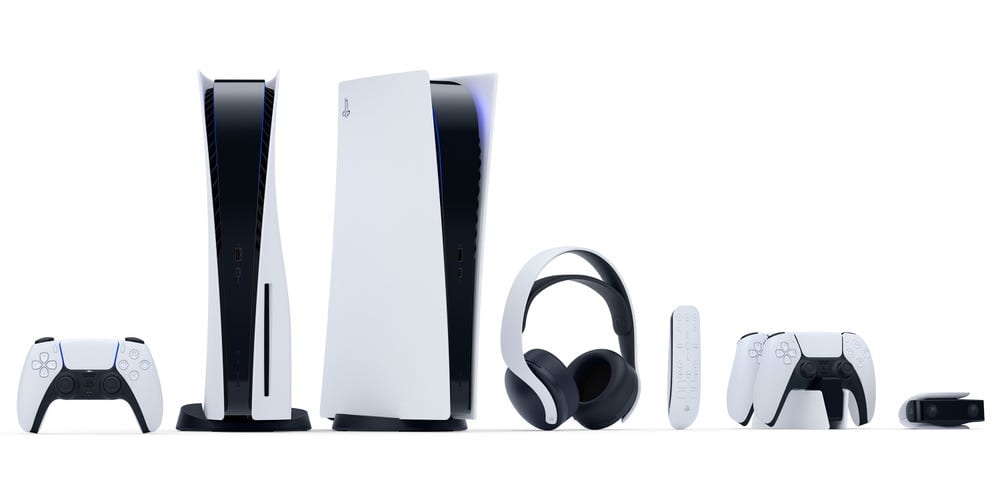 While it’s frustrating to not get your hands on the new console you want, it’s not all bad. I’ve argued since the PS5 and Xbox Series X launches that the best time to buy a next gen console isn’t this close to launch anyway. The sweet spot in my eyes is always a year or two after launch. In the article, I through out Holiday 2022 as the sweet spot for buying a new console. My thinking is laid out in that article, but it might not apply this time around. Even if you want to buy a console now, you might end up waiting until 2022 anyway.

Nevertheless, the good fight rages on for those seeking a PS5. If PS5 shortages last are expected ot last into 2022, that doesn’t mean that no consoles will be sold. It just means it’ll be tough to find them. If we get any word on a trick to scooping one up, then we’ll be sure to let you know. Otherwise, keep alerts on for Sony’s online store and your favorite local retailers. Most are only allowing in-store pickup from online orders, so don’t waste your time browsing shelves in-person. Thanks for reading Comic Years for all things gaming, comics, and pop culture!

War Of The Bounty Hunters: Alpha Kicks Off The Biggest Heist Challenge In The Galaxy (Spoiler Review!)
How The Mod Community Influenced The Mass Effect Legendary Edition