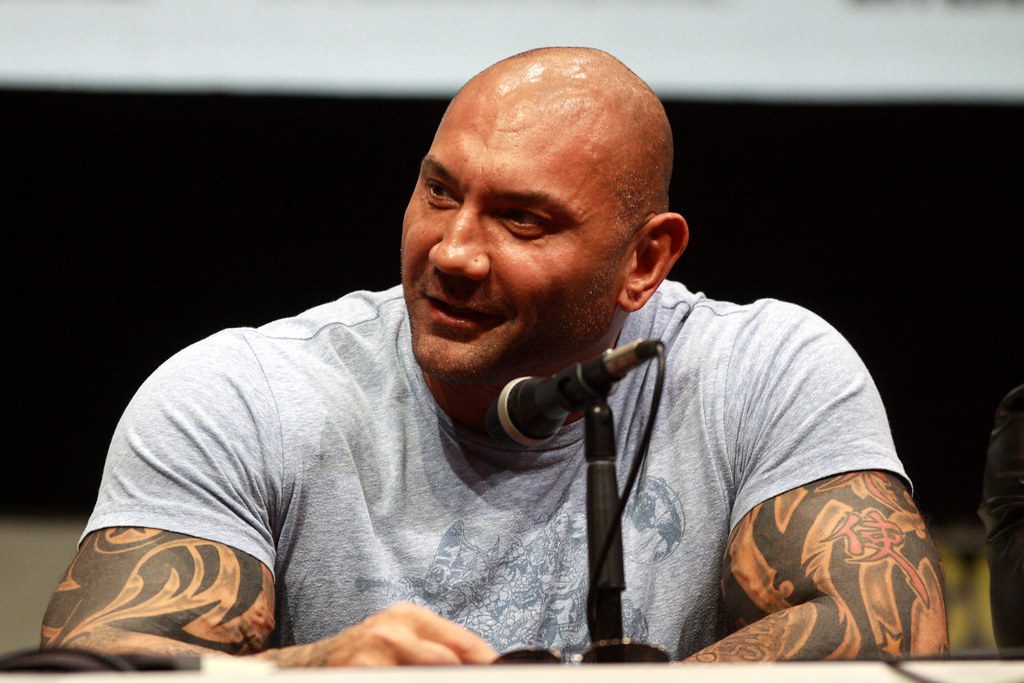 Knives Out released in theaters nearly two years ago. Despite the entire pandemic that has gone by since its release, it still feels like yesterday that we were sitting in our seats, clutching on to our popcorn and wondering how a Mr. Benoit Blanc would crack the case of Harlan Thrombey’s untimely death. The beloved whodunnit impressed audiences everywhere, and none of us were shocked to hear news of a sequel. While news about the next film has been scarce, we finally have something fun to share! Dave Bautista has officially joined the cast of the upcoming Knives Out sequel. Also a former Bruce Banner from the MCU film The Incredible Hulk, Ed Norton also reportedly joined the cast.

Whodunnit? Maybe Dave Bautista or Ed Norton In The Knives Out Sequel

A sequel to the 2019 film was confirmed by Rian Johnson early last year. Noting that it would follow Daniel Craig’s character of Benoit Blanc, the director also confirmed that we would be taken on a new case. More recently, the sequel (and a third film) were purchased by Netflix for a whopping $400 million.

The role that Dave Bautista will play in the Knives Out sequel remains unknown. After his impeccable performance as Drax in the Guardians of the Galaxy films, we’re pretty sure that this guy knows a thing or two about staying invisible. He has mastered the ability to stand incredibly still, after all. So, perhaps he’ll give Benoit a real challenge in finding out the mastermind behind another crime. The role that Norton will play is also unknown. Perhaps Bautista will be playing a character who is a figment of Ed  Norton’s character’s imagination and he was the guy behind it all along! Has anyone done that twist yet? 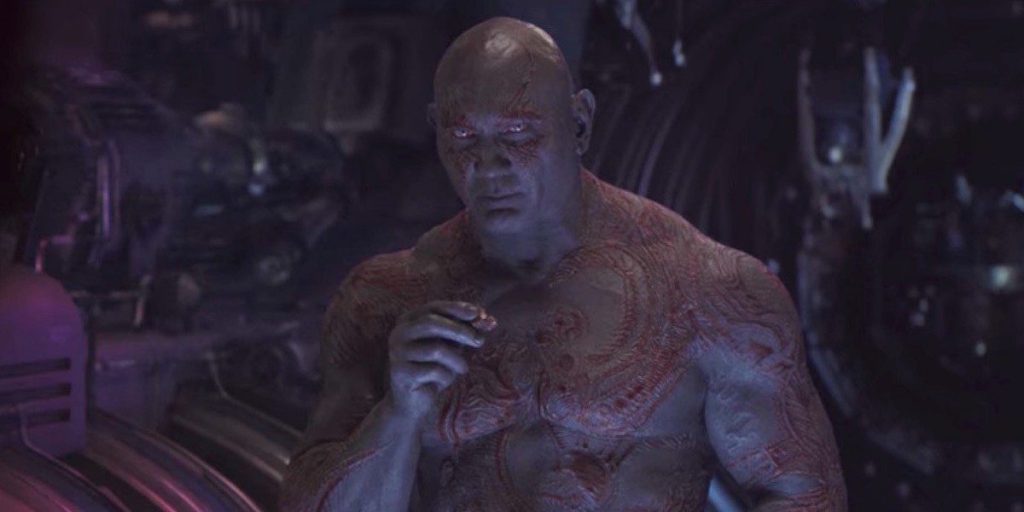 Norton and Bautista will be joined by Daniel Craig, who is returning to the role of the detective filled with pure southern charm. Johnson will also be returning to write and direct, as well as co-produce alongside Ram Bergman.

Readers, who do you hope to see Dave Bautista play in the Knives Out sequel? Do you think he’ll wind up in a villainous role or appear ready to help solve crimes with Daniel Craig? What about Ed Norton? Will be be a hapless victim or a criminal mastermind? Let us know your thoughts in the comments! And catch up on the first film with our Knives Out review to remind yourself that it’s time for a re-watch. We won’t have to wait too much longer for new content, as the sequel will begin production in Greece this summer!

Knives Out is currently available to own or stream.