Fans of the Umbrella Academy comic will only have to wait a little longer. Dark Horse Comic is releasing a surprise gift as part of their Free Comic Book Day celebrations. This free present comes thanks to illustrator Gabriel Bá and others.

Unfortunately, neither Dark Horse nor Gabriel Bá revealed any further details. The Hargreeves family’s further adventures remain a mystery. We don’t know anything about the plot. The official Twitter account for the Umbrella Academy comic broke the exciting news. Gerard Way created the series in 2007, alongside illustrator Gabriel Bá. It’s not clear if the new gift is written by Way as well. However, we can presume that it probably is.

The History of the Umbrella Academy Comic 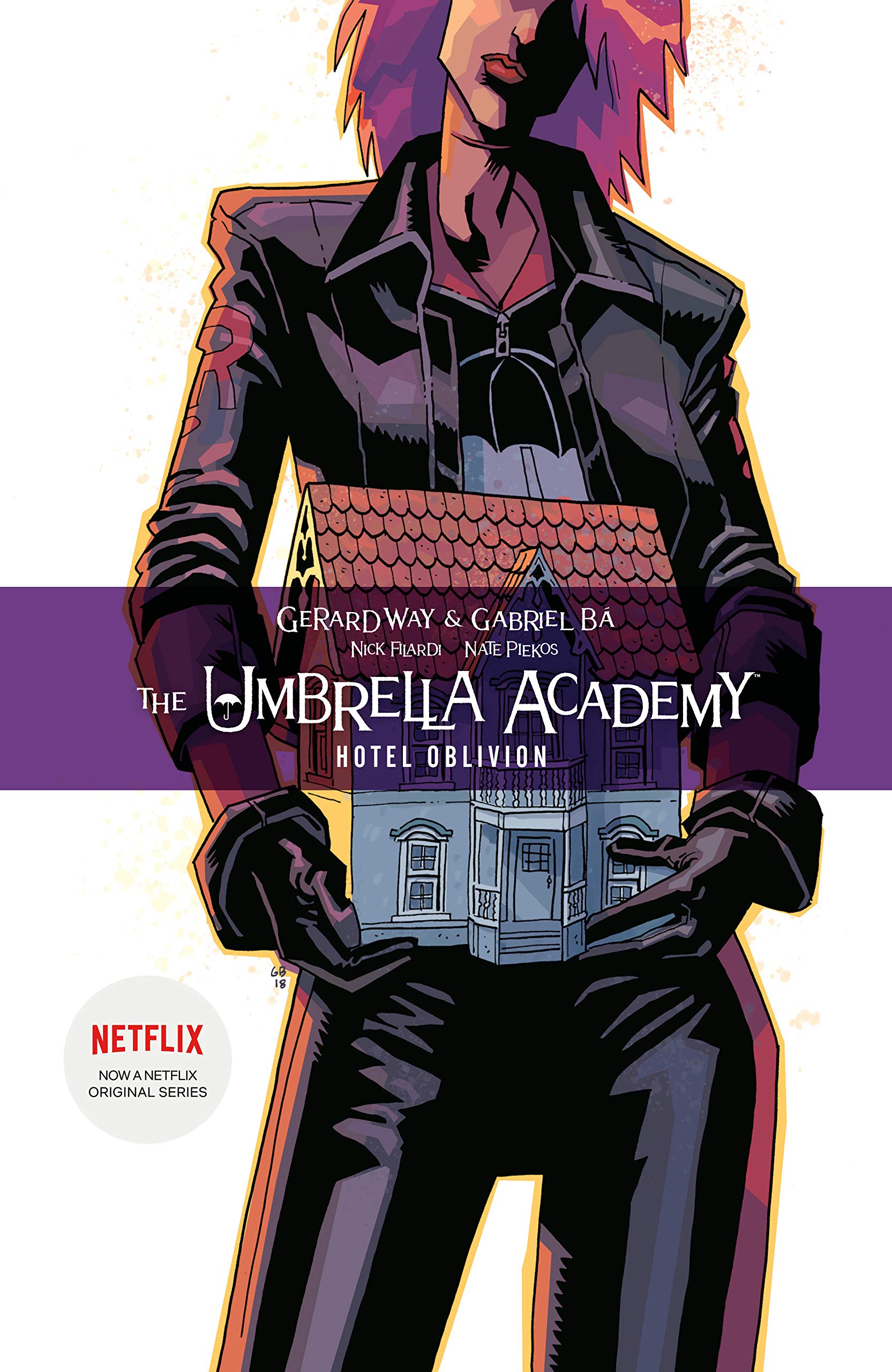 The Umbrella Academy comic series is no stranger to Free Comic Book Day gifts. In 2007, Dark Horse gave a re-release of a preview story to the series as a gift. This was titled “…But the Past Ain’t Through With You.” This present originally appeared on the Dark Website before the first issue was out.

Unfortunately, fans had to wait a little longer for the next edition in the series. It was just under ten years before anything came out! The third volume, titled The Hotel Academy: Hotel Oblivion, did not release until 2018. In the meantime, Dark Horse Comics released a short story called “Anywhere But Here” on their MySpace. It’s possible that this new comic will be part of a spin-off. After all, Dark Horse Comics has already released a spin-off. This was called Tales from the Umbrella Academy. This included a miniseries called You Look Like Death. It also had a one-shot title, “Hazel and Cha-Cha Save Christmas.” So, this free gift may be a continuation of this, or it could be something else entirely. However, the new Umbrella Academy TV series is one of the reasons for the delay. The first series of the Netflix adaptation came out in 2019. It was a hit with fans all over the world. So, Netflix naturally followed this with a second series in 2020. The newest season is set to release on June 22nd of this year. This came following delays due to the COVID pandemic.

This latest season will focus on the Hargreeves family meeting the spooky Sparrow Academy. So, fans can expect a lot of drama in the process! The official synopsis for the latest series teases “a violent face-off that turns out to be the least of everyone’s concerns.” It also mentions “an unidentified destructive entity” that causes danger.

Whatever happens, we can expect plenty of hijinks from the Hargreeves family. This will be on paper and on-screen. You can catch the latest edition of the Umbrella Academy comic on May 7th. Series 3 of the television adaptation comes out via Netflix on June 22nd.