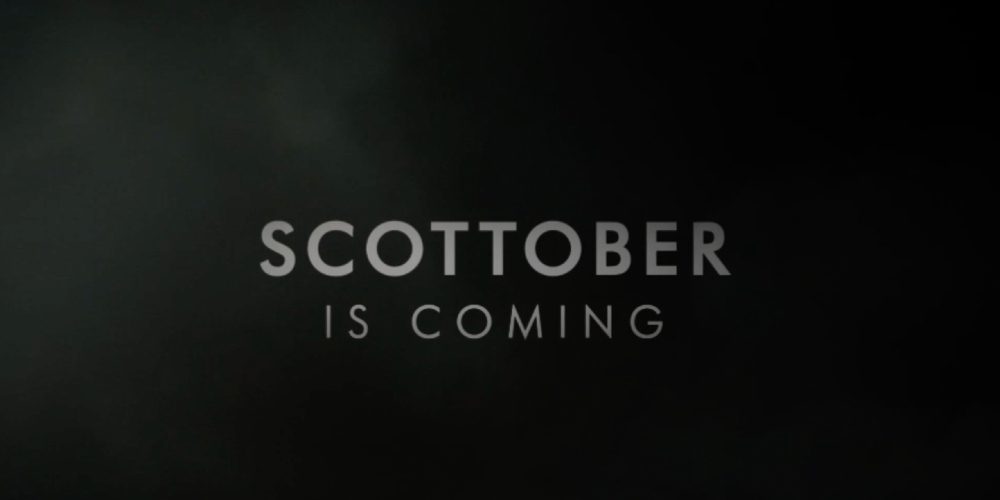 Now that Scott Snyder is finished bringing his brand of event insanity to DC Comics, he’s off making his own indie comics. And he finished at DC Comics with a bang – a headbang, that is. If the last thing he ever does with DC inspires the Dark Nights: Death Metal record, that’s an awesome legacy to leave behind. But it looks like his days of doing something epic in the comics world is far from over. Scott Snyder now has an exclusive deal with Comixology, but it’s not just for one or two comics. It’s for eight. That’s right. Most creators take a superhero break and write a couple of indies. Instead, Snyder started his own indie imprint, Best Jacket Press.

Eight titles mean we need at least eight artists, and the creators penciling the Best Jacket Press titles are some of the most talented in the business. So, what kind of titles and artists can we expect? 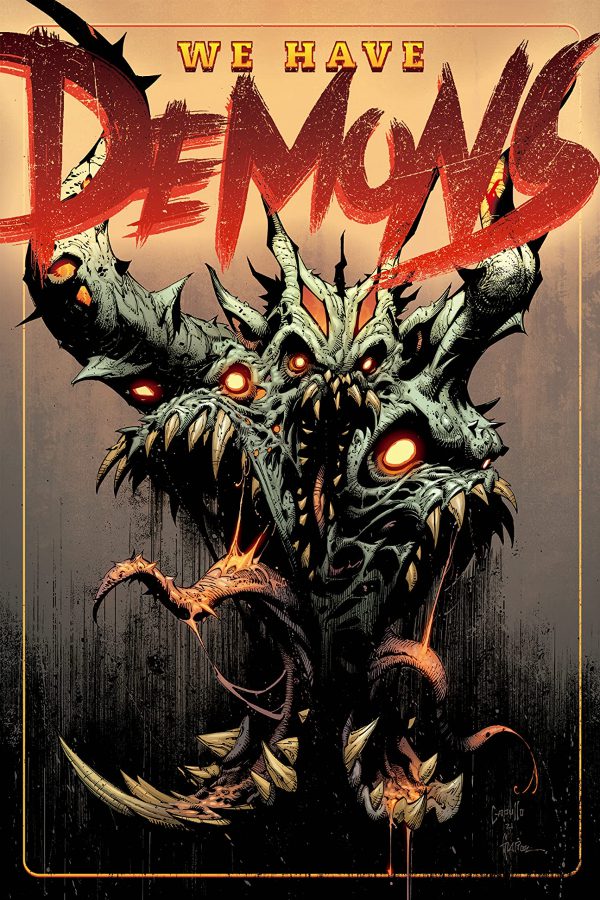 What kind of Scott Snyder hardcore comic book event without his Death Metal mentor? And The Scott Snyder and Greg Capullo ComiXology title is exactly the kind of story you’d expect from them. We Have Demons takes place as a “conflict between good and evil is about to come to a head when a teenage hero embarks on a journey that unveils a secret society, monsters, and mayhem.” 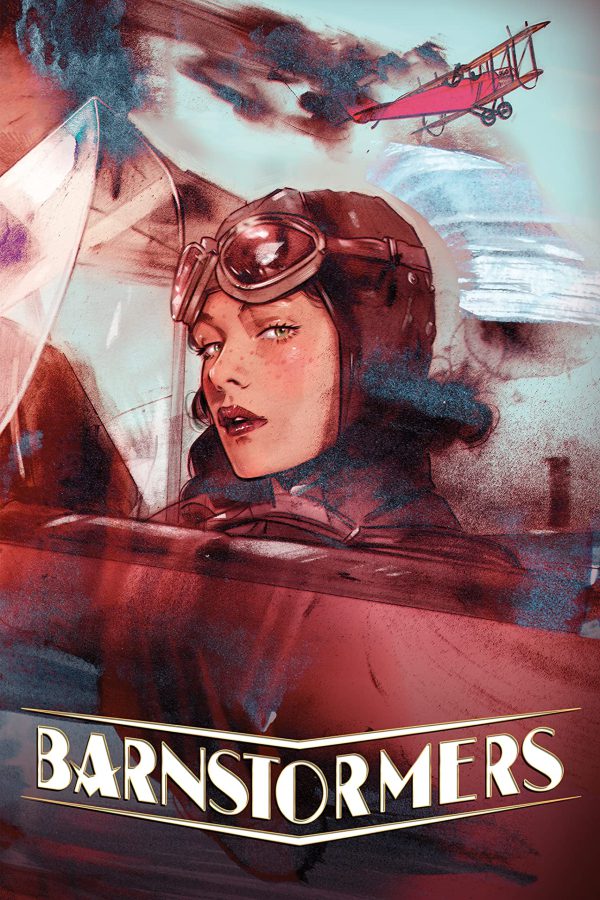 Lotay is an incredible illustrator, but her work in comics is generally short and mostly variants. But as ComiXology says, Barnstormers is “her longest sequential work to date. And this title is very different from We Have Demons, described as “a high-flying adventure romance set just after the First World War. This Bonnie and Clyde romp.”

Dudley Datson and the Forever Machine 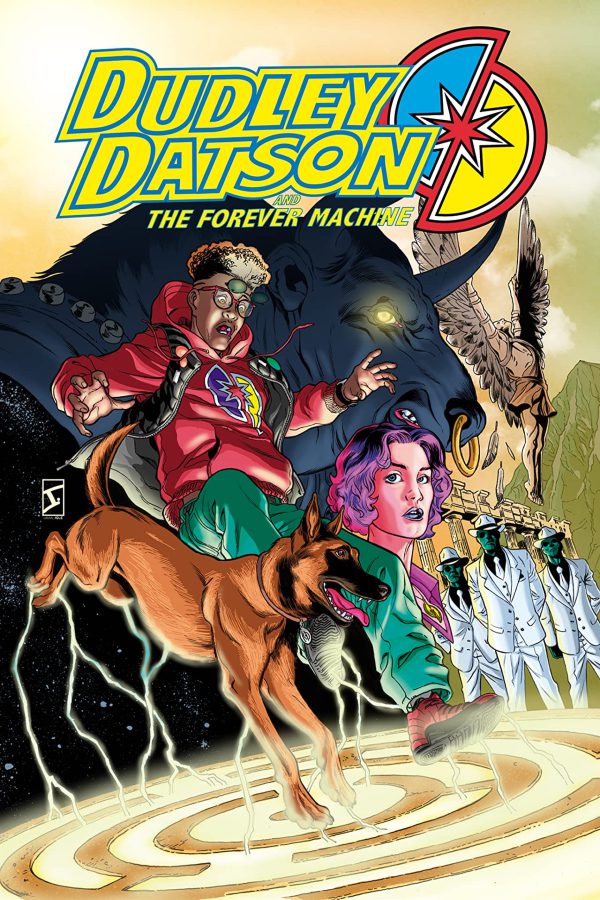 Jamal is probably best known – at least recently – for his work on the series Black, a pretty serious story. But for the ComiXology exclusive title he’s doing with Scott Snyder, it’s all about humor and fun. Dudley Datson is “a rollicking adventure story about a boy, his dog, and a machine that controls time and space! What could go wrong?” Hopefully everything. 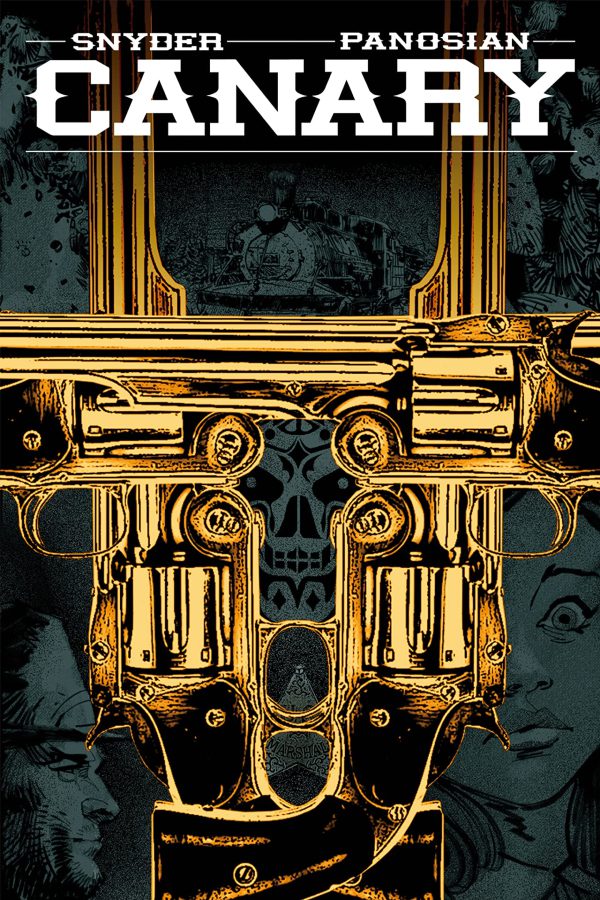 Even if Panosian’s name isn’t one of the most talked-about, I guarantee that you’ve seen his work. He’s been inking and penciling comics going on four decades and was even the inker on the momentous Alpha Flight #106. Now he’s the artist for Canary, a historical comic set in 1891, when “a mine collapses into itself. Find out what the dark substance found 666 feet underground is in this horror Western!” 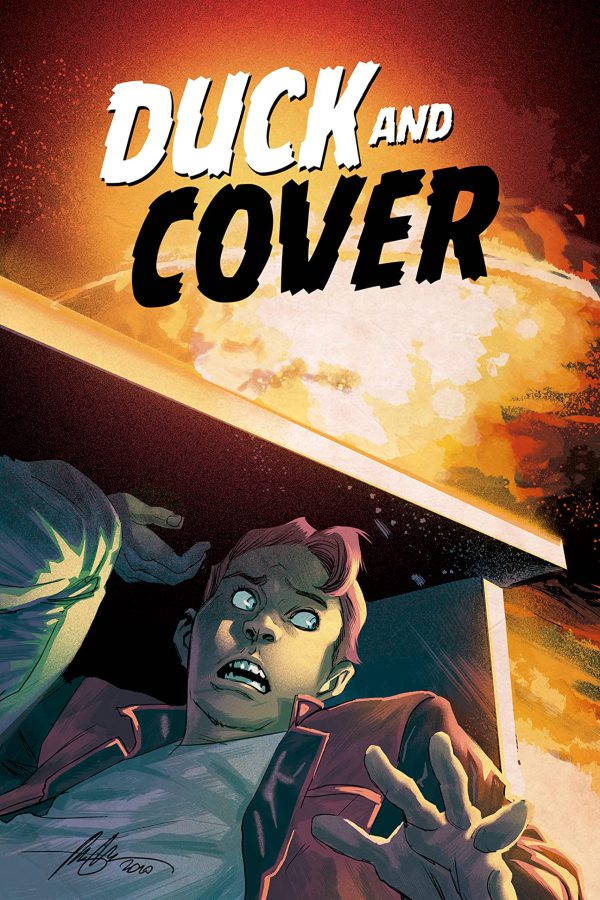 Albuquerque and Snyder worked together before on the indie hit American Vampire. Now, for the ComiXology exclusive title Duck and Cover, he and Scott Snyder are going manga…but also post-apocalyptic…but also historical? The description is really intriguing, “A manga-influenced teen adventure set in the strange post-apocalyptic America… of 1955.” 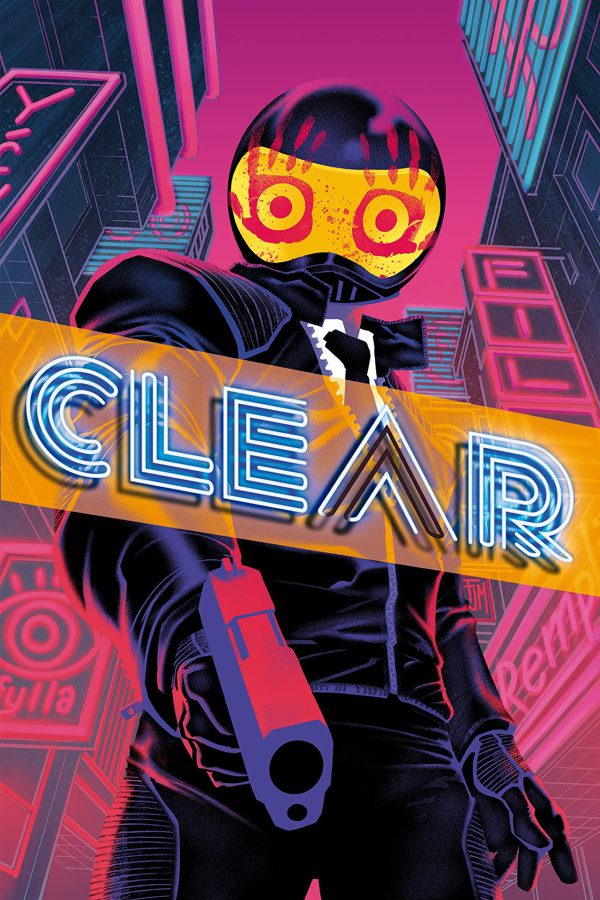 Manapul is one of the biggest names in comics, and if you’ve read anything DC in the past decade, you’ve seen his work. For example, he had a great run on The Flash with Brian Buccellato for the New52. Like Duck and Cover, Clear is a dystopian society but actually set in the future. And this is where we start seeing the weirder side of the Scott Snyder ComiXology exclusive titles. The series is “a sci-fi mystery thrill-ride into a strange dystopian future, where a neurological internet connection is transforming reality.”

Night of the Ghoul 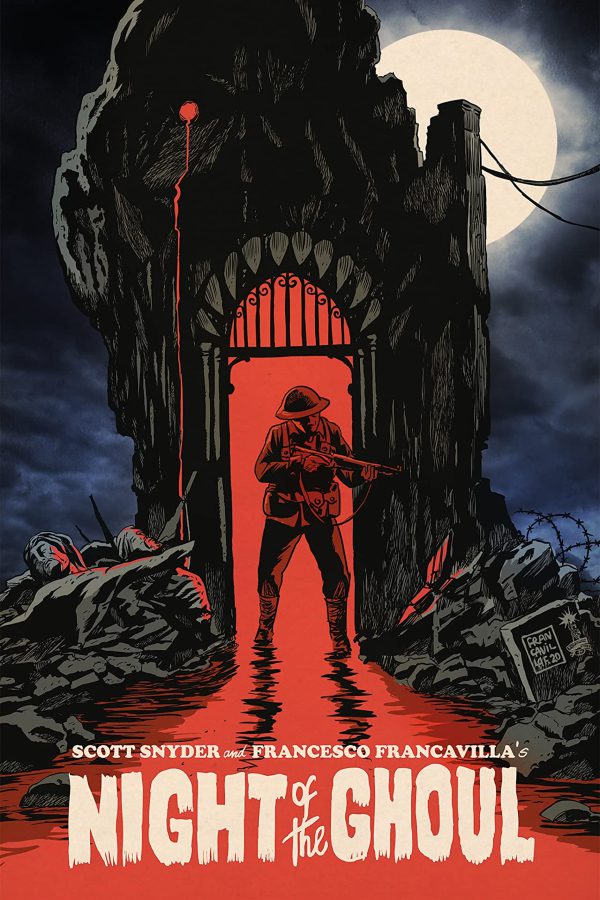 One of the first Snyder stories we got that told us he’d be a superstar writer was Batman: The Black Mirror. So, seeing that creative team returning to a title together is cool to see. Night of the Ghoul takes us back to classic horror films. Literally. In the series, we’re getting “a dazzling work of horror, intercutting between the present-day narrative and the story of a lost horror film.”

The Book of Evil 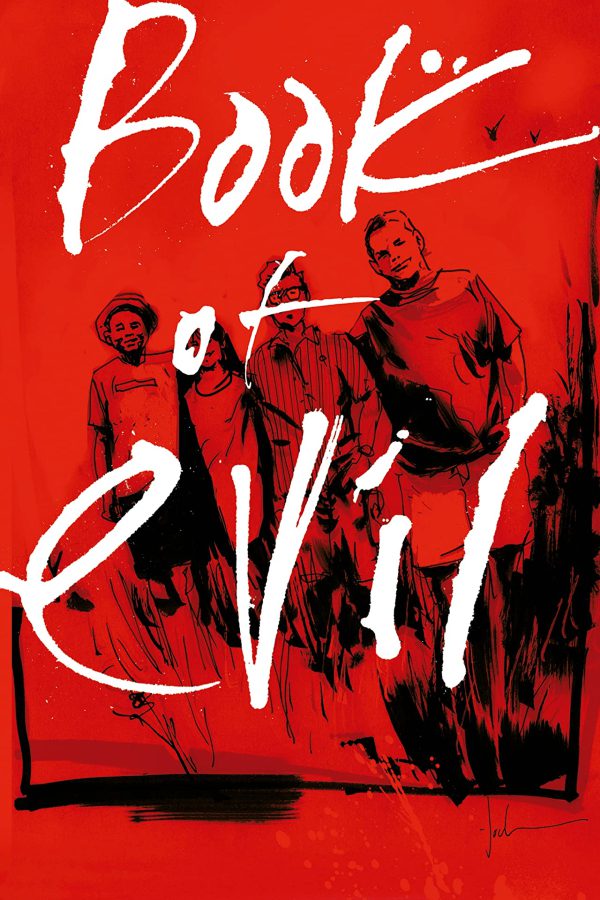 This is definitely the most unique title of the Scott Snyder ComiXology exclusive lineup. Not necessarily because of the story, but because, well, it’s not a comic. Book of Evil is “an illustrated prose story about four young friends growing up in a strange, near future where over 90% of the population are born as psychopaths.” What does “illustrated prose story” mean? We’ll have to find out.

With These Eight Exclusive Titles, Scott Snyder Made ComiXology Unlimited a Necessity for Comic Book Readers

ComiXology Unlimited is already a great service, with thousands of comics to choose from and discounts as well. And it comes with ComiXology Originals, like these eight new exclusive Scott Snyder titles. Without the service, all eight titles would cost about $40 per month (if they are all monthly), but with Unlimited? Six bucks. This isn’t even an advertisement for ComiXology. It’s just an awesome thing for comic fans.

So, eight titles and a new imprint. Snyder must be at least a little insane. Then again, only someone insane could write the two Dark Nights: Metal stories.

Which new series are you most excited for?