Super Nintendo World is Coming to Hollywood with Piranha Plants

Super Nintendo World is Coming to Hollywood with Piranha Plants 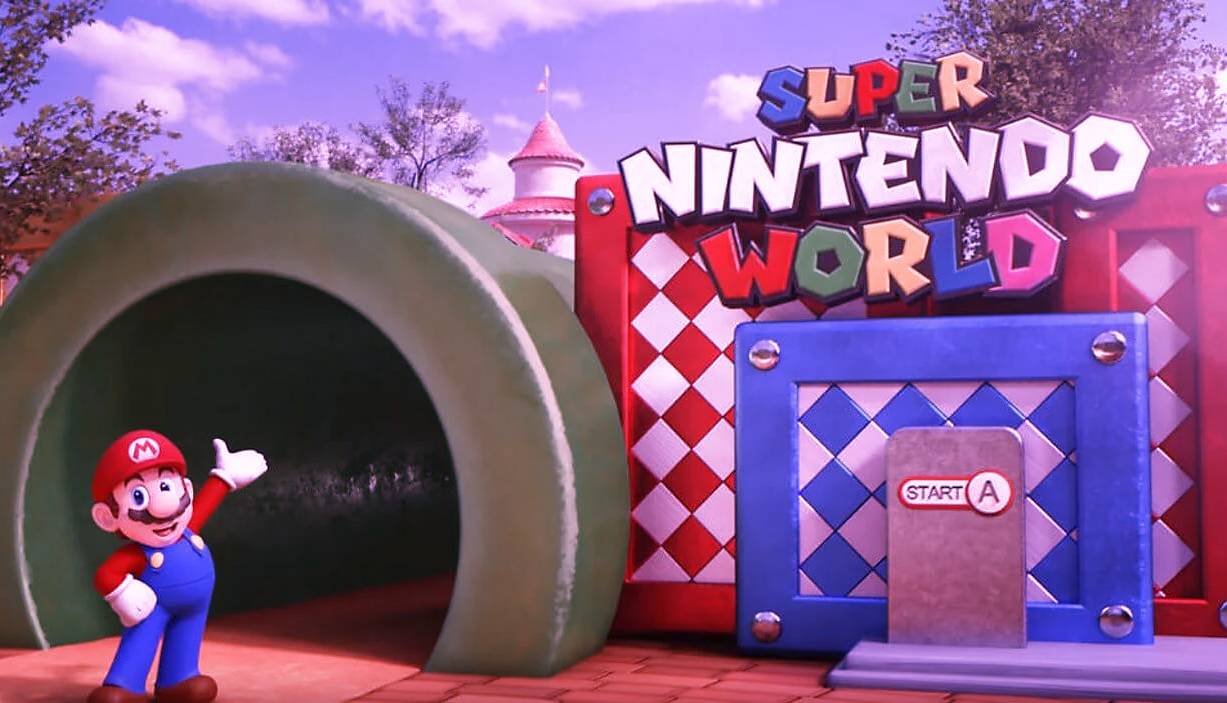 After the huge success of its first theme park in Osaka Japan, Nintendo announced that it would open Super Nintendo World at Universal Studios Hollywood.

The latest video by Ethan Becker, a passionate theme park fan (thanks Theme Park Tribune!). It seems like the development of this new attraction is progressing well. You can see the completed pyramids in the desert area. But, perhaps, more importantly, you can see two Piranha plants, currently wrapped up to protect them.

Bowser’s Castle looks great, with all three main towers installed. Although the park looks very similar to Japan’s, some aspects of the Hollywood theme park, such as the additions of the pyramids, will make it stand out from Osaka.

Over the next few weeks and months, we’ll keep an eye on developments at the park. There is still some time before the park is complete, but Nintendo has set a “2023” opening window for customers.

Unconfirmed rumors are circulating on Universal fan forums. We should be looking for materials to build a second attraction inside Mount Beanpole. These rumors suggest that it will be a flat ride. Officially, Super Nintendo World will only have the Mario Kart attraction when they open in 2023. There will be no interactive elements throughout.