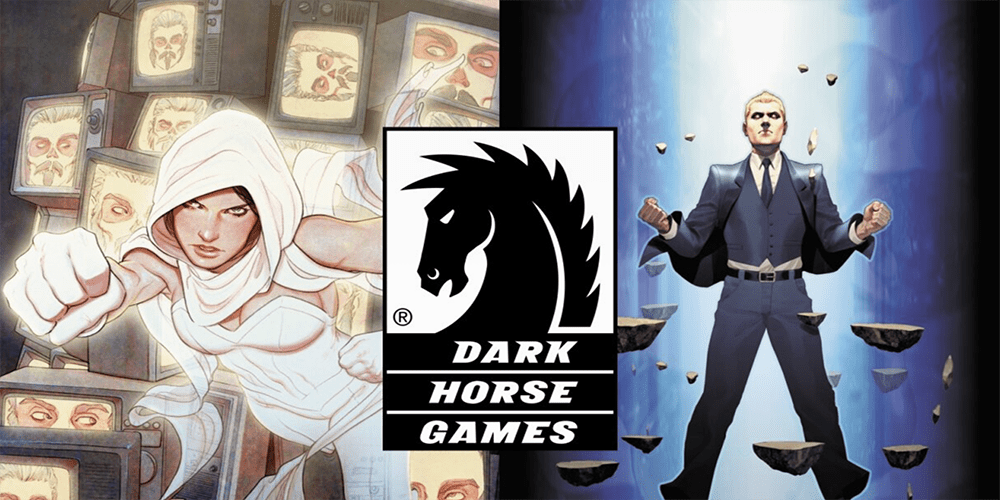 Dark Horse Comics is home to a ton of characters and worlds. Plenty of people know Hellboy or Conan the Barbarian. That said, countless other interesting characters are underutilized outside of comics. Movies and TV are always an option, but a new venture for the company is wildly exciting. A new Dark Horse Comics games studio is going to bring the world of the comics producer to the video game world. With over 425 stories to tell, the company has a lot to offer the games industry. With the right teams, these could be huge hits on the latest generation of consoles.  Here’s what we know!

What We Know About The New Dark Horse Comics Games Studio 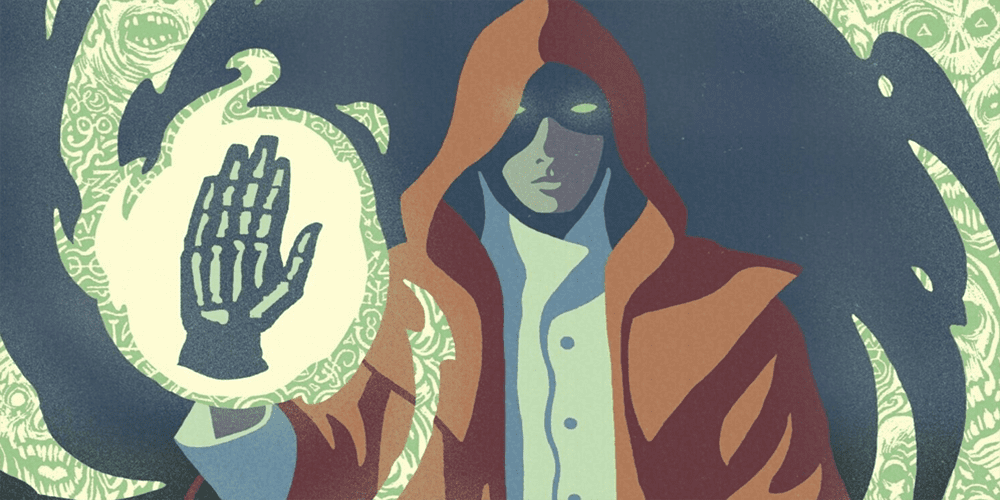 The new studio responsible for bringing Dark Horse IP to the gaming world is Dark Horse Games. Overall, the studio’s purpose is to bring IP to the gaming world. Founded in 1986 by Mike Richardson, Dark Horse Comics is a staple of the industry. Over all those years, countless series have developed exciting characters well worth further exploration. Video games offer a great opportunity to expand these worlds. The company plans to partner with AAA studios to develop top-tier games. They’ll also eventually develop their own internal studio to handle projects as well.

On their website, the company explains a bit of its approach to games for Dark Horse properties:

It’s not as if properties like Hellboy won’t get attention. That said, everyone knows Hellboy. Exploring some of the hidden gems in the Dark Horse library leaves me excited as a gamer and Dark Horse fan. The newly named GM of Dark Horse Comics, Johnny B. Lee, has extensive experience in deals within the corporate world. This should definitely come in handy as they look to partner with established dev teams on AAA projects. Previously, Dark Horse partnered with Konami for 2008’s Hellboy: The Science of Evil.

It’s not shocking to see Dark Horse want a presence in the video games industry. We’re seeing similar moves from other companies like Wizards of the Coast. The studio is branching out to games in a big way, including an open-world Dungeons & Dragons game and other projects. There’s money to be made in gaming. Hopefully Dark Horse gets in on the profits and gamers and comics fans benefit with some great new adventures.