Killtopia Anime Series In The Works From Voltaku - Comic Years

Killtopia Anime Series In The Works From Voltaku 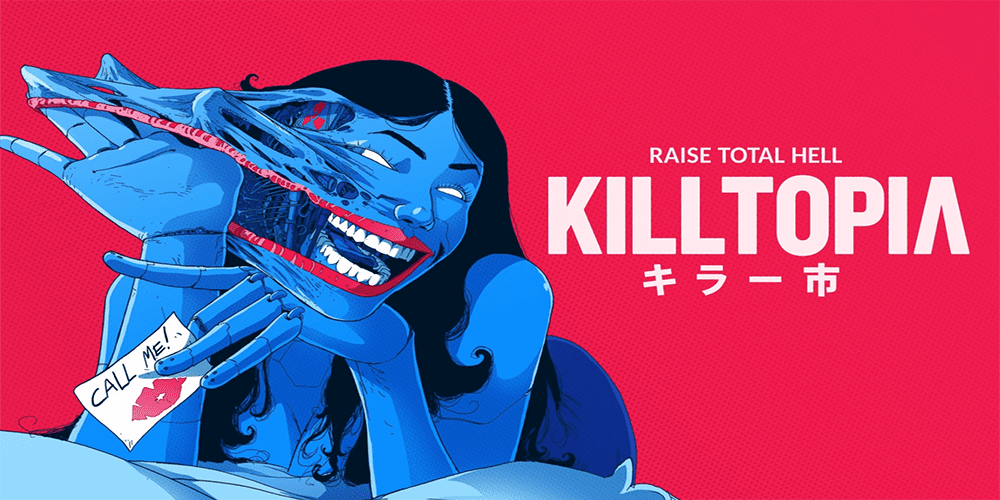 A new anime project adapting Killtopia, the graphic novel series from Dave Cook and Craig Paton, is on the way. The series is a sort of Blade Runner meets a chaotic modern-day battle royale. Heading up the project is Voltaku, a relatively new startup creating multimedia content within game engines. All of this is highly intriguing for fans of more exuberant anime. Overall, the project could be a sign of trends in both anime and gaming entertainment to come. Here’s what we know so far about the upcoming Killtopia anime series. 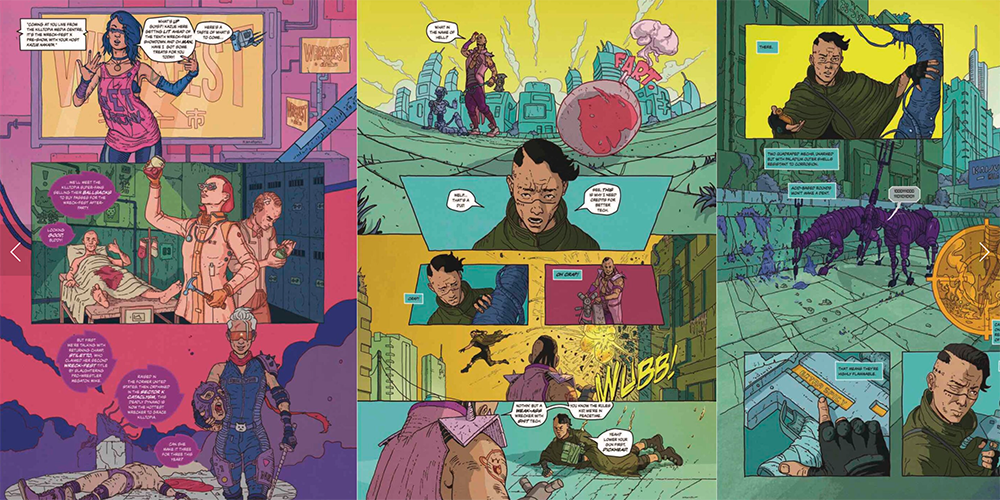 In short, Voltaku’s goal, according to its website, is to bridge a bunch of different entertainment fandoms together. Given the rise in anime’s popularity and the growing capabilities at a game engine developer’s disposal, the plan seems sound. A great start would help this relative newcomer really make a splash, and the newly announced Killtopia anime series should do just that. Voltaku CEO and co-founder Charles Borland states in the announcement that anime and gaming fans are looking for “more ways to engage with the worlds they love.” These ambitious meldings of game engines, comic book narratives, and anime animation capture that energy.

The graphic novel series follows a bounty hunter and his sidekick as they seek to save the hunter’s sister, and world, from a nano plague. The highly underrated series features cyberpunk elements as well as insane action sequences and gorgeous visuals. An anime audience could help grow the graphic novel even further. Creator Dave Cook says the project “is going to look like nothing that’s been seen on TV before.”

Overall, eight 20-minute episodes will be completely developed in the Unreal Engine, best known for video games. Additionally, Epic Games, the owners of the Unreal Engine, play a role even beyond the tools necessary to make the show. Voltaku are recipients of funding from the Epic MegaGrant program. MegaGrant’s design aims to support game developers, enterprise professionals, media and entertainment creators, students, educators, and tool developers working with Unreal Engine or enhancing open-source capabilities. This series is among four other projects underway at Voltaku. The Killtopia anime series is the first real test of whether or not their premise will work. Given the source material and passionate team, I have high hopes for this project.