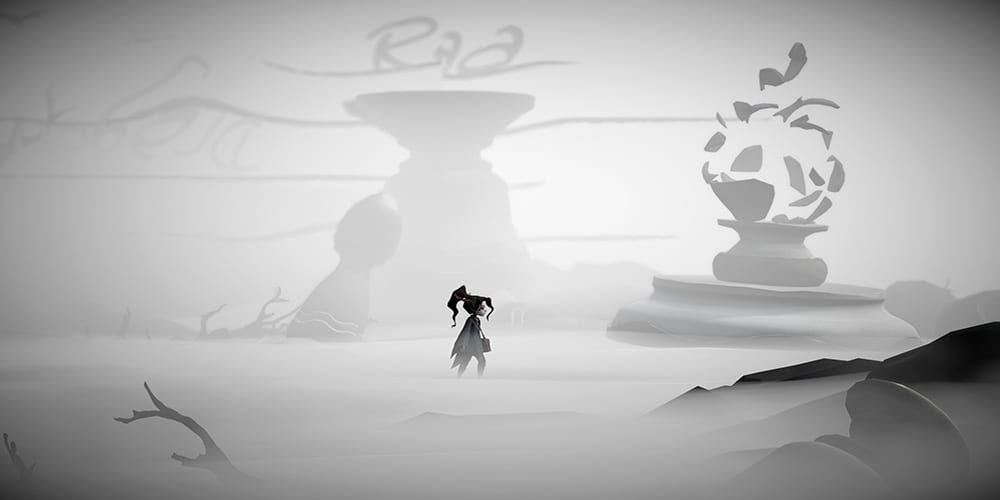 Rhianna Pratchett is well established in the video games industry. Her work on games in the Tomb Raider series among other expansive titles such as Mirror’s Edge helped establish her writing and career. Lost Words: Beyond the Page is another great example of her sense of storytelling. Now arriving on the Nintendo Switch after launching elsewhere in 2019, this narrative-driven platformer is a joy from start to finish. Here’s our review for Lost Words: Beyond the Page for the Nintendo Switch. 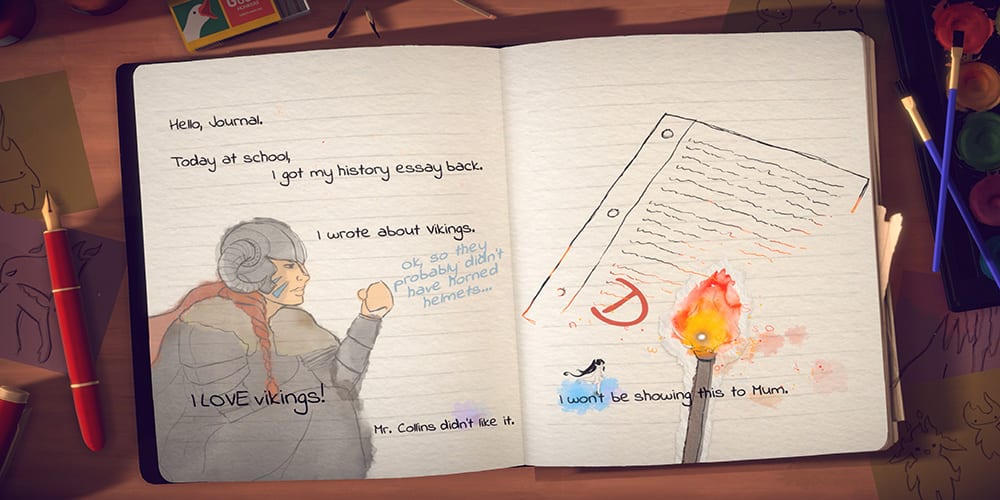 Two of the most recent games I’ve played on my Nintendo Switch couldn’t be further from one another. On the one hand, I didn’t touch on narrative in my Monster Hunter Rise review hardly at all. When it comes to my Lost Words: Beyond the Page review for Nintendo Switch, narrative drives the experience. At a brisk four hours, the game is a quick playthrough but quite impactful. In Lost Words, you jump between two worlds. In the “real world,” you’re following the journal entries of a young girl. As she writes of the fictional world of Estoria, you transport to this fantasy land with her. That said, our young author’s life presents her with some tough situations and events. Soon enough, Estoria becomes riddled with similar challenges and difficulties. A place of refuge is now another space in which our young author feels burdened and lost.

Our predilection for escapism comes at a cost. The real-world issues we experience don’t disappear as we dive into a book, movie, or game; they simply sit on pause. In Lost Words, like many times in my life and likely yours, the place the protagonist visits to feel safe and wonderous is infiltrated by the real-world problems plaguing her heart and soul. As you work through both the issues in Estoria and in the young girl’s life, a mere four-hour experience leaves a much longer-lasting impact.

Lost Words: Beyond the Page Review Score for the Nintendo Switch 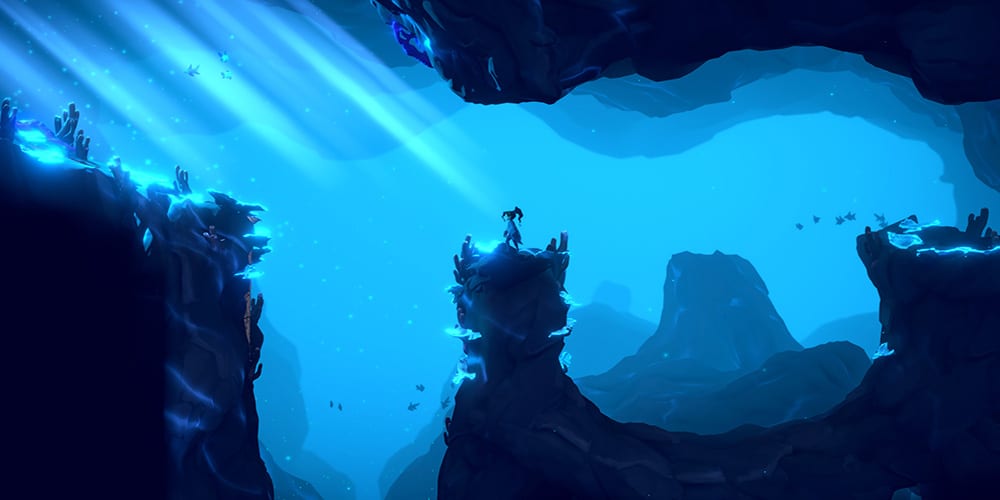 I review games on a scale of 1-10; Lost Words: Beyond the Page for Nintendo Switch is a 7. While the story is quite good, the platforming and actual gameplay can be a bit tiresome. Your “powers” in the game while exploring Estoria come from the words you write. Maneuvering these words to parts of the level to carry out an action is a bit clunky. Likewise, I found myself enjoying the narrative much more than playing a role in the game itself. That said, the story is enough for me to recommend this title to fans of narrative-driven games. If you’re not keen on this genre, then I don’t think the short duration and simple platforming elements will be enough to keep your interest.

I liked my time with Lost Words quite a bit and would especially recommend it to parents of younger gamers. The themes are appropriate enough to avoid emotional turmoil but also quite easy to follow for younger minds. Plus, with the four-hour runtime, you can revisit this one if your little gamer really loves it much like you would their favorite movie or book.

Lost Words: Beyond the Page is available now on Nintendo Switch, PS4, Xbox One, Steam, and Stadia.

A review copy of this game was provided by the publisher for the purposes of this review.

Call of Duty is one of the most impactful franchises in gaming’s history. All first-person shooters owe something to this series. If you don’t like the games now, then there’s a good chance it’s a […]

BY Taylor Bauer October 16, 2020
GAMINGPC
All DC Universe Online Episodes Will Be Free Starting This August

If you’re a fan of MMOs, then you probably have one or two you tend to stick with. That’s a fine recipe for your regularly scheduled gaming needs, but trying new things is fun too. […]