Godzilla vs Kong is the Highest Opening Total Since COVID-19 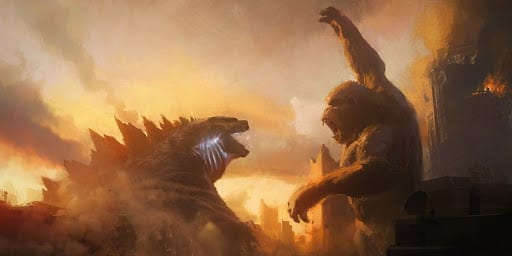 COVID-19 took a toll on theaters and filmgoers alike. Even as vaccination efforts improve the pandemic’s outlook, some might be slow to return to theaters. That said, production studios are still pushing ahead with theater releases. Warner Bros. is handling things in a creative manner. If you want to see a new film in theaters, then you can go right ahead. For those who aren’t quite ready, you can stream every 2021 Warner Bros. release on HBO Max. That’s how many are likely watching Godzilla vs Kong this weekend, although the box office numbers are quite strong. In fact, the opening day revenue for the kaiju film is the highest showing since the COVID-19 pandemic started impacting the United States in March 2020. With a strong showing for the Godzilla vs Kong box office debut, will other studios feel more confident heading into Q2 2021 and beyond?

A Respectable $9.6 Million Box Office Debut for Godzilla vs Kong is a Pretty Big Deal 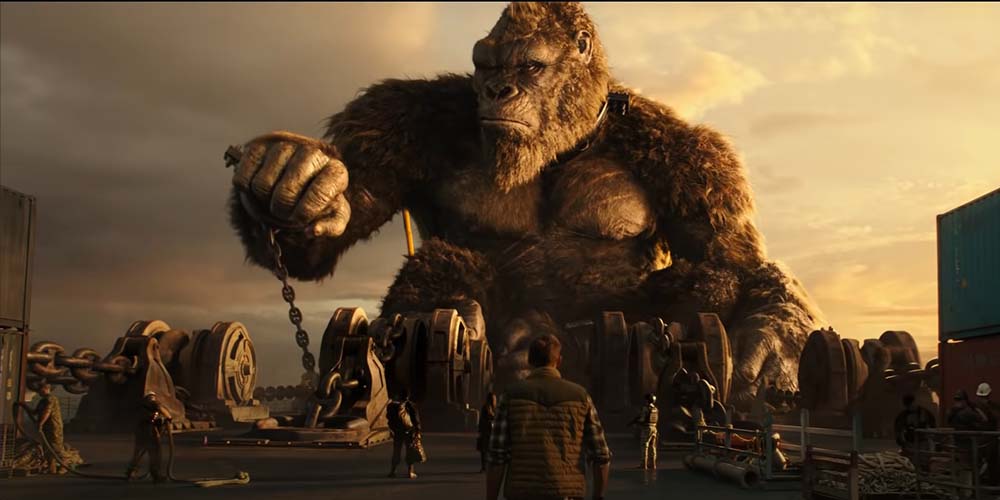 Per Variety, Godzilla vs Kong is the strongest opening total since the Coronavirus started impacting theaters in 2020. Debuting in 2,409 theaters, the film brought in $9.6 million. The weekend could prove quite well for the film and Warner Bros. as screenings expand to 3,064 locations. With many U.S. theaters returning to somewhat normal operations, the devastating COVID-19 impact on movie theaters will hopefully turn around in the coming months.

A blockbuster like Godzilla vs Kong fits well with a kickstart to a hopeful recovery. The titular monsters are recognizable to many around the country from past films in Warner’s films staring the kaiju as well as decades of films starring the Titans. The film is almost certainly going to surpass the best opening weekend for Warner Bros. in 2021, held by Tom & Jerry at $14 million. I loved the film and would highly recommend it, as would our Managing Editor Joshua. Read his Godzilla vs. Kong review and let us know in the comments if you’ve checked out the film!

Netflix’s Knives Are Out: Streamer Buys Whodunnit Sequels
E3 2021 Digital Show Is Free Despite Reports Of A Paywall