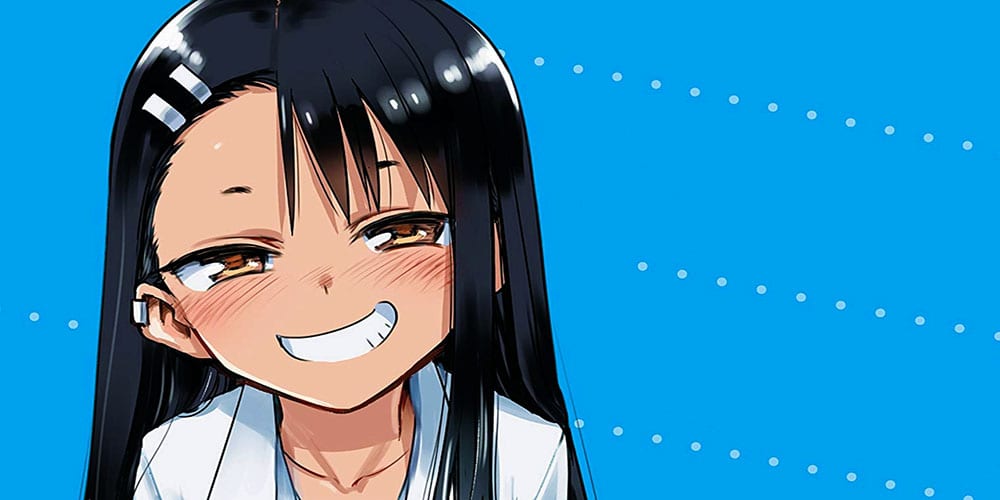 A lot of popular manga series go through a similar process. For starters, the manga will pick up steam and develop a hefty readership. Then, we’ll see the manga get some translations for the West and other regions. Finally, it starts to happen: fans will ask “when will we get an anime for ‘X’ series?” That happened a while ago with Ijiranaide, Nagatoro-san. The manga, also known as Don’t Toy With Me, Miss Nagatoro in English, has millions of readers. Finally, after a long time of fans wondering, an Ijiranaide Nagatoro-san Anime Adaptation is coming. 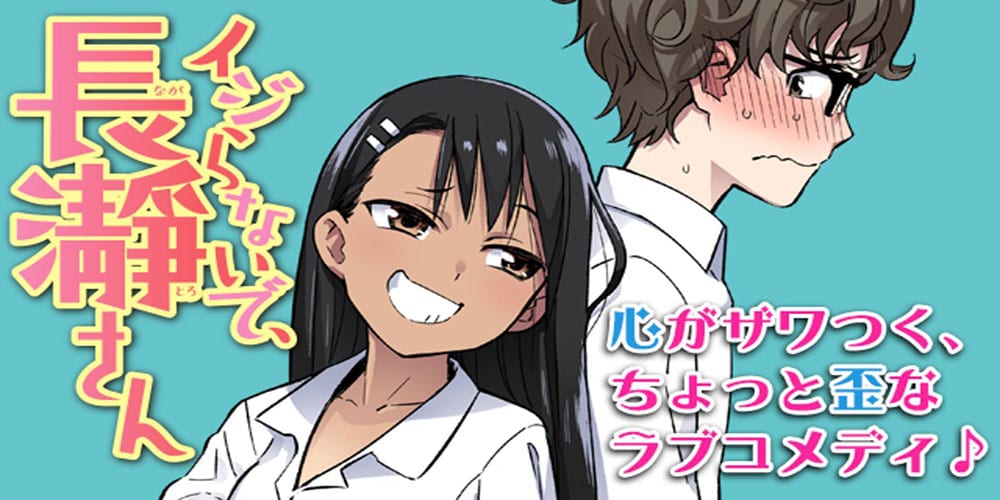 Ijiranaide Nagatoro-san follows an introverted male student who meets a new girl at school. The girl, Nagatoro, notices that other girls really give the boy, simply known as Senpai, a really hard time. Not like a fun teasing, but straight up bullying. So, Nagatoro realizes that he doesn’t really know how to respond to the bullying. Instead of getting the girls to stop, Nagatoro decides to tease him too. This time, however, she’s being thoughtful and well-meaning. Eventually, readers catch on that Nagatoro is looking out for him with positive teasing, and eventually, flirting and interest.

An Ijiranaide Nagatoro-san anime adaptation will likely follow the pattern of other similar series. Karakai Jōzu no Takagi-san, for example, is wildly popular and just finished its second season. That anime takes the teasing concept and breaks it into small interactions that take place in single episodes. My guess is that we’ll see a similar approach to this adaptation. 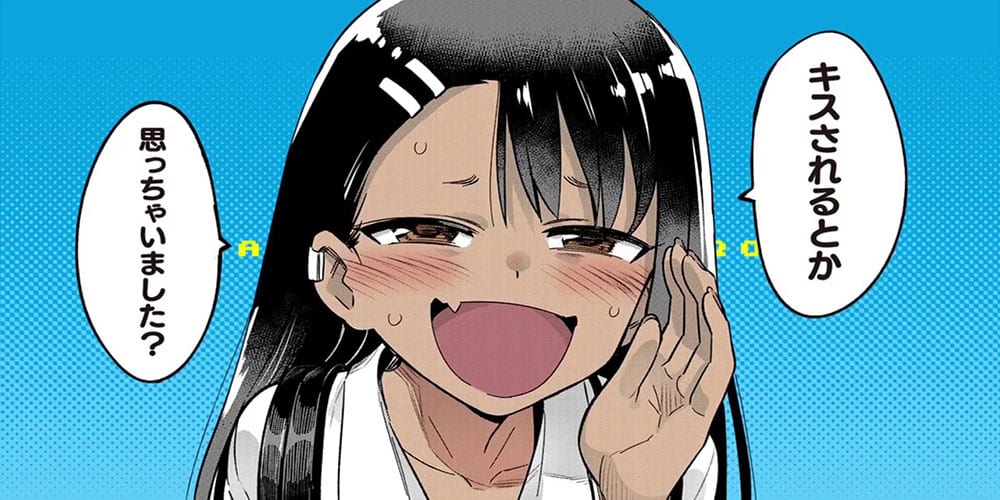 An announcement of the anime adaptation shows a bit of who will work on the new show. The show’s director will be Hirokazu Hanai. Hanai also worked on popular series like Kaminoto Tower of God, Phantasy Star Online 2 THE ANIMATION, and the Fruits Basket anime reboot. Pop Team Epic is handling music and animation will come from Telecom Animation Film. Sumire Uesaka will voice act for Nagatoro. Uesaka is a popular actor who won Best Rookie Actress at the 10th Seiyu Awards in 2016. Further details are sure to follow. For now, long time fans are just happy to finally see this great manga series break into the anime world.

If you’re excited about the new Ijiranaide Nagatoro-san anime adaptation, then let us know in the comments! Thanks for reading Comic Years for all things anime, comics, and pop culture.

What’s In Call of Duty Modern Warfare Season Four?
Shang-Chi And The Legend Of The Ten Rings Set To Resume Production This Month