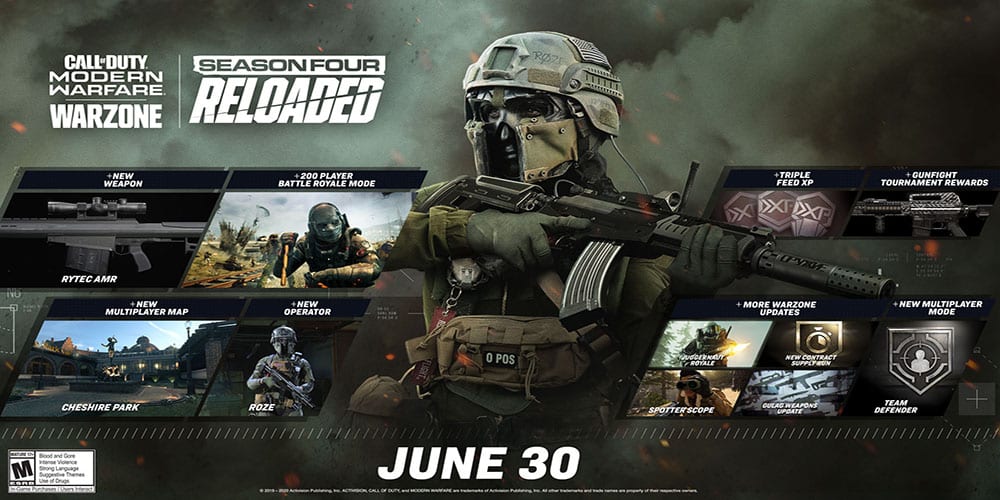 The Call of Duty Modern Warfare Season Four update is live. What can players expect? Well, if you only play Warzone, you’ll be happy to hear about a massive new mode. If you’re logging on to the full Modern Warefare experience, then there’s even more to love. Let’s go over what Season Four Reloaded has to offer. 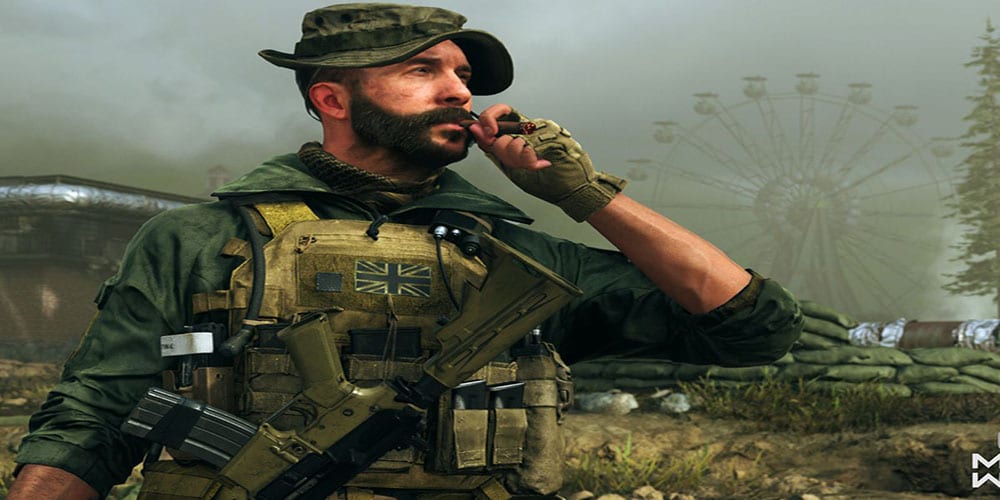 Call of Duty Warzone alone has a huge player count, but even more play Modern Warfare, the glorious reboot of the series. The first thing to talk about is clear: 200 player Warzone. The new experience still takes place on Verdansk but is bigger and better than ever. Quads with 200 people mean a ton more enemies and more intense gameplay. It’s going to be a huge feat to get over how to strategize with 50 more players. All in all, the addition to Warzone makes things interesting heading into a holiday weekend. Speaking of Warzone, get ready to pick up new supply run contracts. Upon acceptance of the contract, you can head with your squad to nearby Buy Station to get discounts on purchases. Plus, like other contracts, it’s going to gain you XP and better cash to get this new job done.

Lastly, the spotter scope is coming to Warzone and Modern Warfare. This high-powered scope comes without shine to it so you don’t get revealed. You know that terrifying feeling of spotting a shine in the sky from a tower or building? Not anymore you don’t. If you’re privy to scouting for your team, then this is a must-get for your loadouts. Keeping a low profile can be tough but this makes it easy to get the advantage you need to secure the win. 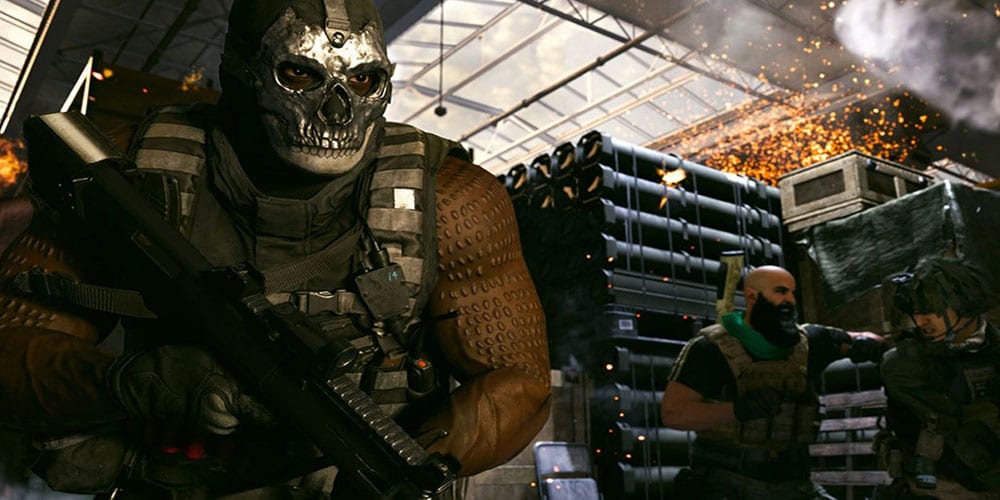 So, we all know what’s coming: the download size. The Warzone and Modern Warfare Season Four patch is pretty large. For users who play the full version of Modern Warfare, the download is 22-36 GB. Plus, you have an additional multiplayer download after that of around 3.5 GB. For free-to-play Warzone gamers, you can expect around 22GB-30GB.

Warzone patch notes show that trios, duos, and quads are all available during season four. Plus, Modern Warfare Season Four is bringing a new lineup to the quick play filter and spec ops modifications for new experiences. Things like a new weapon, triple XP events, and a new multiplayer map are also coming in the update. From new Gulag weapons and Juggernaut suits in Warzone to gunfight tournaments, we’ll all be busy on Modern Warfare multiplayer in the coming weeks. A full rundown of updates and gun tweaks is found on the Infinity Ward blog.

With a lot more to do in this update, I can see myself really diving into these game modes again. All in all, the seasons for Modern Warfare have really helped to keep the game alive for millions of players around the world. If you’re excited about Call of Duty Modern Warfare Season Four, then let us know in the comments! If not, then tell us what you’re playing instead. Thanks for reading Comic Years for all things gaming, comics, and pop culture.