Home » Anime News » God of High School Episode 12 Review: This Is The Way The World Ends

God of High School Episode 12 Review: This Is The Way The World Ends 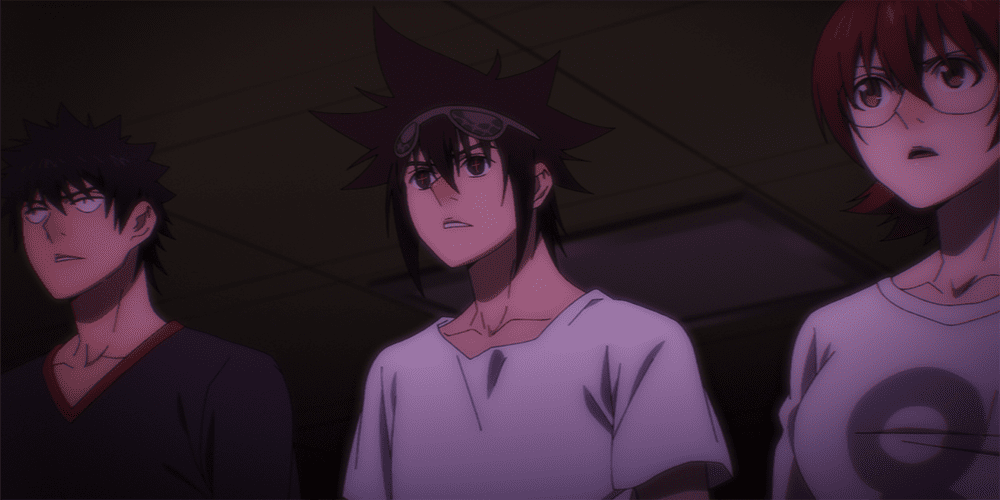 This show is certainly ramping up for a huge finale. At the end of the last episode, Mujin Park declared the tournament over. With Nox pushing to take over the city and some sort of calamity on the way, the world feels like it’s ending. Without a tournament in play anymore, we have no clue what becomes of these characters. Let’s dive into this God of High School episode 12 review and find out what’s happening. 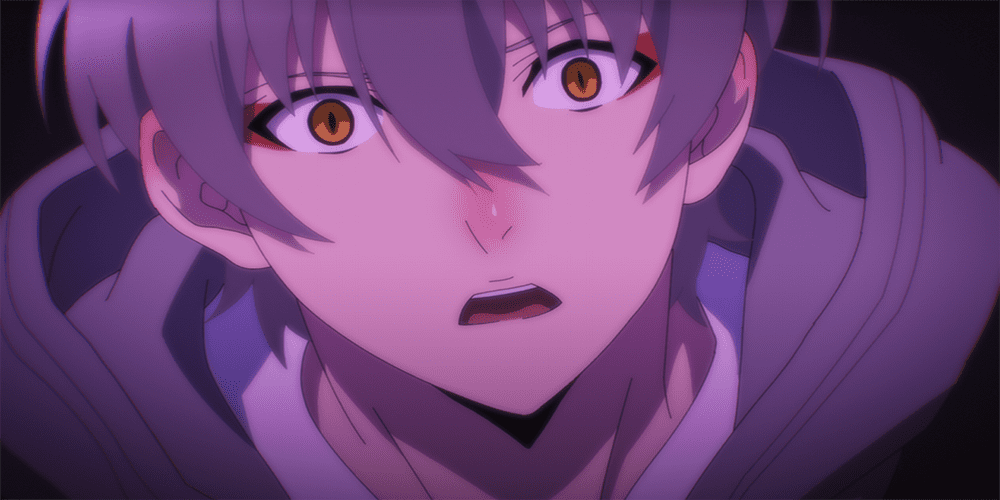 It’s sort of funny to explain how out of hand this show got in the matter of three episodes. Instead of a fun action tournament, we’re now watching the world end. After Jegal started attacking everyone as Nox took over outside the tournament, Ilpyo springs to the rescue. He’s sort of destroying Jegal one hit after the other. Then, Jegal begins to sprout tentacles. It appears as if his true charyeok is the power to use others’ powers whom he consumes. Nox and Park Mujin are battling outside too after the group arrived on the scene in episode 11 (check our review for more details). When Mujin sees that our main trio is outside at the battle, he sends them away to a mysterious place. It appears anyone who is in danger can go here to await what’s happening on Earth. 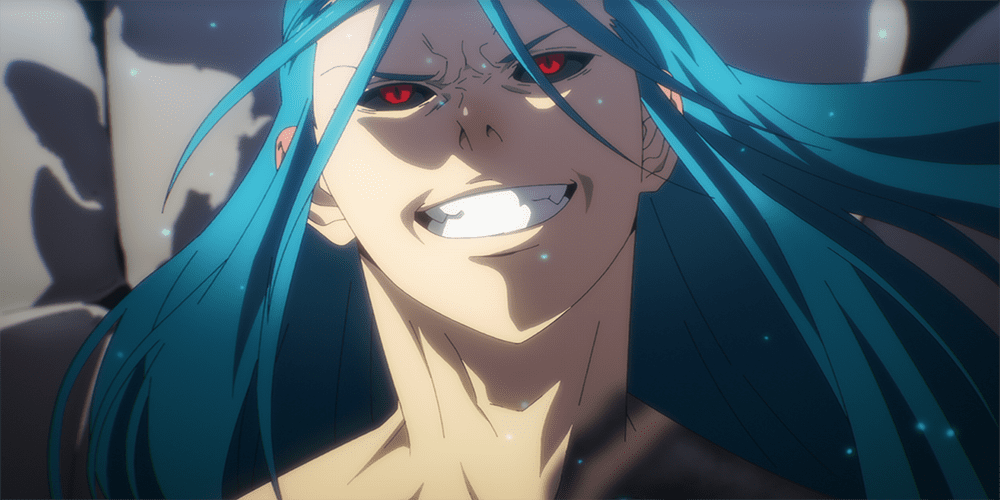 We also learn here that Daewi discovered his charyeok is a healing power. He can place people in a water casing while they heal. It’s a fun power to see and shows his caring, helpful side. Meanwhile on Earth, Nox and the others are fighting to get control of the city before unleashing the Key. The only problem is that they don’t have it yet. Jegal hunts down Ilpyo in the safe dimension to find it but he’s given it to Jin Mori. Once finding this out, Jegal sends the others back to Earth and seeks to end Mori once and for all.

God Arrives from the Sky 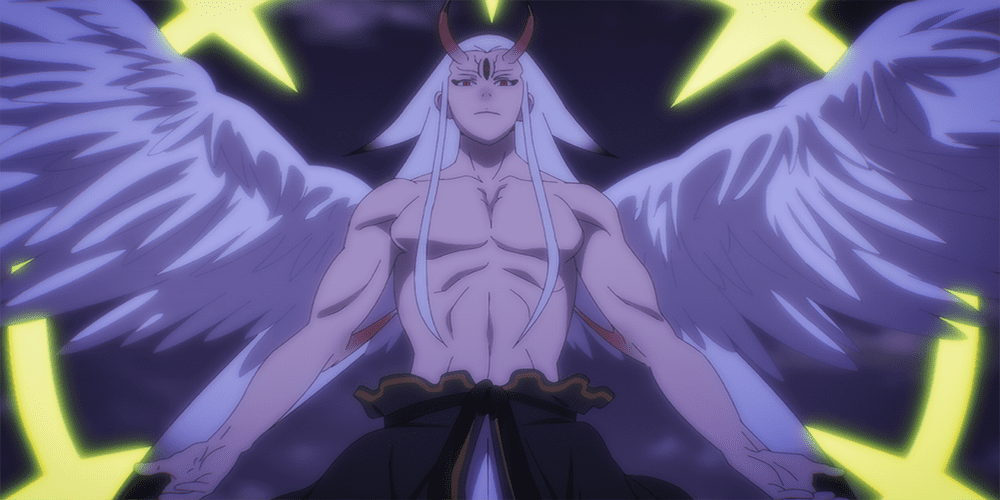 Nox officially calls God from the sky. Yeah, you read that correctly. Just as everyone in Seoul seems to be in danger, a member of the Six arrives to help. Jaesan Jeon teleports everyone out of the city to save them. Not only that, but Jeon says he can create a weapon that could pierce God. As Nox fights him off, they can’t stop his alchemy and the weapon works. Nox is completely out of hope, and Jeon looks to be either dead or close to it after using so much power.

To cap off the episode, Jegal wraps Mori in his tentacles to take the Key. Once he has it, he’s reborn into a demon angel type creature. He says that everyone will die, even God, and then the episode ends. It’s a great way to cliffhang the season on next week’s finale! I think we’ll be in store for a great ending to the first season.