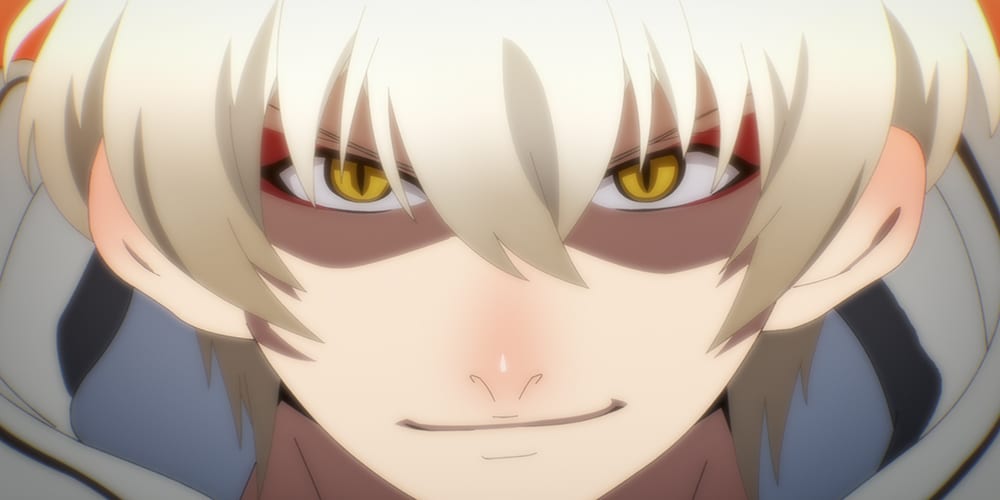 We’re getting closer to a large revelation about the powers at play in The God of High School. I’d guess this episode might be a lot of setup for the grand finale. Overall, the season is going strong even 11 episodes into the series. With only three episodes left, it’s likely a few huge surprises are still in store. Here’s our God of High School episode 11 review for the latest episode. 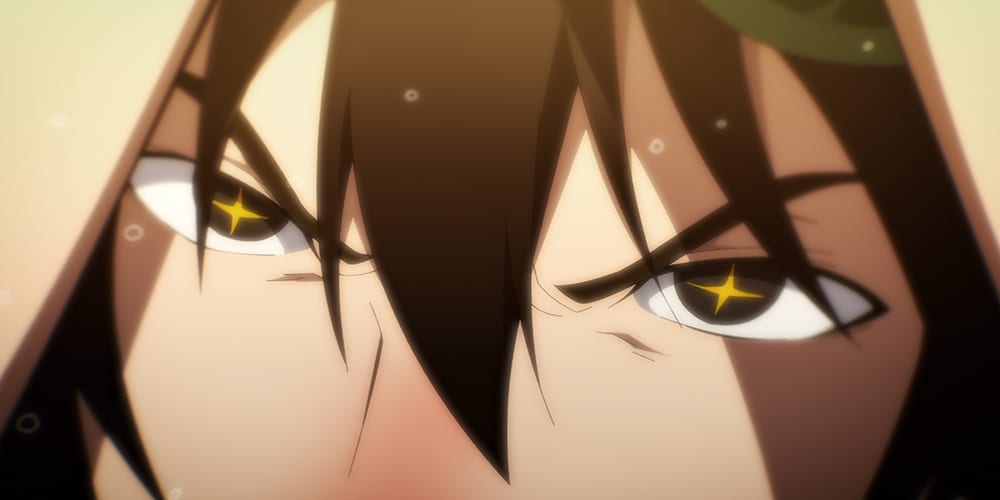 The episode opens with a story from ancient times. Long ago, God created a fox creature to defend his kingdom. Eventually, power grew in the fox and he became unstable. God tried to betray the fox, but the fox destroyed half of heaven and went to Earth. This is crucial to our story right now given that Ilpyo’s charyeok is the fox. We saw at the end of episode ten (check out our review) that his power could very well be the Key everyone is looking for. Ilpyo holds the power of Nine-Tails, a charyeok that calls on the forsaken fox. Despite this, Mori’s charyeok is powerful enough to defeat him in the tournament. When the fight ends, Mori almost appears as if he doesn’t remember defeating him.

Everyone in charge of the tournament is desperate to protect Ilpyo and Mori. Clearly, their powers are beyond what anyone imagined. As they recover in the hospital, both fighters talk and banter like an apocalyptic battle didn’t just occur. It’s nice to see them be friendly, and Ilpyo references again the promise he made to Mori’s grandfather. 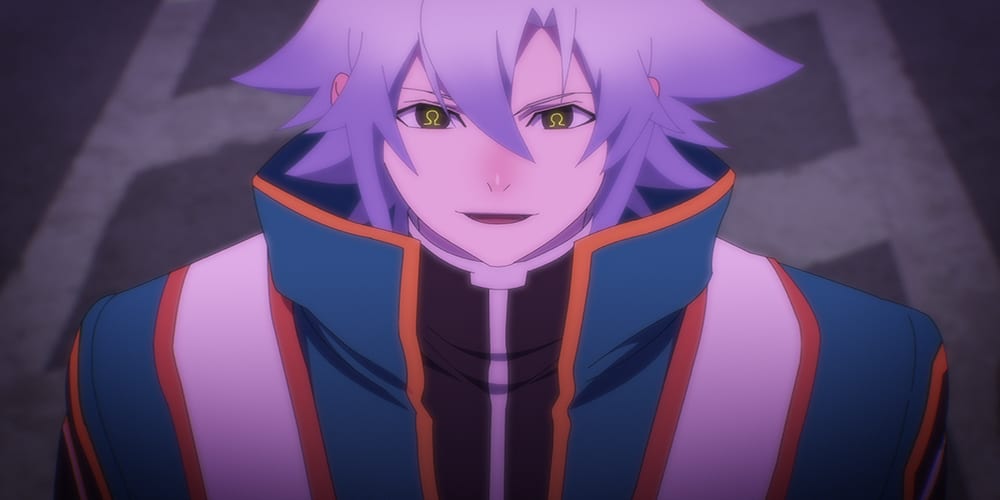 As the two reminisce about their fight, Jugok breaks out of his hospital room and takes on a scary form. Jugok is subdued by Taek Jegal and his shark charyeok. Doing so, however, injures fighters who Jugok consumed in his monster form. This leaves both of Ilpyo’s teammates without a limb each. His anger overflows, and he attacks Jegal and the two begin fighting. Meanwhile, Nox is on the scene and they’re unleashing a ridiculous army of sentient bots. The bots seem to be meant to kill everyone not seeking the organization’s goal. Nox wants God-like powers to be theirs for domination.

As all of this is happening, Mujin Park is seeing it all take place on cameras around the city. He declares that the God of High School tournament is canceled. It’s not surprising given that the damn world seems to be ending. We’re only two episodes away from the end of the first season. It’s tough to guess how all of this plays out, but we’ll be back next week to cover the latest episode!