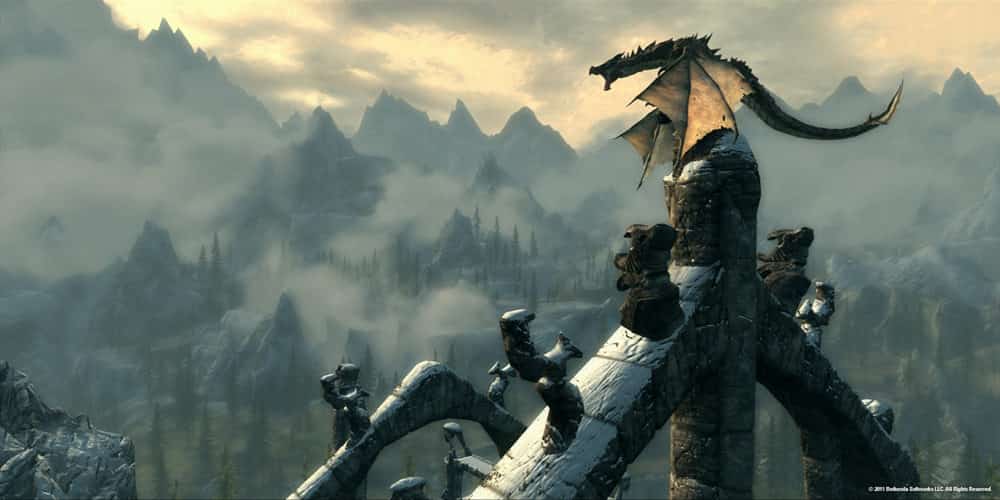 In what’s likely the largest acquisition in years, Microsoft acquires Bethesda and other studios in a massive purchase. ZeniMax Media, which includes id Software, Arkane Studios, MachineGames, Tango Gameworks, and the Bethesda studio and publishing, is now under the Xbox Game Studios umbrella. It’s a massive purchase that goes to show where Microsoft is heading in the coming console generation. For more insights, let’s talk about what this might mean for the industry. 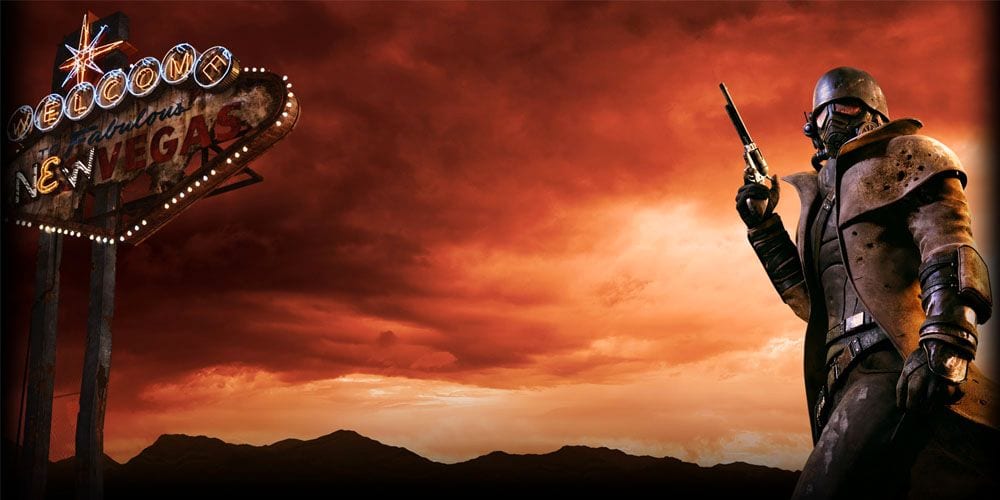 In this acquisition, Microsoft is obtaining a ton of IPs, studios, and resources. The largest and most well-known element of the deal is Bethesda. The studio is responsible for making The Elder Scrolls and Fallout games. They also publish the works of id Software, Arkane Studios, MachineGames, and Tango Gameworks. Those studios created a number of series like Wolfenstein, DOOM, The Evil Within, and more. Microsoft will grow from 15 to 23 creative studio teams with this deal. As the Xbox Series X and S near their launch date and settle on a price, this is a huge boost for an already upward-trending console cycle. The PS5 is still the frontrunner in the console wars, but Microsoft is sort of sticking their flag in another hill on this one.

In their press release, Microsoft noted a few important things about the acquisition. Firstly, Bethesda’s iconic franchises all arrive to Xbox Game Pass in the future. Likewise, Microsoft’s intent is to bring Bethesda’s future games into Xbox Game Pass the same day they launch on Xbox or PC. Ovearll, this feature made titles like Halo a huge get for subscribers, but Bethesda adds a whole new level. Microsoft CEO Satya Nadella says, “As a proven game developer and publisher, Bethesda has seen success across every category of games, and together, we will further our ambition to empower the more than three billion gamers worldwide.”

What Does This Mean for Gamers? 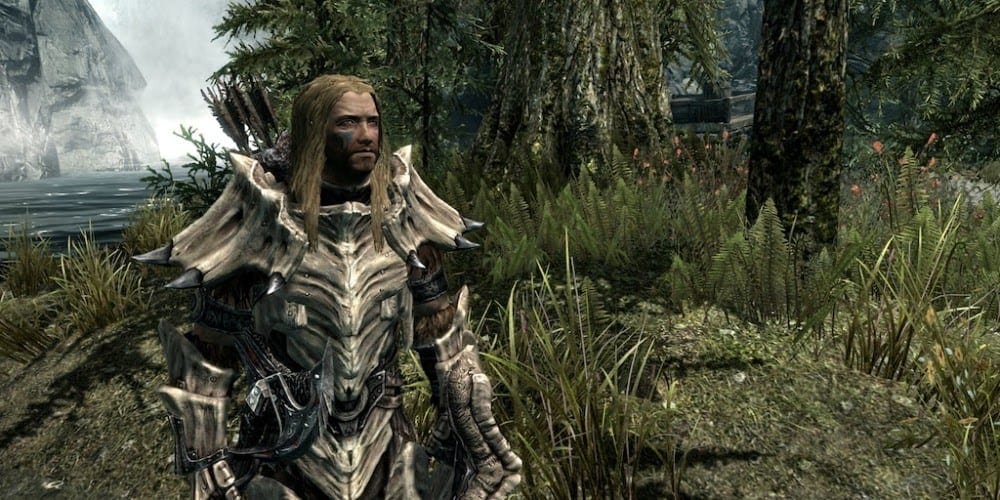 The details are still hazy as news only broke this morning. That said, it’s likely that some future Bethesda titles will be Xbox exclusives. This could mean DOOM will no longer come to PS5. There’s also a good chance we won’t see the new Elder Scrolls on PS5 either. That game is a huge loss for Sony. Skyrim, the last entry in the series, made over $1 billion in the course of its lifetime. Will Microsoft keep those games exclusive? Not necessarily.

Minecraft was acquired by Microsoft and still arrives to new consoles. There’s an approach that Micorsoft could take here that could be very consumer-friendly. They might just want the money tied to the purchases. On the other hand, we know Obsidian’s The Outer Worlds is likely getting an exclusive sequel. That could be a big get for Microsoft. Imagine if the new Elder Scrolls game is an exclusive. That’s a console selling title right there. Or, imagine the next Fallout game. That’s the sort of punching power Microsoft is lacking.

When Does the Next Bethesda Game Come Out? 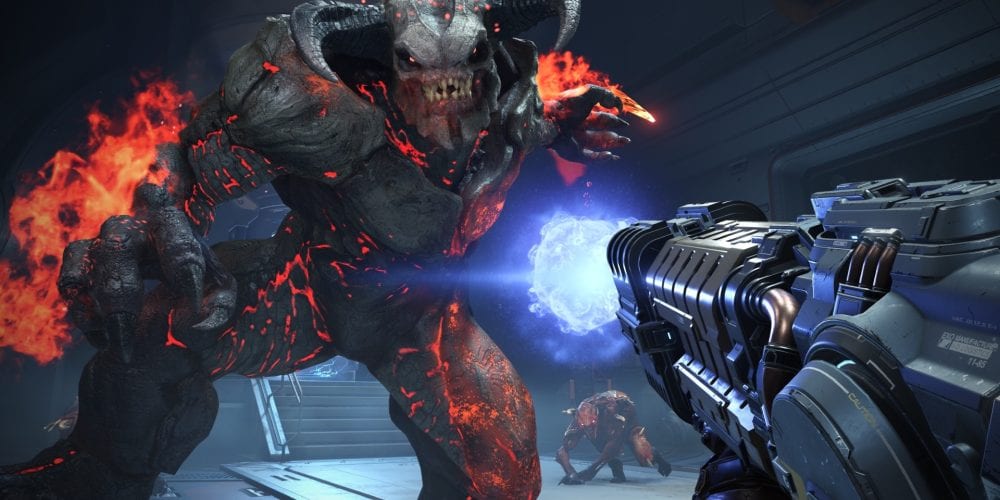 As of now, the move might not make an immediate splash. Starfield is a space shooter currently in development at Bethesda Game Studios. There’s a good chance that might be the first big title we see from the deal. Overall, the real ramifications of this come down the line. Let’s say Fallout 5 is announced for 2022. That point in time will be when a lot of people decide what new console they want to buy. If you’re a huge fan of the Fallout series, then an Xbox is a no brainer. This is a move that could certainly shake up gaming for the next decade and beyond. It’s unreal to think that Microsoft is willing to shell out nearly $8 billion for a handful of studios. It’s a great reminder that they’re playing a different game than Sony.

An immediate concern is the anti-consumer nature of acquisitions like this. The console wars, as fun as they are to talk about, add division to gaming. People can’t necessarily afford two new consoles so they need to choose. Diverting gamers to one camp or the other via purchasing power feels a bit icky. That said, everyone does it. While we might not like it, it’s the reality of the industry. That industry, by the way, is expected to be more than $200 billion in annual revenue in 2021. Big bucks are to be made for companies investing in this industry. Microsoft might have lost big last generation but they’re clearly not out of the fight.

Any thoughts on the news that Microsoft acquires Bethesda? Let us know what you think in the comments!

God of High School Episode 12 Review: This Is The Way The World Ends
Falcon and the Winter Soldier 2021 Release … Hopefully