Vagrant Queen Series Canceled By Syfy After One Season 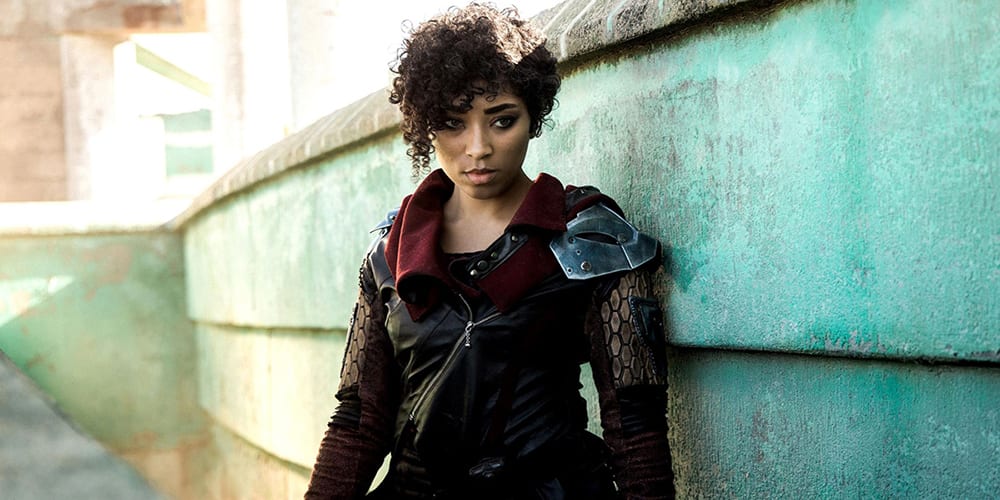 Vault Comic’s Vagrant Queen series is one of the publisher’s most popular outputs. When Syfy picked up the series for a live-action adaptation, the growth of its audience and fandom seemed certain. Unfortunately, the Blue Ice Pictures production will not be getting a second season. With the Vagrant Queen series canceled, what’s next for Elida on-screen and on the page?

Vagrant Queen Never Quite Caught On 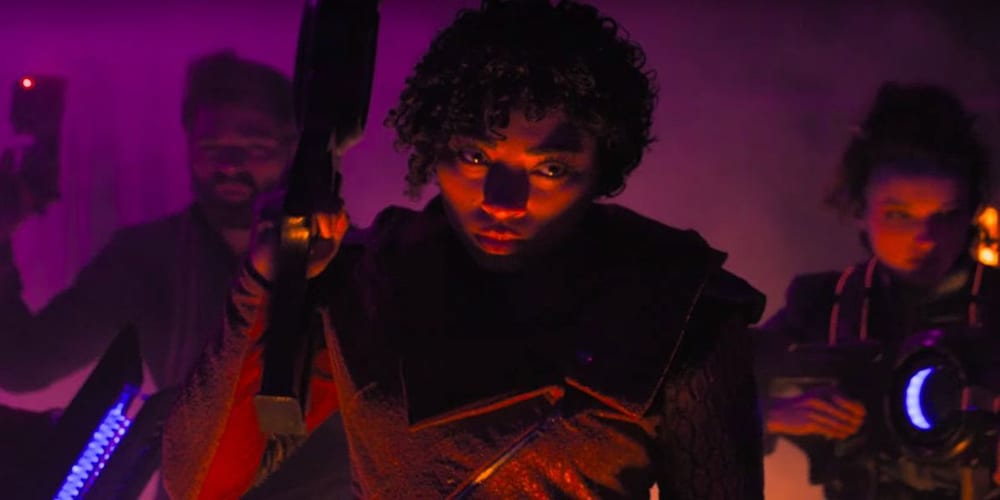 When Vagrant Queen debuted on Syfy this year, it came at a challenging time. While late-2019 focused on the show’s promotion, its March 27th debut drowned in COVID-19’s shadow. Yes, we all spent more time watching TV during the first season of the show. The problem wasn’t going to be whether or not people were home to watch. The real issue came as few people ventured out from their streaming channels. Coronavirus streaming numbers broke records and continue to do so.

Vault Comics CEO Damian Wassel helped run the show alongside sci-fi mainstay Jem Garrard and a great cast. In particular, the main character Elida was brilliantly portrayed by Adriyan Rae, best known from Light as a Feather. The comic itself is already a fairly unknown series, so it can be tough to get people to tune in to something with which they have little experience or familiarity. Plus, in less than a month, Syfy seemed to give up on the show.

After debuting on March 27, the show sat at the 10 p.m. timeslot on Fridays. By April 17, however, the show moved to Thursdays at 11 p.m. At that point, its short 10 episode season seemed to be aired for the sake of using what was produced.  By June 26, less than three months after its debut, Syfy confirmed the cancellation of the series due to low ratings.

With the Vagrant Queen Series Canceled, Will it End Up Elsewhere? 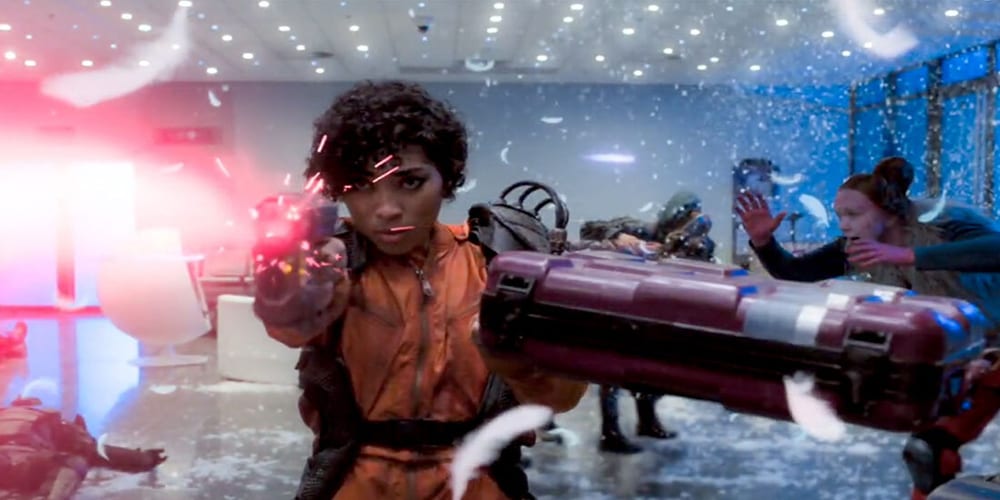 It’s tough to imagine a show like this could end up somewhere else at this point. With a very Syfy feel to its production and aesthetic, the show likely had its best shot on the network that killed it. Low ratings make it tough to say that any other place would want to grab it. With a lot of uncertainty surrounding TV and film production right now, safer bets are the better ones to make. If you didn’t catch any of Vagrant Queens, you can still see the episodes online.

Overall, the show seemed to be a valiant attempt at moving the comic from page to screen. Sometimes, these things just don’t work out. If you like the show, then let us know in the comments!