When The Witcher 3: Wild Hunt released in 2015, I remember having two thoughts. Firstly, I couldn’t believe how much the game wrapped me in after just an hour of playing. Secondly, I felt guilty for not having played the first two (for those interested, The Witcher 2: Assassins of Kings is actually scaled up to 4K on the Xbox One). But, like most people, I returned to The Witcher 3 recently after seeing The Witcher Netflix series. It turns out, it’s not just a handful of people revisiting the classic CD Projekt Red game. It’s more players than ever before. 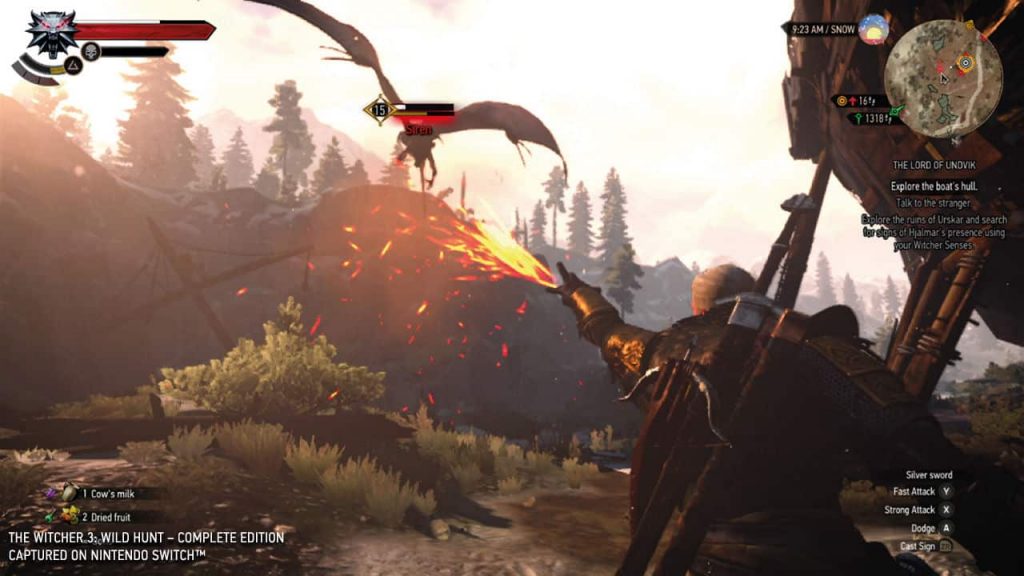 Okay, so let’s flashback to 2015. When you consider the history of CD Projekt Red and the third Witcher game, it’s hard to believe it ever got made. After over three years and numerous delays and setbacks, the game launched to critical acclaim. The game made CD Projekt Red a ton of money, including $6 million USD in the first six weeks. Plus, they became a beloved studio, much in part for their fan-first mentality. Things like 16 free DLC packs plus board games and spin-off video games made people feel closer to The Witcher series.

The Witcher Netflix show could have gone one of two ways. We’ve seen it time and time again with video game adaptations into movies and TV. Things like Assassin’s Creed and Need For Speed tank because they’re not true to the spirit of the games. For a video game adaptation to work, the show-runner needs to have a love for the source material and bringing it to life. Well, for the most part fans love The Witcher Netflix series. So much so that they’re returning to The Witcher 3 in larger numbers than ever seen before in the game’s history.

A Rebirth of a Classic Game Thanks to Netflix

There isn’t some incredible multiplayer mode in The Witcher 3. So, why are players coming back? The Netflix show helped to bring back all these amazing parts of The Witcher series we love. With season one easily binge-able, fans can hop back into The Witcher 3 and keep the fantasy thrills flowing. How many players returned to The Witcher 3 following the Netflix show? This past weekend, almost 94k people were playing the game on Steam. That’s significant for two reasons. Firstly, that’s the most people who have played the game at the same time in the history of the title and series. Secondly, that doesn’t even count people revisiting the games on consoles.

For example, I hopped back into The Witcher 3 for a bit after the Netflix show. I’m not counted in that tally, nor are the thousands of others who likely did the same. The show is also trending well internationally, meaning people all over the world are returning to this historic game.

The Success of The Witcher Netflix Series Means Big Things 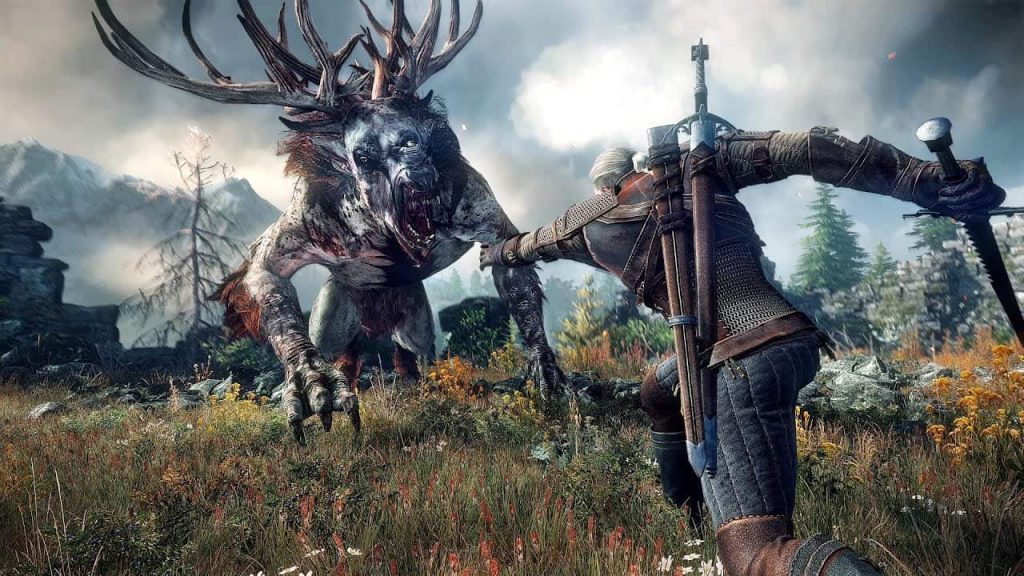 Two major implications follow the success of The Witcher Netflix series, in my opinion. Firstly, all criticism about the show is centered around pacing and storytelling, two things centered around narrative. Nobody is upset with the world-building, adaptation of Geralt or other elements of the characters, and that’s a hard thing to pull off. Most adaptations get scrutinized for being too far removed from the source material. The Witcher series can deal with narrative criticisms and fix things in season two. That’s much easier than disrupting the source material with a poor adaptation, which almost certainly alienates fans from wanting to see their beloved games or books make it on-screen.

Secondly, this is huge for CD Projekt Red. Yes, The Witcher games are based on novels by Polish author Andrzej Sapkowski Wiedźmin. But, the likeness of Geralt and the other elements of why we care about The Witcher in the first place have a lot to do with the developers behind the game series. So, are they going to make a new Witcher game? No. The plan is still to build on the hype for Cyberpunk 2077, coming later in 2020.

Are you loving The Witcher Netflix series? More importantly, did it make you want to revisit (or possibly play for the first time) the beloved Witcher video games? Let us know in the comments! Thanks for reading Comic Years for news and reviews on everything in video games, comic books, and pop culture.