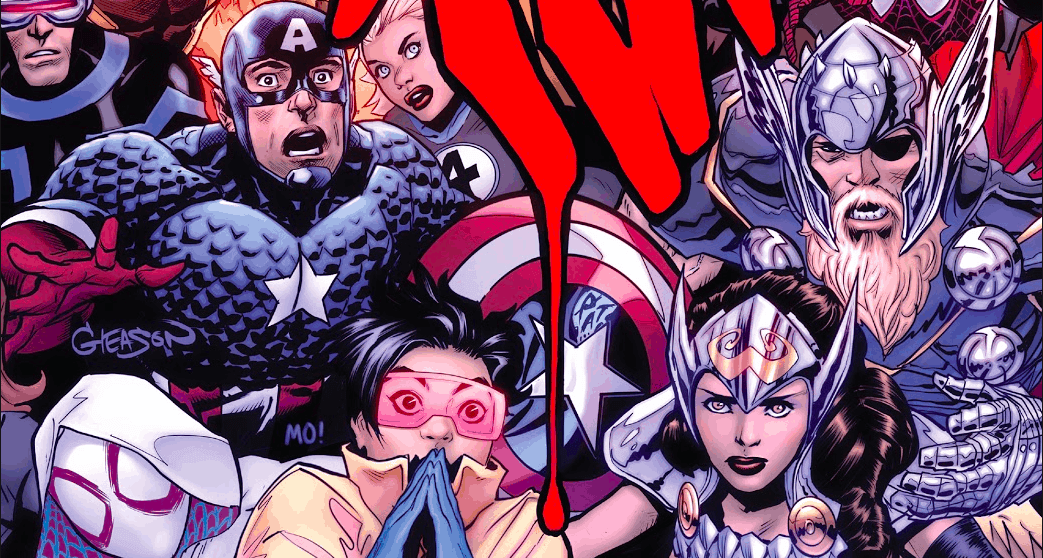 Marvel Comics used to do “Point One” and “Now” anthology comics that had original stories previewing new series and events to come—and that’s what Incoming is. Now, as a preview anthology comic, the issue kind of works. We’re exposed to every corner of the Marvel Universe. If you didn’t know about the robot revolution going on in Iron Man, the creative teams quickly catch you up. Also, HERBIE bleeped out as he scolds the Fantastic Four is the single greatest moment in HERBIE’s history. New events are set up, like the upcoming Outlawed and Empyre—which does look like it will be the massive space war we’ve been waiting for, but I won’t spoil it.

But wait, wasn’t Incoming supposed to be a one-shot event—like DC Rebirth? 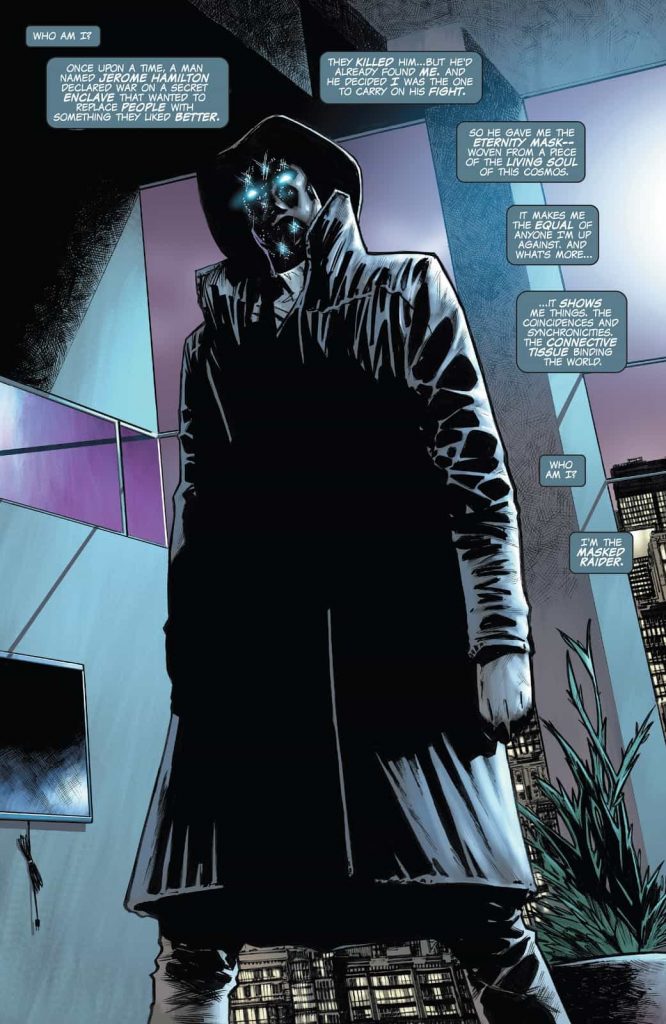 That’s the problem. Marvel Comics sold Incoming as a single event revolving around a huge murder mystery that will “unite them all.” Read the solicitation below:

ONE WILL UNITE THEM! A mysterious murder brings together the heroes of the Marvel Universe in the search for a killer – but no one can imagine where the trail will lead, or how it will affect everything in 2020 and beyond! Who is the victim and who is the assailant? The closing chapter to MARVEL’s 80th year, which will connect the dots of everything that happened in 2019 and propel the narrative into the year that is to come! Featuring the Avengers, the Fantastic Four, the X-Men, the Guardians of the Galaxy, Daredevil, Spider-Man, the Champions, the Agents of Atlas, Valkyrie, the Immortal Hulk, Jessica Jones, Venom, Ghost Rider, the Masked Raider and more!

And when the Incoming goes away from that to explore the rest of the Marvel Comics universe, it’s kind of annoying.

What is the Mystery in Marvel Comics Incoming? 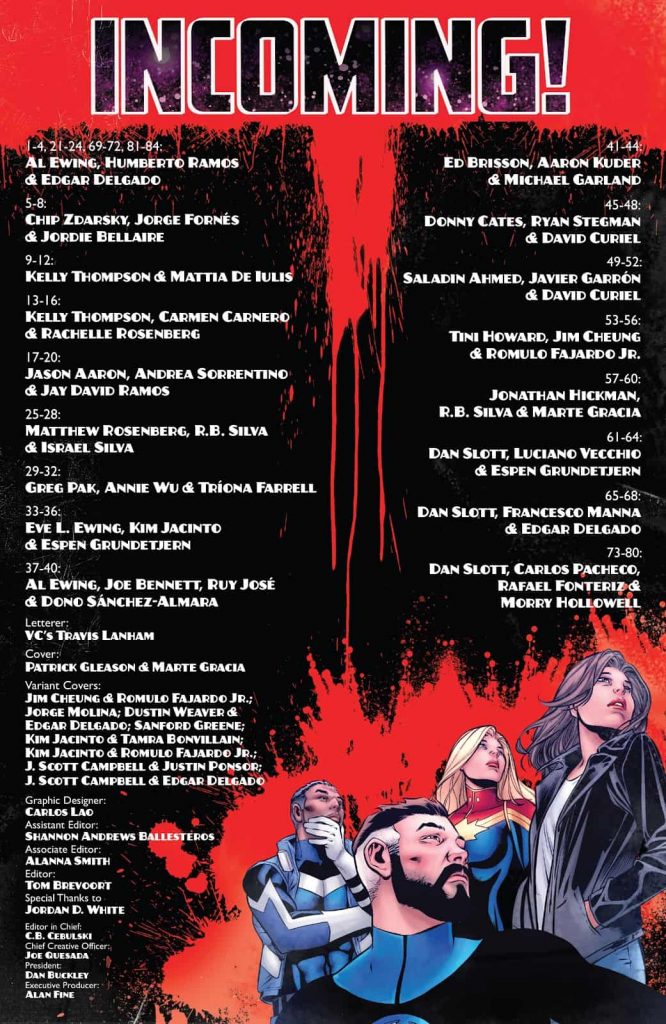 It’s not bad writing—especially for how many creative teams continued. And each little story is fun. It just doesn’t feel like it added up to anything when it should have.

We feel ya, HERBIE. We Feel ya. (Image: Incoming, Marvel Comics)