The Last Of Us Release Date Set To Early 2023! - Comic Years 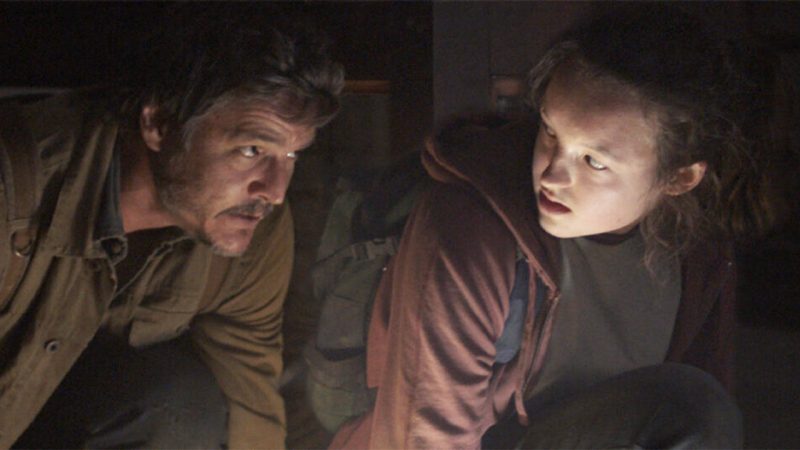 Thanks to the HBO app, the highly-anticipated The Last Of Us TV release date show finally has a release date. Whether it be intentional or an accident, the preview of the upcoming TV show has revealed it will be making its appearance on January 15th, 2023 in the United States. In the U.K., the release date appears to be on January 16th, 2023. This is much earlier than any of us anticipated – we are officially only a few months away from the premiere!

The Last Of Us Synopsis

If you are not up to date with the hype of The Last Of Us, here is a quick synopsis. The winner of over 200 Game of the Year awards, The Last of Us is a masterpiece of a video game. Some may even say that it is the best video game of all time. In a post-apocalyptic world where zombies run rampant, the motto is either “kill or be killed”. The protagonist of the game, Joel, is assigned the task of escorting Ellie across the United States. Why Ellie, you ask? Well, Ellie is one of the few who are immune to the deadly zombie virus. She is the only hope to find a cure and put a stop to the apocalypse.

What makes this action-adventure game so likable is not only the fast-paced gameplay and smooth controls. The character-building and movie-like cut scenes bring you closer to Joel and Ellie – as if you know them in real life. You are on the edge of your seat for the entire game. Not to mention, the zombies are terrifying and make unsettling noises. It is the perfect video game to turn into a TV show. The Last Of Us Details

The Last Of Us was developed by Naughty Dog and published by Sony Computer Entertainment. When it was released in 2013, over 1 million copies were sold in the first week. Over 17 million copies have been sold since. Ironically, the trailer for the TV show received 17 million views in the first 24 hours. Needless to say, the creation of the live-action TV show has a lot of potential for record-breaking success. Written by Craig Mazin and Neil Druckmann, the first season will consist of 10 episodes.

Pedro Pascal will play the role of Joel. Pascal has starred in Game of Thrones, Narcos, and The Mandalorian to just name a few. Bella Ramsey will play alongside him as Ellie. You may recognize her from Game of Thrones, The Worst Witch, or His Dark Materials. Appearance-wise, they look almost identical to their animated counterparts. They both have a dense filmography so we can expect the acting to be phenomenal. 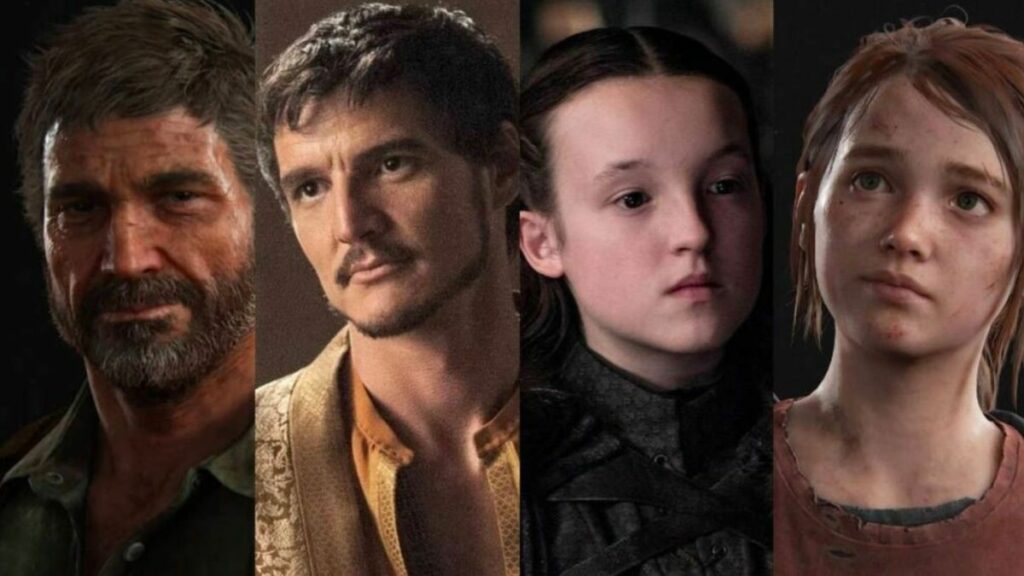 HBO Has It Under Control – The Last Of Us Release Date

This will be HBO’s first video game to TV adaption – with each episode having a budget of over $10 million. So far HBO is doing everything right. The original creators of The Last Of Us are working closely on the production of the TV show. They even invited the original video game composer, Gustavo Santaolalla, to create the score for the TV show. To top it off – The Last Of Us has a cold, snowy environment that is perfect for a winter release date.

With only a few months left until the big release day, we can now look forward to new promotional content soon!