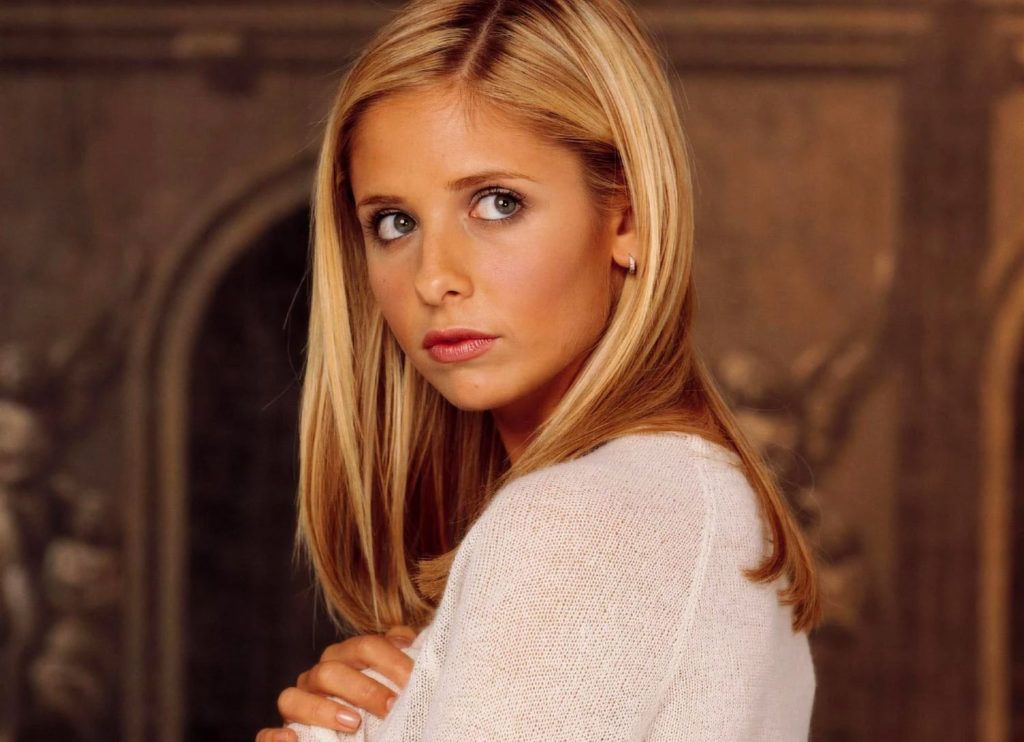 Additionally, Teen Wolf Wolf Pack gets some of its inspiration from Edo Van Belkom’s book series of the same name. It’s not clear how the show will adapt the source material for the Teen Wolf franchise, but we’re sure it’s going to be good. This latest series is another part of the expanded Teen Wolf franchise, which includes the movie coming out later this year. The Teen Wolf movie will set up some parts of Teen Wolf Wolf Pack, and it includes some of the major cast of the TV series. So, it seems like Paramount is really trying to broaden Teen Wolf into a full franchise, just like they’ve done with things like Star Trek and Yellowstone. Sadly, there’s no news on a release date yet. 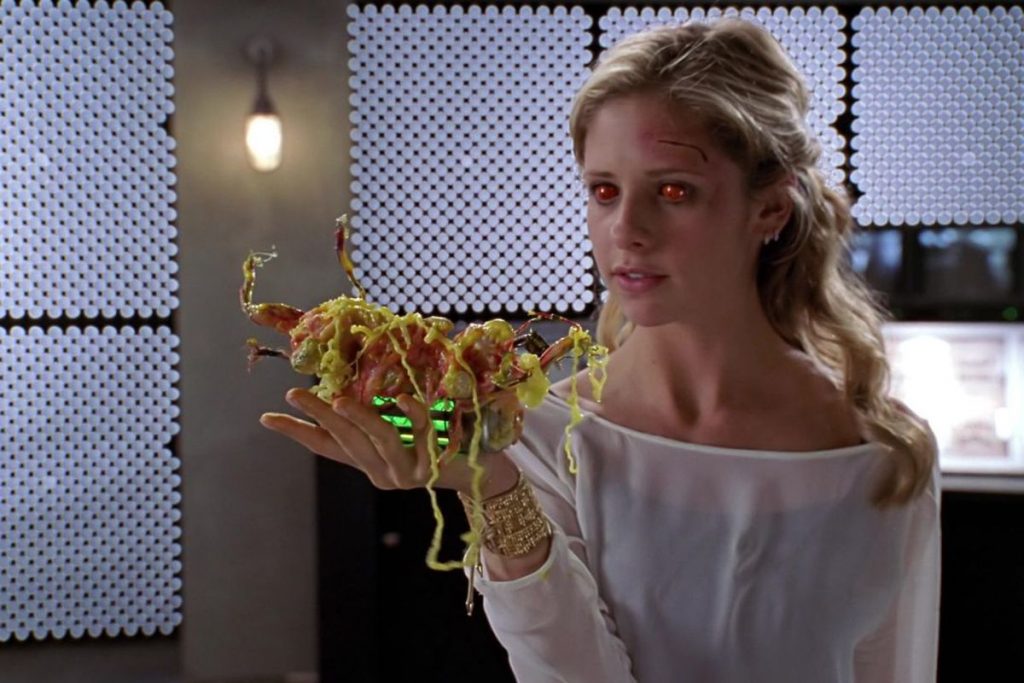 Also, it’s important to remember that Gellar won’t just be an actor in Teen Wolf Wolf Pack – she’s also the co-executive producer. This news comes in the wake of Gellar coming out about the difficult environment of Buffy the Vampire Slayer. Many allegations have emerged against Joss Whedon, the creator of the show, and the toxic environment he made.

So, having Gellar as one of the producers for Teen Wolf Wolf Pack will definitely provide a way to stop such things from occurring again. Gellar is no stranger to producing and acting, as she did this for Ringer, Killer Skin, and Attention Deficit Theater.

What are your thoughts? Are you excited for Teen Wolf Wolf Pack? Let us know in the comments!