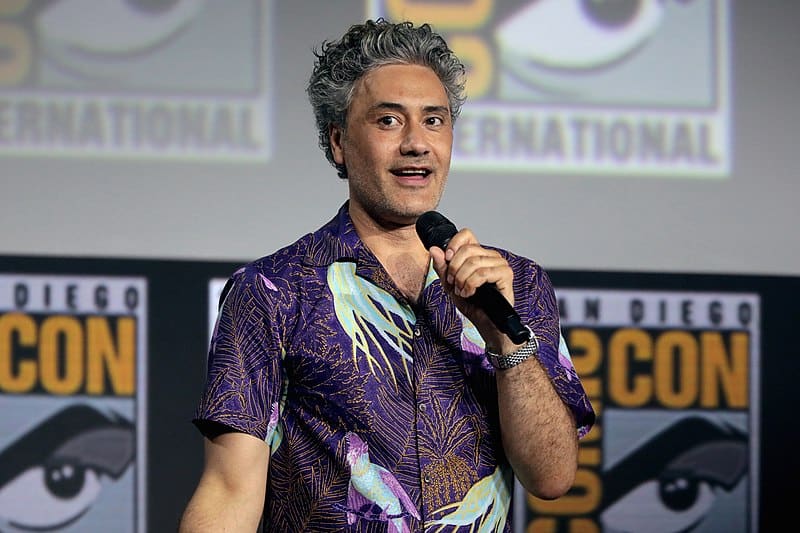 Taika Waititi is on a role. He directed one of the most beloved films in the MCU, Thor: Ragnarok. And, more recently, Waititi’s Jojo Rabbit won him his first Oscar for Best Adapted Screenplay. So, what’s up next for one of the most promising directors working today? A Showtime series! Taika Waititi will be directing The Auteur, with Jude Law starring.

What We Know About Taika Waititi and Jude Law’s Collaboration, The Auteur, So Far

Development on The Auteur has been confirmed by Showtime. They have apparently ordered multiple scripts for the series. So, while the half-hour runtime is confirmed, the amount of episodes is unclear. Waititi will be joined by Peter Warren to write the series. So far, Waititi is only confirmed to be directing the pilot. Should the show be picked up, there’s still plenty of room for more directers to join the team.

Horror and comedy are not often done together, but it’s a merging of genres with plenty of possibilities. The series will be based on the graphic novel by Rick Spears with illustrations by James Callahan. The source material mixes the Hollywood culture of fame-chasing with drugs and serial-killers. We can only imagine how that will translate on-screen with Waititi and Law! 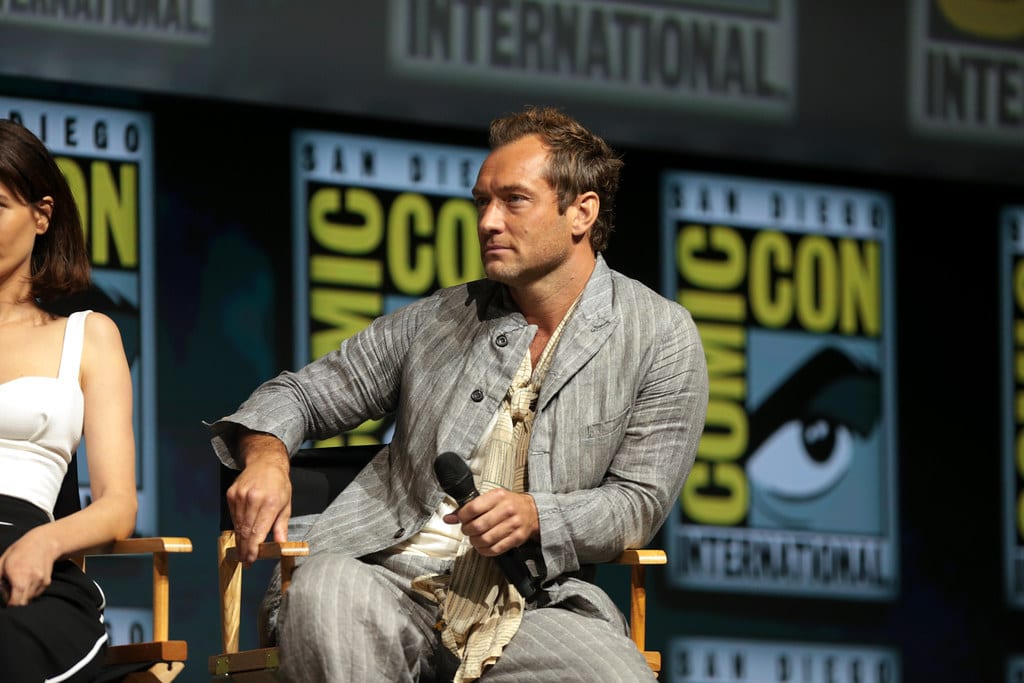 Yeah, we can picture him starring in a horror-comedy. Image via Gage Skidmore.

When you think about the streaming wars, it’s unlikely that Showtime is even on your radar. The network rose to fame with its cable television. Though, like every other network out there, they’ve joined the online game, too. Major competitors like Netflix and Amazon Prime Video have been announcing upcoming content for ages. So, it’ll be exciting to watch Showtime bring in such an exciting premise with The Auteur, as the beloved Taika Waititi and Jude Law will be enough to draw in viewers.

Readers, does The Auteur seem like a show that you’ll be interested in watching? While little information has been released so far, you can count on Comic Years to keep you updated with any exciting new information.