Tom Holland and Chris Pratt are both well-known for their appearances in a variety of Marvel films. Holland has quickly become one of the most beloved actors to play Spider-Man. Pratt will forever be our Star-Lord. Though the two characters are heroes on very different levels, their on-screen charisma will forever make them a joy to watch when sharing scenes. Though, unfortunately, we didn’t get to see the pair interact much in Avengers: Endgame (read our spoiler free review if you somehow still need a reason to see it). While we know the pair has acted alongside one another for Marvel, some fans may not know that they’re starring in another film together. Onward, a soon-to-be-released animated film features the pair as the two lead voice actors. Since they’re back out doing press together, plenty of red-carpet questions have focused on the duo’s past. One quick interview with variety revealed that Chris Pratt was a big support for Tom Holland during the Sony and Disney drama in 2019.

Fans everywhere were pretty upset when it was announced that Marvel/Disney couldn’t reach a deal with Sony for the future of Spider-Man. We all had to deal with the fact that Tom Holland’s Spider-Man would have to take a different route than the MCU. While it was a big bummer for audiences, we can only imagine what a hard time it must have been for franchise-lead Tom Holland. It’s been apparent from his press tours and general public persona that he loves being a part of the Marvel family. Fortunately, he had some support from fellow Marvel brother, Chris Pratt. In this quick clip from Variety, Tom Holland says that Chris Pratt gave him some support during the hard time.

In the clip, Holland says that he and Pratt are “good buddies”. More than that, Pratt was briefly his own superhero. Tom Holland had the chance to tell Chris Pratt about the Sony and Disney news. He says that everyone was very supportive. Though, Pratt reassured Holland that the production break-up wasn’t going to happen and that everything would get figured out. And if it didn’t? He knew that Holland would be fine. Well, we’re certainly glad that it all worked out, even if Holland would have gotten through it no matter what! 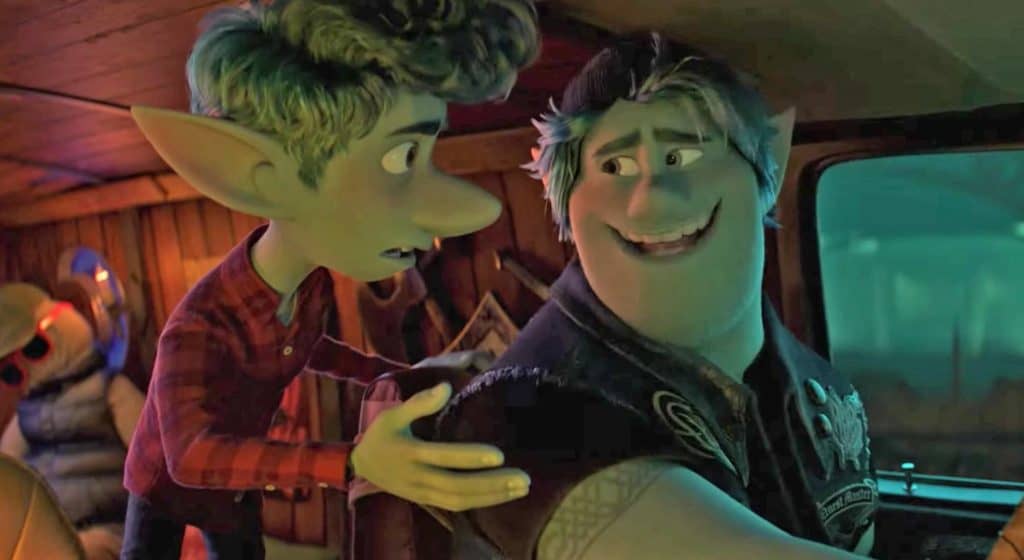 Spider-Man and Star-Lord Will Continue On With Marvel

For fans of both respective actor and their films, you certainly haven’t seen the last of them. Spider-Man is staying in the MCU. A third film featuring Holland’s Spider-Man will be produced by Kevin Feige. A third Guardians of the Galaxy film is also on our radar, with an expected release in 2021. And if you can’t wait that long for a dose of Tom Holland or Chris Pratt, you can support their film Onward, which will release in March of 2020!