The 2020 Oscars Winners Who Took Home The Gold - Comic Years

Home » Movies » The 2020 Oscars Winners Who Took Home The Gold

The 2020 Oscars Winners Who Took Home The Gold 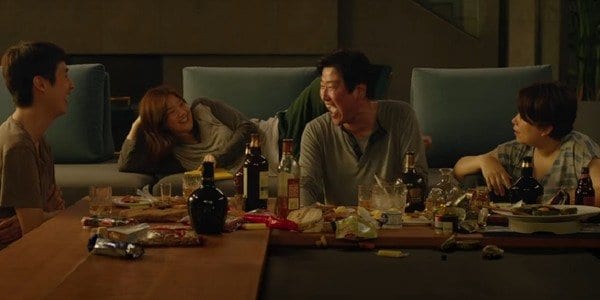 After months of waiting and anticipating, the 92nd Academy Awards are here! This annual awards ceremony has been called the Super Bowl for movie lovers, and for good reasons. The long road to the biggest night in Awards Season has been riddled with snubs, surprises, and well-deserved wins across the shows leading up to tonight. So, let’s see how it all went down with our definitive list of the 2020 Oscars winners! You can go back to our 2020 Oscar nominations list and see if our predictions came true. 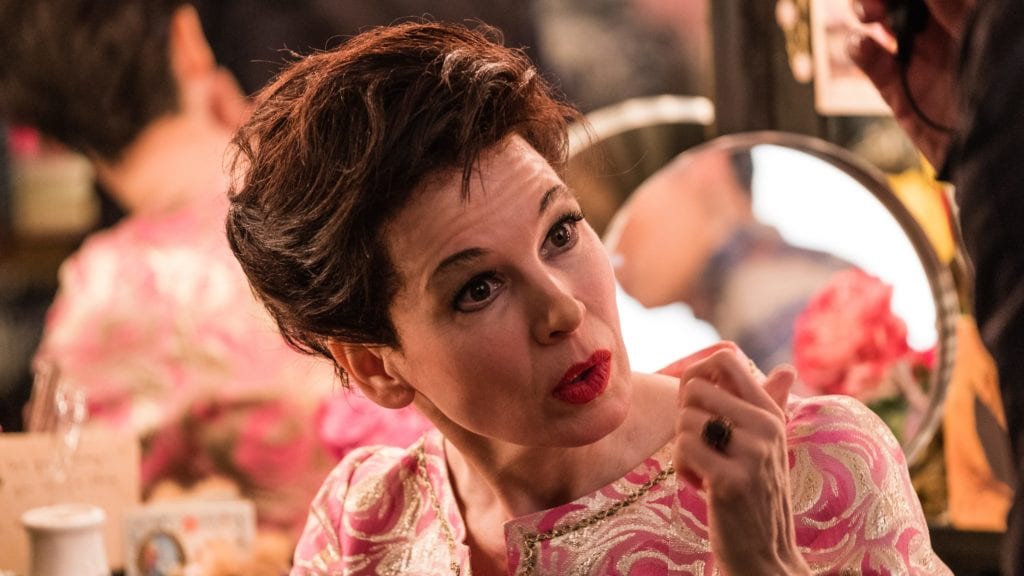 Well, here it is! The big winner of the night to start you off if you didn’t watch the ceremony live. Parasite and 1917 were clear frontrunners after their performances at other ceremonies. I had 1917 on my personal predictions. While Parasite is an original work of art, I still had my doubts about the academy and their willingness to accept a non-English film. It is also the first film in years to win Best Picture without any acting nominations. Yet somehow it managed to defy audience expectations, and we couldn’t be happier! Parasite more than deserves this award.

Judy was a beautiful film backed by a beautiful performance. While I think that there were more deserving actresses in this category, Zellweger acted her heart out.

Early predictions had Pheonix and Driver head-to-head in this category. Though, as time went on and Joaquin swept every award, he was an obvious lock to join the list of the 2020 Oscars winners.

The Best Supporting Actress category was one of the few locks of the night. Laura Dern has won in this category all season, and her role in Marriage Story was certainly an Oscar-winning one.

Brad Pitt, Once Upon a Time … in Hollywood – WINNER

Pitt has been picking up award after award all season. So, his win here was no real shocker. Pitt has previously won an award for producing 12 Years a Slave, but this is his first Oscar for acting.

Bong Joon Ho has been a fan favorite to win. Though, I was still hesitant to put him on my predictions list, as he was up against some heavy hitters.

All of the films on this list were incredible for different reasons, but there’s no denying that Ford v Ferrari became the film that it is today because of some amazing behind-the-scenes work done by editors McCusker and Buckland.

Yeah. Absolutely no surprise there.

John Williams, Star Wars: The Rise of the Skywalker

“I Can’t Let You Throw Yourself Away,” Toy Story 4

“I’m Standing With You,” Breakthrough

Rocketman was one of the biggest snubs, in general, this year at the Oscars. Taron Egerton gave a knockout performance that earned him the Best Actor award at the Golden Globes, yet did not secure a nomination at the Oscars. The film was filled with beautiful designs, songs, and heart. The film may have won here, but it deserved more.

Barbara Ling and Nancy Haigh, Once Upon a Time … in Hollywood – WINNER

This category was full of wonderful designs. Though, OUATIH managed to re-create an iconic time in history. And we all know how much Hollywood likes to reminisce about Hollywood.

Star Wars: The Rise of Skywalker

The visual effects of 1917 may not have been as in-your-face as films like Avengers: Endgame and Star Wars: The Rise of Skywalker. They were far more subtle and relied on practical and CGI effects to create the cinematographic masterpiece that it was. I don’t think any wins in this category would have felt undeserved.

Jojo Rabbit was an incredibly refreshing take on the genre of war movies. Taika managed to bring charisma, charm, and humor to an otherwise dark story.

Parasite is easily the most original story in recent memory. While the win here wasn’t a lock, fans have been rooting for a Parasite sweep for weeks. Regardless of who you had hoped of winning, watching Bong Joon Ho taking a moment to himself and smiling at his Oscar statue while Han Jin Won spoke to the audience was a beautiful moment and reminds us how important those little statues can be to writers and creators.

I Lost My Body

The award for Best Animated Feature seemed like a lock from the beginning. Though with the surprise win for Missing Link at the Golden Globes, amongst other awards show surprises, Toy Story‘s win no longer seemed so certain.

Robert Richardson, Once Upon a Time … in Hollywood

You see “Roger Deakins” and you automatically know that it’s going to be beautiful. This director behind a film is usually the name that you see attached to the movie, but 1917 feels as much Daekins as it is Mendes.

Arianne Phillips, Once Upon a Time … in Hollywood

I am very happy to report that Little Women won something! The film, and especially Gerwig’s direction, has been receiving less attention than deserved this awards season.

Bombshell managed to completely transform Charlize Theron, making it one of the biggest talking points about the film.

Wylie Stateman, Once Upon a Time … in Hollywood

Matthew Wood and David Acord, Star Wars: The Rise of the Skywalker

Ford v Ferrari was a good movie that was made excellent through its amazing sound editing. Cars driving around in circles could not have been made more exhilarating!

Michael Minkler, Christian P. Minkler and Mark Ulano, Once Upon a Time … in Hollywood

1917 was a powerhouse in all things design, editing, sound, and effects. A Sound Mixing win is nothing but well earned.

The Edge of Democracy

So, readers, there we have it. The 2020 Oscars winners have been announced. It’ll be exciting to see what the next year has in store for us, and what we’ll be reporting on winning at next year’s ceremony.

Are there any films that you wanted to see win big but came away disappointed? Or, are you thrilled with the results? Let us know what you think about the 2020 Oscars winners in the comments!

A History Of Huntress, One Of The Birds of Prey
Alfred’s Death Shocked Bat-Fans—But That’s Not How Tom King Originally Planned it