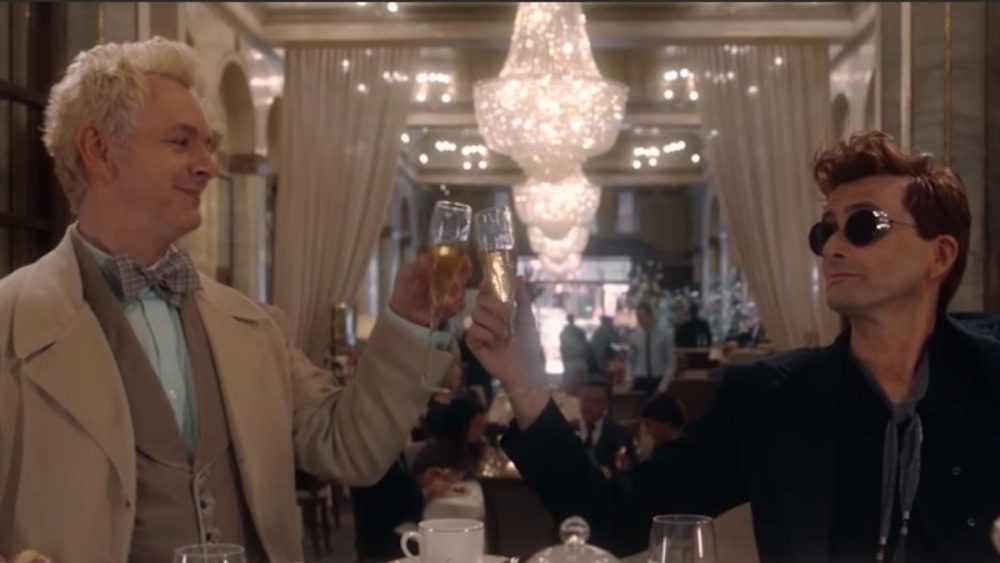 It feels like just yesterday that we were binge-watching Good Omens on Amazon Prime Video. Many of us probably loved it enough to go back to our bookshelves and re-read the 1990 source material by Terry Pratchett and Neil Gaiman. So, imagine our delight when a sequel season was announced! Time continues to fly by, and season 2 of Good Omens is officially filming. 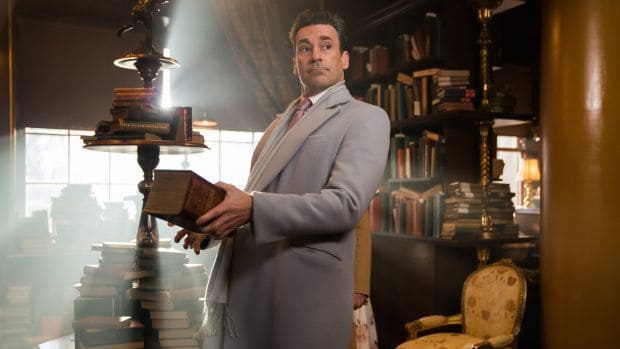 Prime Video brought the story to life back in 2019. The series followed our favorite angels and demons, including Michael Sheen’s Aziraphale and David Tennant’s Crowley. The unlikely dynamic duo has different goals, but similarly passionate interests. They’ve gotten by while enjoying Earth’s finer things, but the coming of the Antichrist will complicate it all.

The second season was announced earlier this year. But what story could it possibly tell? The first season wrapped up the novel’s plots with enough of a finale to please crowds. While our first instincts towards a second season may have edged on the side of fan service, the truth couldn’t be further away.

Plans for a sequel were always there, according to Neil Gaiman himself. The original idea came before the release of the first novel but never came to fruition thanks to the sudden stardom of both writers. While the plot remains a secret for us, we’re confident about its creation thanks to the dedicated team behind the series.

Word of the second season’s filming has been confirmed by lead actor Michael Sheen. He shared a black and white selfie to his Twitter account, wearing the iconic hairstyle of Aziraphale. While it isn’t much to go off of, we’d recognize those locks anywhere.

Filming is currently taking place in Scotland. We may have a long ways to go before the new season is upon us, but that just means it’s time for a re-watch!

While they’re filming season 2, you can stream season 1 of Good Omens on Amazon Prime Video!

Readers, let us know your hopes for the upcoming second season! Do you want to see more of Crowley and Aziraphale’s chemistry? Or would you like to see another otherworldly threat? Drop your thoughts in the comments!