Narrative Puzzler Where Cards Fall Coming to Switch and PC 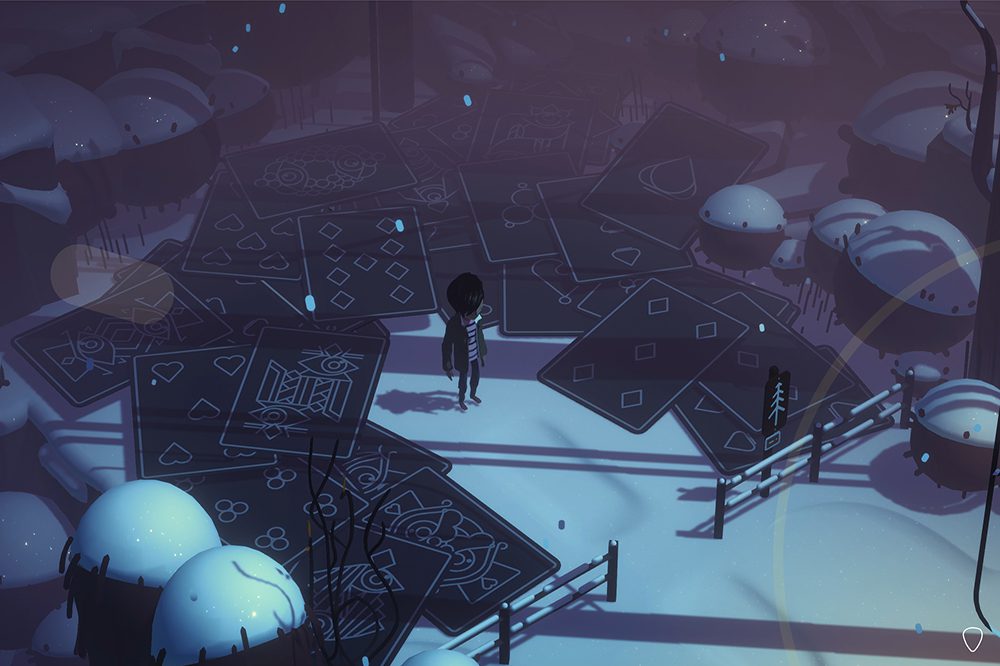 After it launched on Apple Arcade in 2020, Where Cards Fall became a linchpin for the platform’s quality. I tell most everyone to check out Apple Arcade if they even enjoy games casually. One of my favorite titles to pass their way is this narrative puzzler with great graphics and a wonderful story. While not everyone loves playing on mobile devices, some games that hit Apple Arcade end up expanding their platform. Luckily, indie developer The Game Band is doing just that. Where Cards Fall is bringing its unique puzzles and narrative to PC and Switch next month. Here’s what you should know about the game. 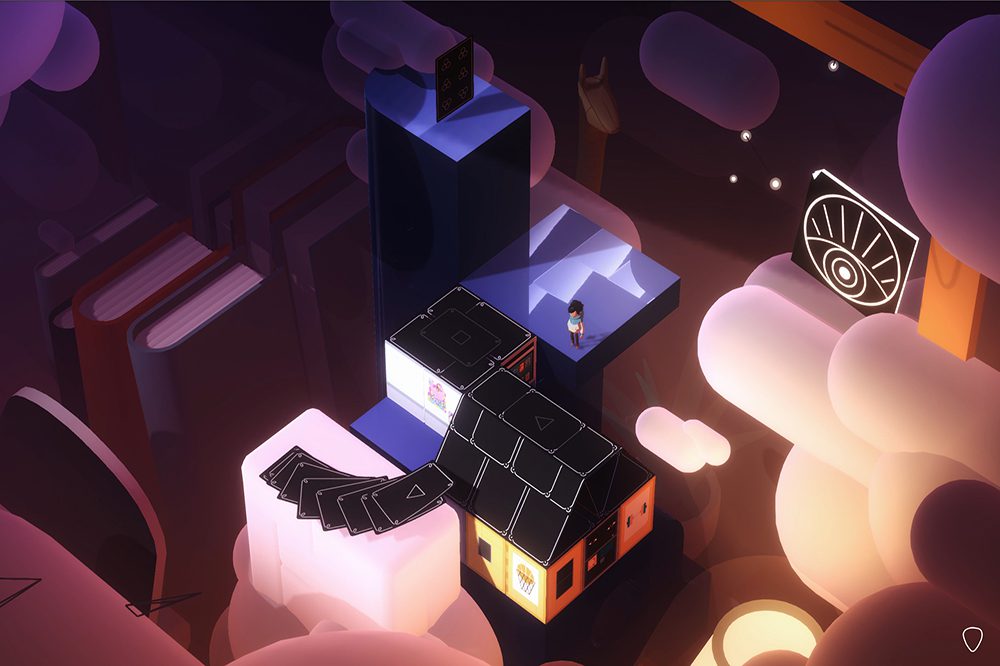 Storytelling in games can go one of two ways. You can follow things in order and fairly straight on. You can also use gameplay and the player’s interaction with characters to think outside the box. The Game Band, an indie developer best known for Blaseball, really surprised me when I first played Where Cards Fall on Apple Arcade. The story isn’t linear, but you learn so much about the characters in the game. The puzzle game challenges players to build houses of cards to form memories for the characters. The winner of a 2020 Apple Design Award, Where Cards Fall is a game any puzzle fan should check out.

Getting a chance to bring this game to Switch and PC could be huge for Where Cards Fall. The game knows its tone well and does a lot to evoke emotions in the player in unique ways. If you’ve read my reviews of other puzzle games like LEGO Builder’s Journey, then you know how I feel about puzzle-based narratives. The combo of challenging players to solve a puzzle and telling them a story brings about a different gaming experience. It’s one that I truly enjoyed in Where Cards Fall and plan to do so again on my Switch.

The Switch and PC versions of Where Cards Fall will feature 50 puzzles and optimized controls and animations. Likewise, headphones are recommended for experiencing the immersive audio and soundtrack. The game will release on these new platforms on November 4. Be sure to check out the game’s website for more info. Peek at the trailer for these releases below as well!