Peacock & WWE Network Deal is a Win for NBC Universal

Peacock and WWE Network Deal is a Win for NBCUniversal 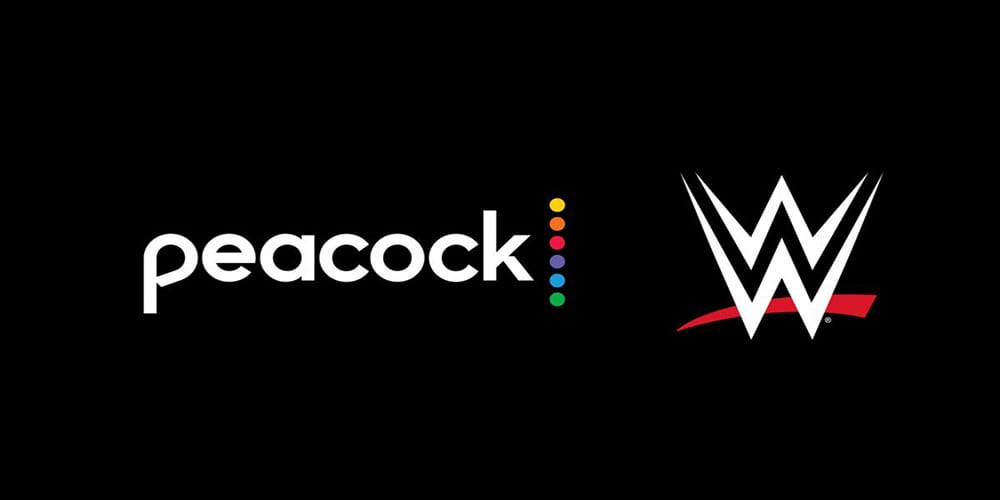 We’re definitely at the point in the streaming wars where lines are drawn. HBO Max, Netflix, Hulu…it’s all getting quite complicated. The services you choose likely come down to your favorite shows. Another element to consider, of course, is the “bang for your buck.” The amount of content offered is just as important to some as what is offered. If you have a favorite show, then that could entertain you for a few weeks or months. After that, you’ll likely explore the service for more. Depth in the libraries of streaming services is going to come down to who can acquire more content than the competition. A new Peacock and WWE Network deal is a big win for NBCUniversal’s streaming service. Here’s why the new partnership is a bit of a surprise to the industry. 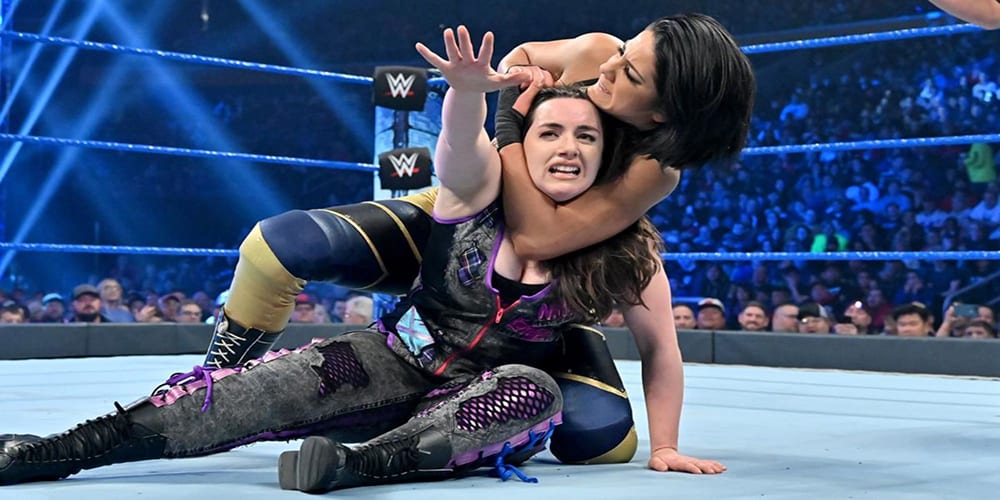 Per Variety, Peacock will own streaming rights to the WWE Network in the U.S. for multiple years moving forward. If you aren’t too familiar with WWE Network, then here’s the gist. Overall, the service exists as the streaming service for all WWE content. The app’s library includes current shows and specials, including traditionally Pay-Per-View events, as well as a backlog of past WWE shows and specials. There are also original programs starring WWE superstars, documentaries, and other additional content highlighting the WWE.

The service costs $9.99, but as subscribers migrate to Peacock Premium, they will only pay $4.99. For the same price, they’ll keep their WWE Network content and add on a library of content including The Office, English Premier League, and many more NBCUniversal properties. The new deal will go into effect on March 18. That gives Peacock plenty of time to move more than 17,000 hours of WWE content to the streaming service. Current U.S. subscribers for WWE Network total over 1.1 million users. With a price cut and additional content added to their streaming experience, this seems like a win for wrestling fans. 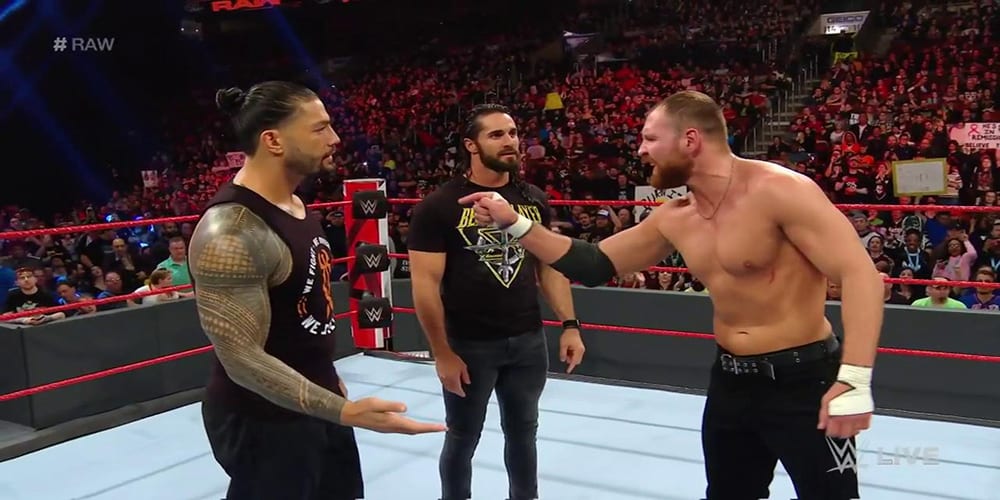 The addition of the WWE Network comes at a pivotal time for Peacock. In my Peacock app review, I noted that the “channels” function is quite original and entertaining. The lack of live TV, like CBS All-Access offers, is a big negative. That will change now with the addition of the WWE Network. Right now, you can also watch live English Premier League matches. There’s a good chance an NHL deal is in the works as well. NBC Sports Network, which airs the NHL, is reportedly close to shutting down, which would make Peacock a great place for the NHL to land. Fox will likely bid for the league as well for its Fox Sports channels.

Still, the WWE Network is a win, even if wrestling seems less mainstream than the 90s and 00s. The WWE fandom is growing more diverse in age and other key demographics each year. The wide variety of people watching wrestling nowadays is likely why NBCUniversal didn’t mind making such a big move to grab WWE Network content. The deal, reportedly 5-years long and worth $1 billion, is nothing to scoff at. Overall, the move to grab WWE Network isn’t just about wrestling content. Making Peacock the home for niche sports content in the U.S., including Premier League and more, could help convince people to splurge the $5 a month for the service.

The WWE won’t simply wait until March to host its big events content. The audience-free shows continue bi-weekly, and one of its biggest events, Royale Rumble, takes place on January 31.