You Can Now Watch Mobile Suit Gundam on Crunchyroll 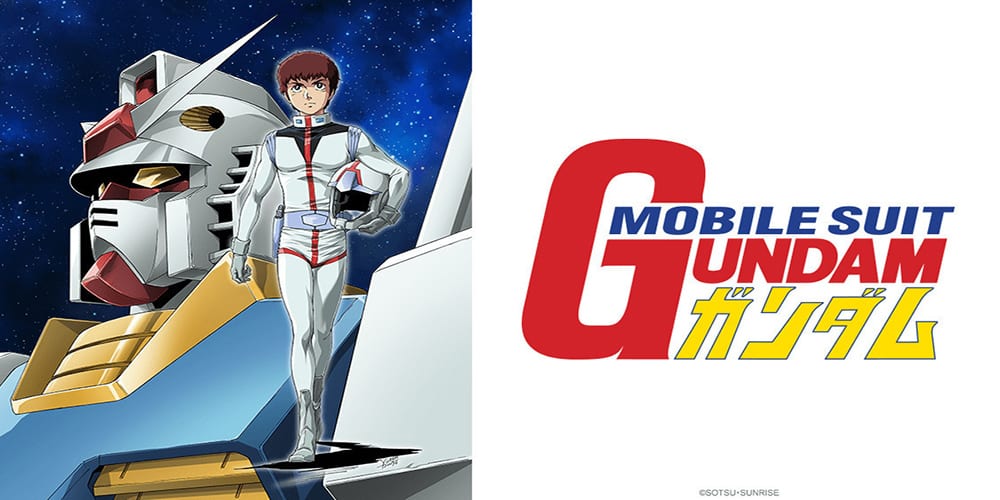 There are a lot of new anime fans from the past 5-10 years. Funny enough, I’m one of them. I grew up watching Pokémon, Sailor Moon, and Yu-Gi-Oh but never ventured out too much from that. Now, I’m usually trying to watch every anime I can get my eyes on. For those of us who missed out on the classics from the early days of anime, streaming services can be a great place to watch iconic series. Good news for those who want to explore one of the most influential shows of all time. You can watch the mech-fighter Mobile Suit Gundam on Crunchyroll starting today. If you’re not sure what the show is about, then let’s talk about why this is definitely a series you should check out.

You Can Now Stream Mobile Suit Gundam on Crunchyroll 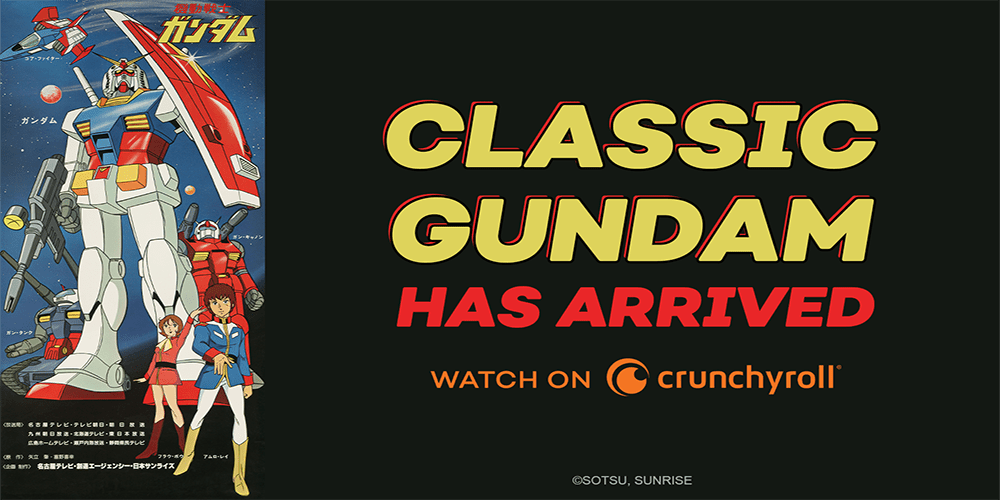 Crunchyroll, the largest streaming service for anime in the world, is getting a little bit stronger today. The addition of Mobile Suit Gundam brings the first entry in this iconic series to the platform. The 42-episode series launched the Gundam series, which spans dozens of spin-offs and films. Crunchyroll is adding the show in both a subtitled format as well as an English dub. You can also follow the show’s subtitled version in French, German, Spanish, and Portuguese. If you’re a newer anime fan, then this is going to be a great way to watch a classic that is well worth a revisit.

The addition of Mobile Suit Gundam on Crunchyroll joins over 10 other Gundam titles on the streaming service. Since the original show’s debut over 40 years ago, many different iterations and spin-offs aired in Japan and around the world. The mech-fighter genre of anime and manga is quite popular. Shows like Ultraman and the Gundam series really spawned an entire genre of anime itself. The addition of the show to Crunchyroll’s library complements its more modern shows well. Last year, Crunchyroll began airing its own original shows, one of which you can check out here with this So I’m a Spider So What anime sneak peek.

What is the Show About?

Mobile Suit Gundam is set in the futuristic year “Universal Century 0079.” A war between two factions of humanity’s attempt at space expansion lead to advanced weaponry. The most stunning is the RX-78-2 Gundam, a giant robot mirrored after the 1950s Starship Troopers robots. Teenage mechanic Amuro Ray pilots the Gundam and interjects into conflicts to help ensure the survival of mankind. Over the course of 42 episodes, fans never caught onto the show during its initial release. Creator Yoshiyuki Tomino re-edited the show for a three-film series in theaters which helped garner popularity. An original trilogy of novels also retold the story, including two manga adaptations.

The delayed popularity of Gundam can also be attributed to the rise of Bandai Gunpla models. Building these robots in model form is a popular hobby to this day. The reruns of the anime and a targeted toy and merchandise strategy helped boost the show’s reach in the 1980s, nearly 10 years after its debut in 1979. Overall, the series helped push the “robot” genre of anime to new heights thanks to a more realistic depiction of the pilots. Instead of being a superhero, Amuro Ray is just a normal teenager. The more relatable character helped revitalize the narrative aspect of this highly futuristic series and genre.

Stream Mobile Suit Gundam on Crunchyroll via the web, your favorite streaming device, or mobile app. If you’re excited to check out the show, then let us know in the comments! Thanks for reading Comic Years for all things anime, comics, and pop culture.