Netflix And Nickelodeon To Collaborate With Multi-Year Deal - Comic Years

Netflix And Nickelodeon To Collaborate With Multi-Year Deal 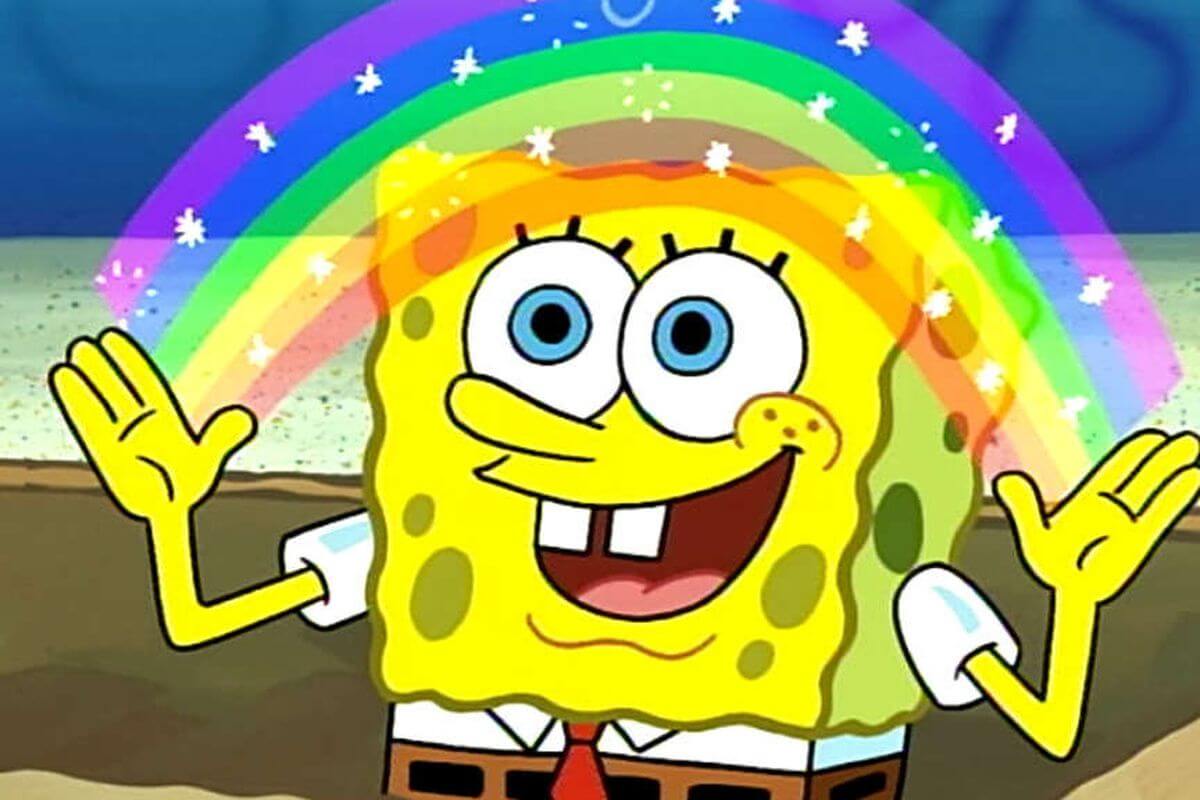 Hot off the trails of Disney+’s massive release, Netflix has added an exciting announcement for its subscribers. Netflix will be collaborating with Nickelodeon on a multi-year deal, working to produce original animated content. This will include films and television series, featuring old, beloved Nickelodeon characters, as well as completely new content.

What This Nickelodeon Deal Means For Netflix

Netflix has some pretty extensive original content. Though, in terms of their more family-friendly children categories, they’ve had to rely on other studios to provide watchable content. With Disney no longer looking to provide for Netflix, as they’ve got their own streaming service, this means that Netflix will be able to replace its existing Disney-centric library for children.

In Netflix’s press release regarding the collaboration, their Vice President Melissa Cobb shared the excitement on finding “fresh voices” and bringing bold stories to their global audience. They will be working with Nickelodeon’s existing creative team, as well as Brian Robbins and Ramsey Naito. While the announcement is pretty fresh, it looks like the collaboration has been in the works for some time. Brian Robbins, President of Nickelodeon, spoke of the creative team amping up their development and production of the past year. So, we may not have to wait long for content from this studio duo! 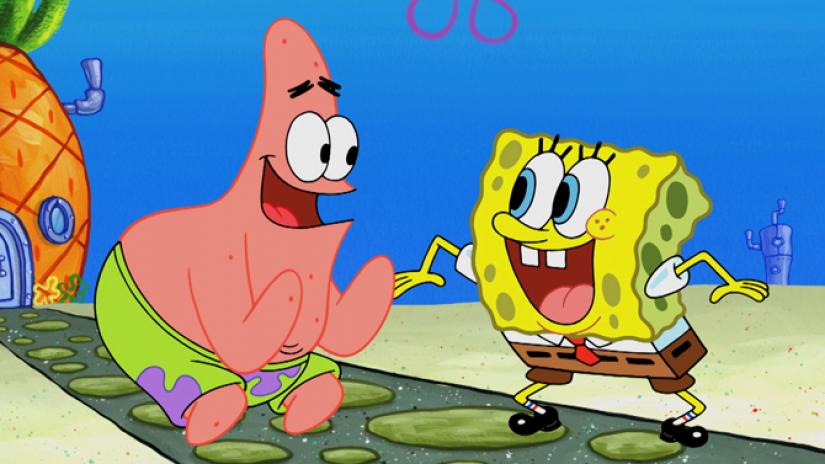 What Can We Expect To See

We don’t have too much information on what is to come, but we may be seeing a SpongeBob Squarepants spinoff in the near future. According to The New York Times, a music-based story featuring Squidward is in the works. This may be one of the biggest draws in terms of using existing characters. Though, we can only imagine the work that will come out of this collaboration featuring brand new stories.

Though this is clearly good news for Netflix in the midst of the war for more streaming subscriptions, we’re excited for Nickelodeon to have a chance to shine. Hopefully, this will give them a chance to regain some popularity against Disney’s original content and bring the studio back into the homes of families who have ditched cable.

What would you like to see come out of this collaboration with Netflix and Nickelodeon? Let us know in the comments!