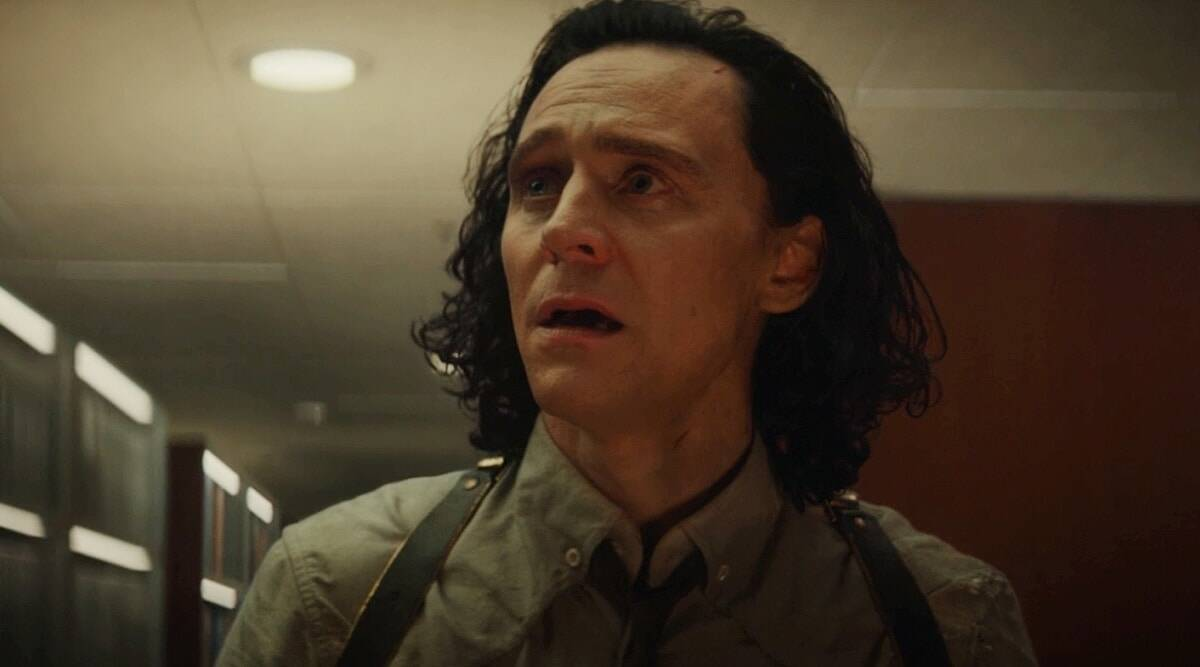 MCU Loki Season 1 might just receive a different kind of ending. Concept art from a recently released episode of Loki has revealed the possible ending to season 1. Tom Hiddelston, who previously played Loki in the Marvel Cinematic Universe films, will reprise his role in the Disney+ television series when it premieres in 2021. Loki used the Tesseract to flee when Iron Man (Robert Downey Jr.) and Ant-Man (Paul Rudd) failed to secure it during the Time Heist in Avengers: Endgame, only to be captured by the Time Variance Authority (TVA) to alter the timeline. By chance, the Asgardian prince was chosen by TVA Hunter Mobius M. Mobius (Owen Wilson) to help him find Sylvie (Sophia Di Martino), a special form of Loki that poses a threat to the cosmos. 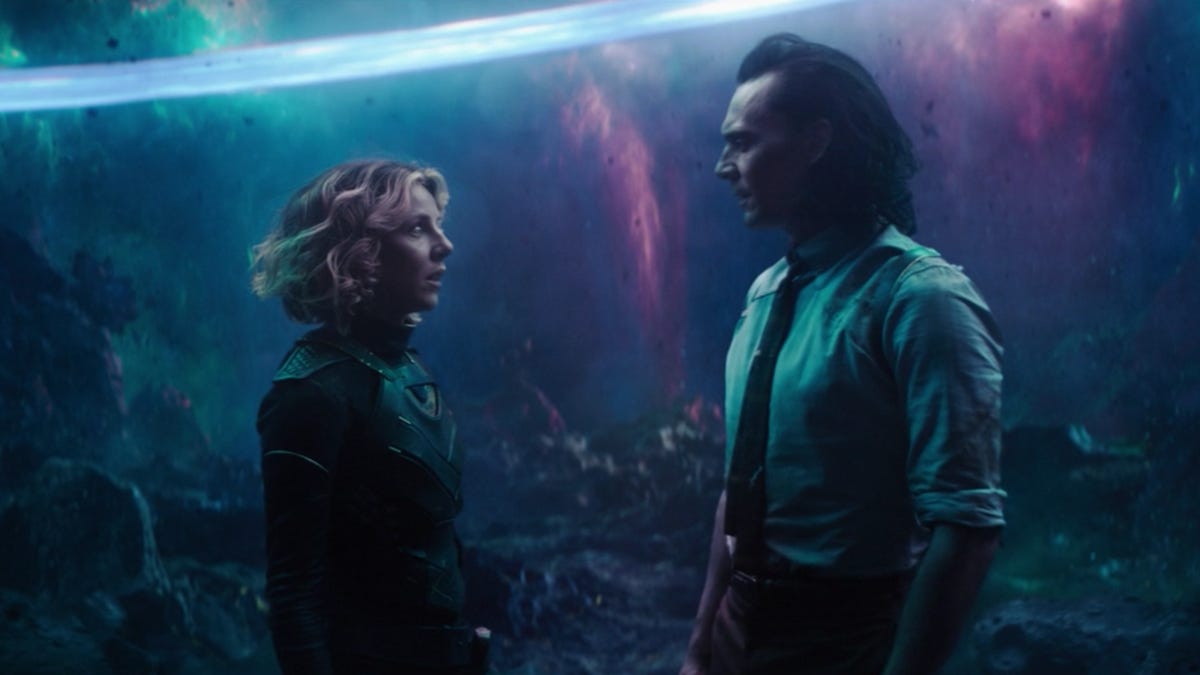 We got access to an alternate MCU Loki Season 1 ending

The alternate conclusion of MCU Loki season 1 became accessible in the art book. This book is Marvel’s Loki: The Art of the Series (via The Direct). Loki would be at peace towards the end of the program as he left for a different realm, according to the show’s Visual Development Concept Illustrator, Wesley Burt, and would wear a new wardrobe that mirrored the attitude change. The artist said this:

“These were going to be… for our sendoff for Loki… it was going to be his suit change at the end. He’s grown and changed, and he’s more at peace at this point. He was going to depart off on to some of his own adventures in a different realm…”

“…. and so some of the designs were incorporating a bit of the TVA uniform that he had been wearing throughout the season—like a customized version of it—and then some are based on various Lokis from different comics. The ones in the billowy white and black robes were both like an enlightened, yoga-practicing Loki, or something like that.”

“I also liked the idea that he’s a swashbuckler too—so there were a few of them that have that feel with a half coat and the double belts, straps, and things on the jacket.” 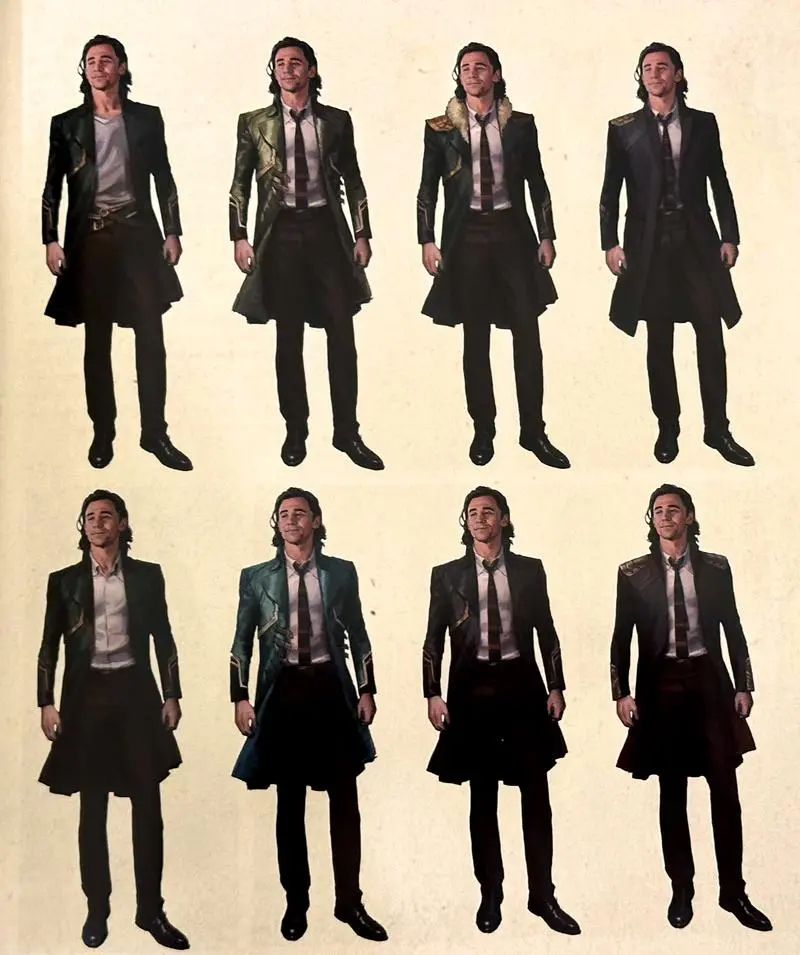 The ending we saw at the end still interested us

At the Citadel at the End of Time, Loki and Sylvie found He Who Remains (Jonathan Majors) waiting for them. This brought the season to a close. The unidentified individual asserts that he founded the TVA to stop a devastating inter-universal conflict. However, Sylvie kills He Who Remains and sends Loki back to the TVA headquarters in order to save her life and free the universe from his rule. There, he discovers that everything has changed and that no one has remembered him.

A number of the primary cast members return for Loki season 2, while Everything Everywhere All at Once actor Ke Huy Quan joins the group as a TVA archivist. Additionally, Eugene Cordero, who plays the amiable TVA receptionist Casey, became a series regular. Cordero might play Hunter K-5E once the TVA changes at the end of the season, though. In a prior interview, Hiddleston acknowledged that the TVA will be a major theme of the upcoming season, referring to it as a “battle for the soul of the TVA.” Season 2 is likely to explore the nature of the interdimensional enforcement agency and demonstrate the effects of Sylvie’s activities, both positive and harmful.

What do you think about MCU Loki Season 1? How about the ending of the first season? Did you like it a lot or did you expect more? Share your comments with us below!