However, that hasn’t stopped some eager fans from creating some ideas about how the series could continue. One interesting way would be through the children of the Lost TV show. Throughout the show’s lifetime, several main characters gave birth to several kids.

First, there’s Aaron, who was Claire’s son. Kate raised Aaron for a few years before returning to the island. Then there’s Ji Yeon, the daughter of Jin and Sun. Both parents died, leaving Ji an orphan. Additionally, Desmond and Penny had a child named Charlie, after everyone’s favourite Drive Shaft member. On top of that, there’s also Sawyer’s son Clementine. With so many children linked to the main characters, they’d be a great way to revive the Lost TV show again.

Perhaps we’d see the children returning to the island, trying to solve some new and old mysteries. It’d also give a twist on the flashback technique that the show was known for. Maybe we’d see flashbacks of the Lost TV show characters raising their kids off the island. Or, in the case of Ji Yeon, trying to cope with having no parents at all. It’d give the creators a way to include the characters we know in a limited format.

However, according to this theory, one person is central to this story – Walt. If you don’t remember, Walt is Michael’s son and has some strange powers. Sadly, the writers never fully explained his abilities after season 1. We did see him heading to the island with Hurley and Ben at the end. So, a sequel series with an older Walt could explain some of these mysteries.

Is a Spinoff Possible? 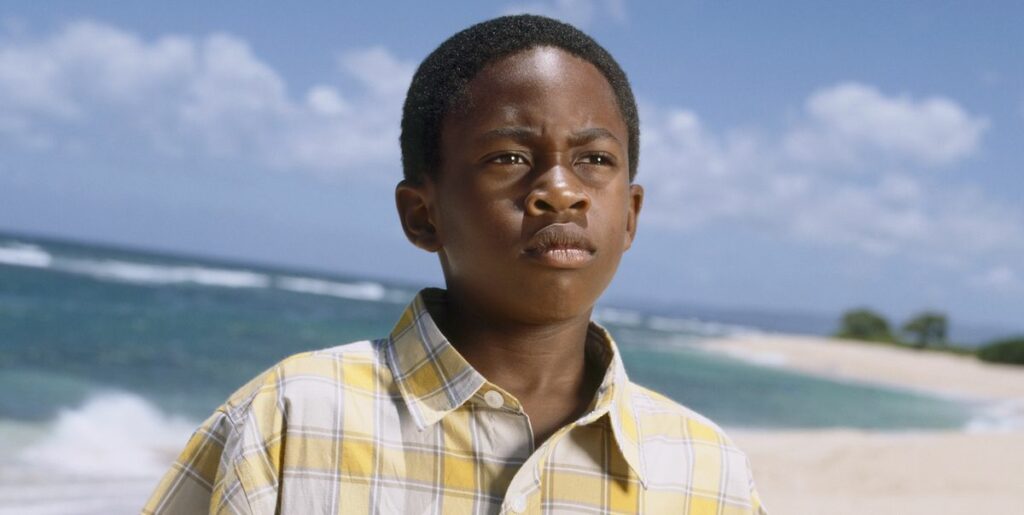 Additionally, the finale shows Hurley becoming the Protector of the Island. To assist him, Ben joined his side. Maybe in a Lost TV show, we could see the difficulties of this work and what the job involves. Also, the show creators made it clear throughout the series that the island is special. It granted the survivors special abilities. For example, Locke’s legs began working again, and Rose’s cancer disappeared. As such, the children in the show likely got special powers, too.

Perhaps a Lost TV spinoff series could show the island’s effect on these people. It’d allow the creators to take the show in new directions while expanding on the existing mythology. Whatever happens, it’s important to remember that these are just theories at the moment. There’s no word or even hints at a revival for Lost. However, the fact that Disney bought ABC is significant. They’re huge fans of reboots, prequels, and sequels! Maybe we’ll see a return to the island one day.

What are your thoughts? What would you like to see in a Lost TV show spinoff? Let us know your thoughts below!

Who Is Frank Miller: The King Of Comics
Mark Ruffalo Shares His Pitch On What Happened To Hulk After The Blip