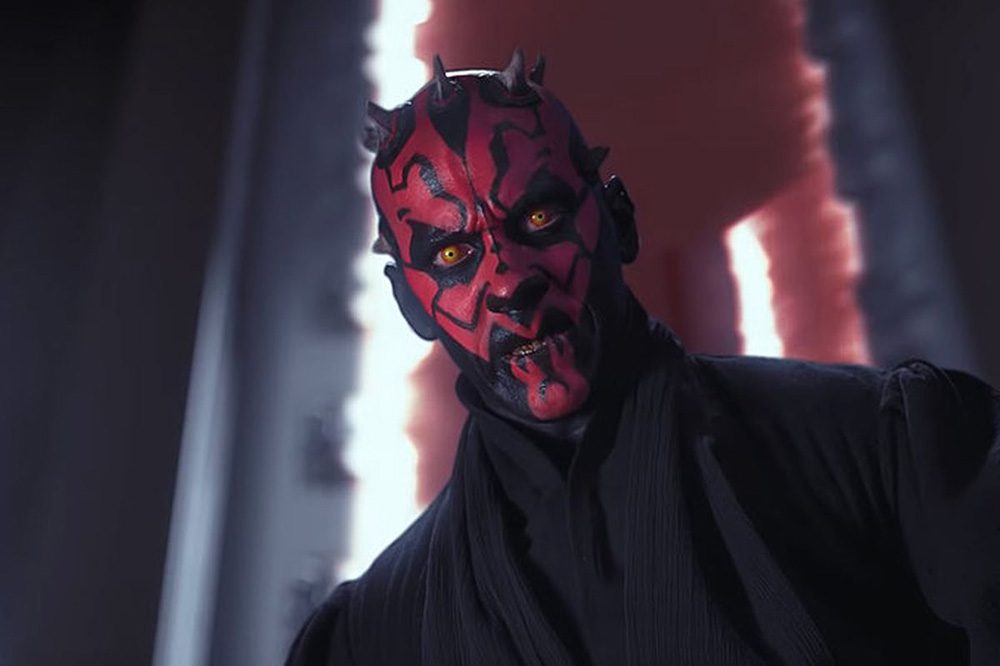 One thing to love about Star Wars: the neverending news. If there isn’t a new show or book, then someone will say something to get people talking. Case in point: Marcia Lucas said last week that she didn’t like the Star Wars prequels. This opinion used to not be all that controversial. Now, it’s sending the Star Wars fandom spinning with takes on authenticity, quality, and midichlorians. Okay, maybe not that last one so much. But still, the internet buzzed with talk about Episodes I-III. Funnily enough, a quote from the same source from which journalists pulled the Marcia Lucas quote also includes a take Mark Hamill gives about the Star Wars prequels. Let’s take a look at what he said. 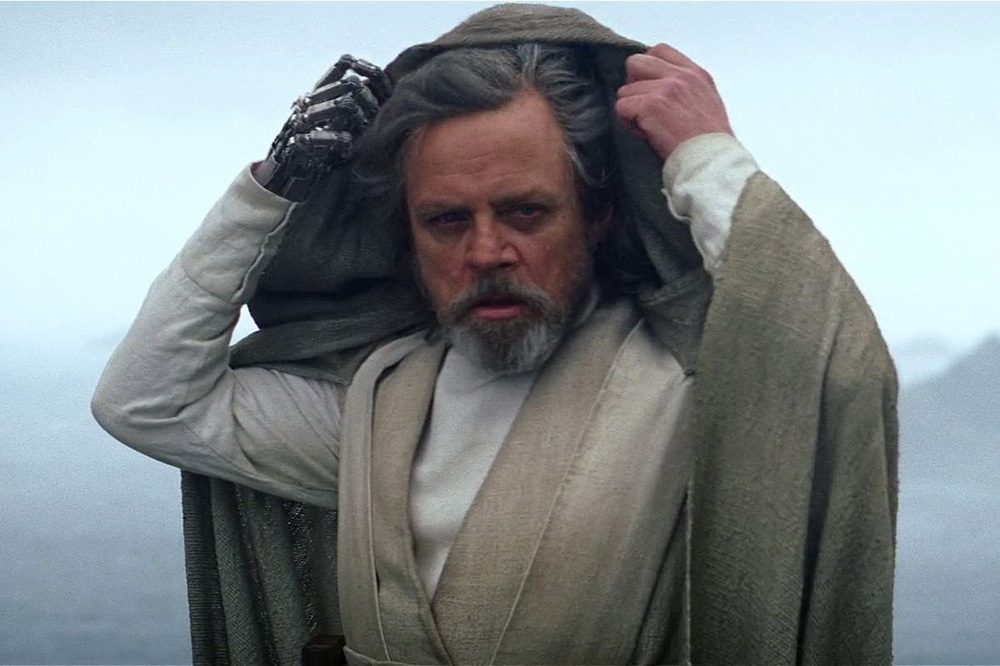 Per IndieWire, Marcia Lucas wasn’t the only person interviewed about the Prequels in Howard Kazanjian: A Producer’s Life, a biography of the producer by author J. W. Rinzler. In that same book, Mark Hamill shared his thoughts on the second trilogy of films from George Lucas. In short, he liked them as their own project. “I was impressed the prequels had their own identity,” Hamill said. “They were criticized because they were exposition-heavy and more cerebral and probably, like he said back in 1976, they weren’t as commercial. It’s a darker story.”

I’ve written on Comic Years before about my first take on the prequels. As a kid in grade school, I thought they were incredible. I liked the originals, but I loved the prequels. Then, as I grew up, I realized a lot of people didn’t. It was confusing to me, but then social media happened. Hating on the prequels became commonplace and downright pseudo-consensus. Hamill notes in the book interview that he also found the hatred a bit staggering. “But in the age of social media, people’s voices are amplified, and I’m shocked at how brutal they can be, not just in the case of Star Wars films, but across the board.”

You can have your own opinion about the films. You can agree with Marcia Lucas or Mark Hamill, or even see both sides. The captivating thing to me is that the larger fandom eats these quotes up and it spurs new discourse. I love that the Star Wars community does this, for better or worse, because it’s a way that we share our passion for the franchise.

You might hate the prequels but see hope in The High Republic. You might be an original trilogy truther. All in all, we love this universe and it’s fun to talk about, even if it gets messy sometimes. That said, what’s your take on the prequels? Drop your take in the comments, and please, try to be respectful to others.