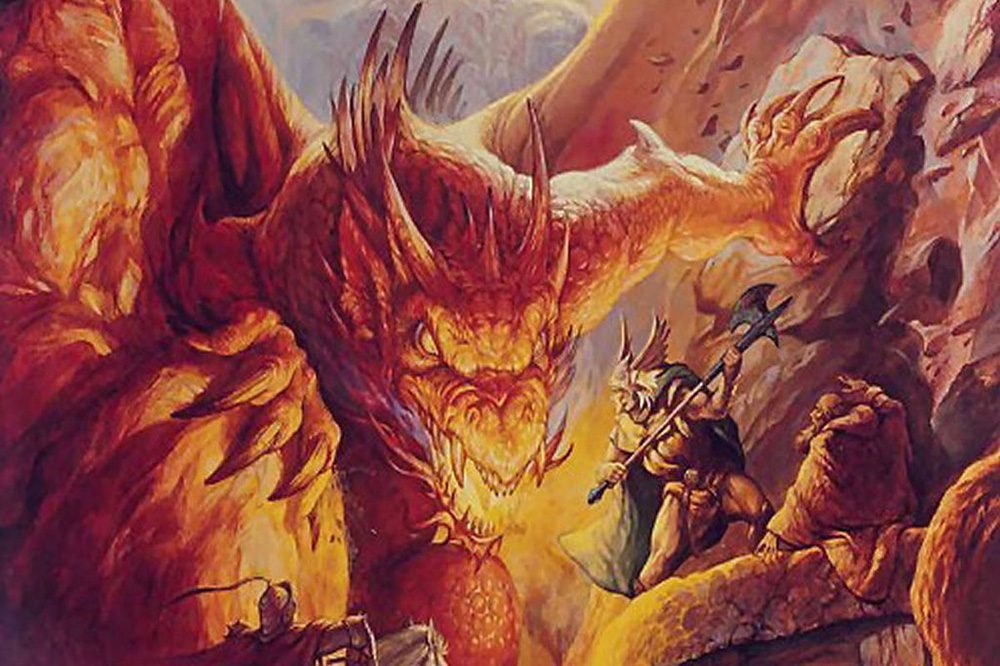 During the pandemic, a lot of people explored new hobbies. A community that grew during the last few years, even before COVID-19, is Dungeons & Dragons. The tabletop RPG is popular among longtime fans and newcomers who learned to play virtually. As in-person playing returns, the fandom will continue to grow without a doubt. During this week’s D&D Celebration 2021, Wizards of the Coast announced the new version of Dungeons & Dragons will be coming in 2024. Don’t call it Sixth Edition quite yet, however. It’s more of a revamp in coordination with the 50th anniversary of the game series. Let’s explore what the company hopes to achieve with this new edition. 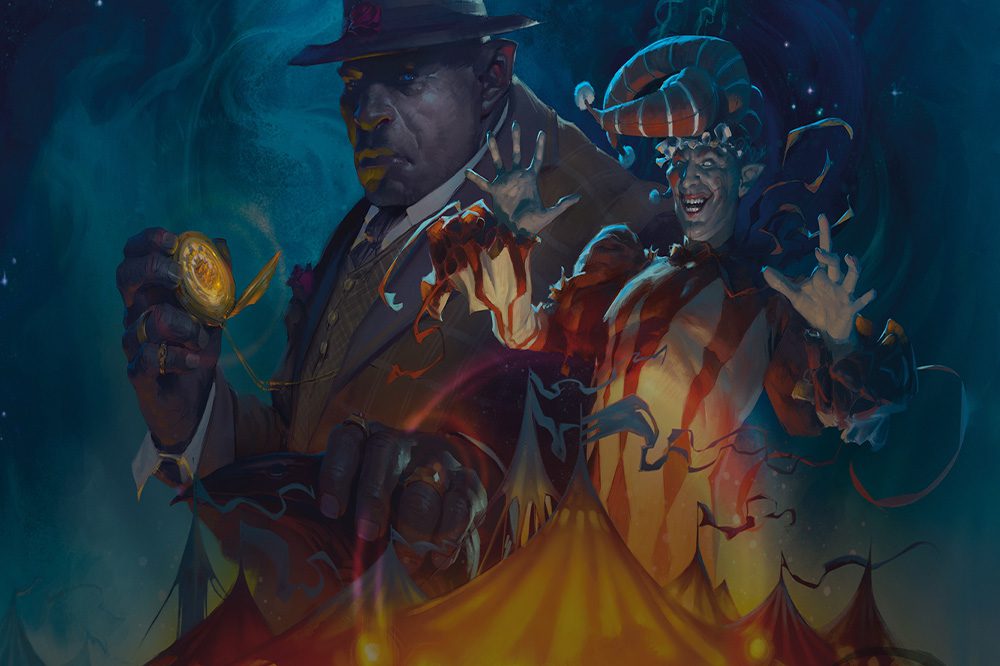 During the D&D Celebration 2021 panel entitled “Future of D&D,” we learned of an upcoming project that will change the game in seemingly big ways. D&D’s executive producer Ray Winninger announced during the panel that the company started “work on the next evolution of Dungeons & Dragons.” It appears, however, that Wizards of the Coast isn’t calling this “Sixth Edition” or 6e. Instead, new additions will come from community feedback on 5e and address some areas that need updating. All content in this new version of Dungeons & Dragons will be compatible with 5e.

Winninger carefully spoke on the project vaguely due to the fact work is still underway. That’s why the 2024 timetable contextualized the stage in which Wizards of the Coast is currently working. The panel mentioned that next year’s D&D Celebration will likely be the time to introduce more concrete information. This will also be the point in which the Wizards of the Coast seeks community feedback more directly.

A lot of newcomers took time during the pandemic to learn to play Dungeons & Dragons. In my eyes, that seems like a good reason to not immediately introduce a full new edition. Still, new updates make sense if the current run of player increases is going to hold momentum. If you’re one of the people who took up D&D over the last few years, then let us know in the comments! Longtime fans: let us know if you welcome the updates or feel cautious about them.