Hulk actor Mark Ruffalo - What Happened After The Blip? 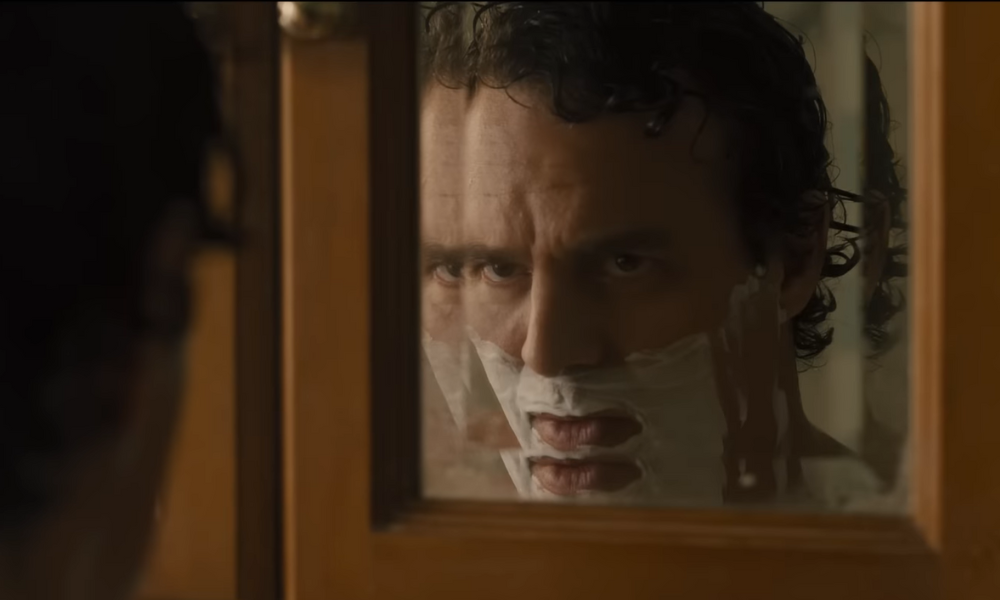 MCU Hulk actor Mark Ruffalo pitches his story of what happened to Hulk after The Blip or the events between Infinity War and Endgame.

It’s been over a decade since Hulk actor Mark Ruffalo played the Hulk in Marvel Cinematic Universe. And now, he’s back at it again in playing the hero in She-Hulk: Attorney at Law. We’ve seen how the character has evolved throughout the years, currently becoming a “Smart Hulk.” In a recent interview with EW, Ruffalo shared his ideas on how Hulk found his way to who he is now, and many of these things happened during The Blip.

Following the events of Infinity War, we’ve seen the apparent clashing between the personalities of Hulk and Banner. This struggle came after a brutal fight between Thanos (Josh Brolin) and Hulk at the beginning of Infinity War. Since then, Banner couldn’t transform into the Hulk, pushing him to wear Stark’s Hulkbuster in the war against Thanos. It turns out that their defeat in Infinity War which resulted in The Blip, or the erasure of half of life in the universe, produced something good after all. 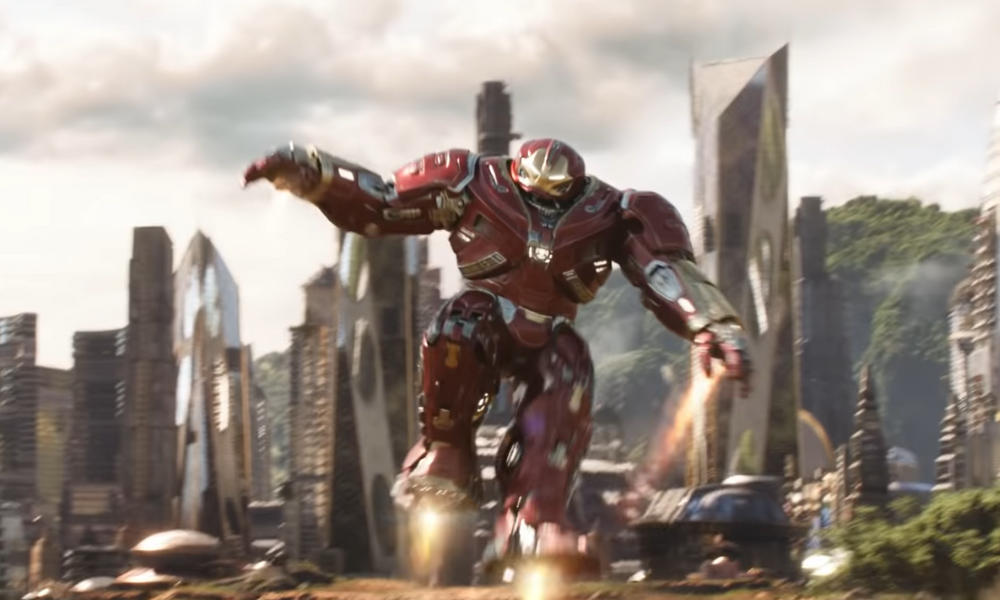 During the events of Endgame, Bruce revealed that he has managed to combine the best elements of Banner and Hulk into one. With Banner’s brains and Hulk’s brawns, the combination resulted in a Smart Hulk.

She-Hulk: Attorney at Law talks about Banner’s journey even more. Banner explained that it took him 15 years in total to achieve the Smart Hulk fully. And with a blood regulator, which keeps his radiation levels at a minimal level, he can revert back to his human form with ease. Banner’s explanation shows us briefly what happened to Hulk during The Blip.

So what happened to Hulk actor Mark Ruffalo after The Blip?

During the interview, Hulk actor Mark Ruffalo shared his interest in giving more backstory on what happened to Hulk after The Blip. He says that “there’s almost a standalone story” that occurred within this period that can answer how Banner became a “fully integrated version” of the Hulk now. You can read Ruffalo’s full statement below:

I think this is a good entry into that time period, that years between Infinity War and what happened in Endgame — there’s a gap where we don’t know what happened to him and all of a sudden he’s a professor, and he is no longer Banner after he couldn’t turn into the Hulk. I love how we start to open up that world, but I think there’s almost a standalone story to be told for just those two years. How did we go from a Banner who couldn’t turn into the Hulk anymore to all of a sudden this fully integrated version? This is a really nice way to introduce that story, but I also feel like it doesn’t satisfy exactly what happened in that time period. I think there’s a lot more to say about it.

While Ruffalo has been playing Hulk for a decade already, a solo movie about the Hulk starring the actor is nowhere to be found. There are also no hints of the film in the roster that Kevin Feige released at San Diego Comic-Con not too long ago.

Nevertheless, the current happenings in She-Hulk: Attorney at Law give us hope that the future of Hulk actor Mark Ruffalo in the MCU is bright. Some fans theorized that the She-Hulk: Attorney at Law could be the best springboard to set up the plot for World War Hulk. Shall this project come to fruition, we might finally get the on-screen reimagination of what happened to Hulk after The Blip. After all, these years are nothing but fundamental to the Hulk we see now.

Meanwhile, you can catch more of Hulk actor Mark Ruffalo in She-Hulk: Attorney at Law streaming on Disney+.