Lord of the Rings Series for Amazon Announces Huge Budget

Lord of the Rings Series for Amazon Announces Massive Budget 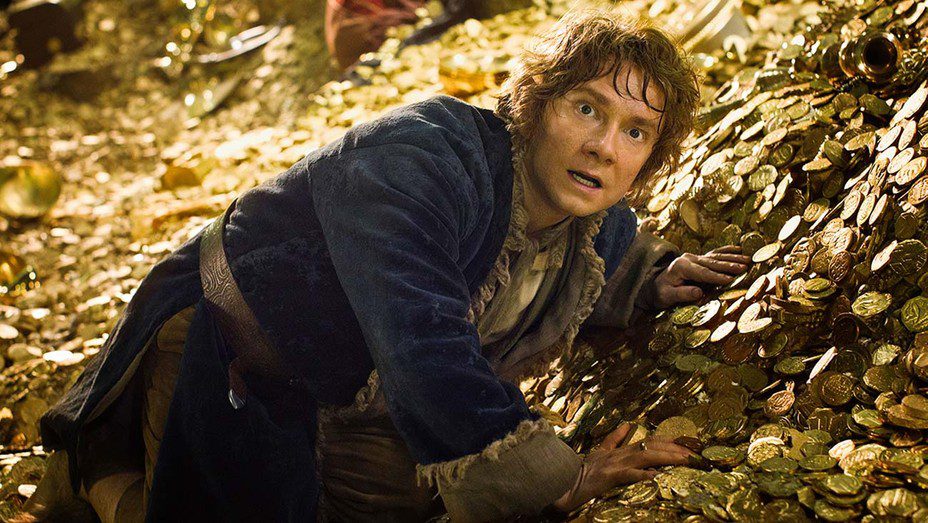 It’s no surprise that movies and television shows cost a lot of money to produce. From paying the talent to building visually breathtaking set pieces, the budget for a show can quickly balloon up to millions. We have heard plenty of shockingly high numbers in the past, only to understand where the money went when it eventually premiered. So, if that’s the case in this scenario, we’re more than ready to have our socks blown off. The budget for the Lord of the Rings series coming to Amazon was just announced, and the $465 million price tag has us thinking.

The Lord of the Rings Series Budget Is Looking Hefty

News recently came from Radio New Zealand that reported how NZ$650 million (almost $466 million) is being put into the Lord of the Rings series. This money is apparently in addition to the $250 million Amazon has spent on gaining the rights to the content. Oh, and it’s all for one single season!

To put this into perspective, the final seasons of Game of Thrones saw episodes cost about $15 million per episode. The eighth and final season held six episodes, which amounts to about $90 million for the season. Comparatively, The Crown has been known for spending upwards of $13 million per episode. These numbers seemed baffling when we first heard them, making the Lord of the Rings series budget all the more impressive.

Were The Films This Expensive?

Fans of the films are likely wondering how much money went into making them. The production took on a somewhat unique and epic approach, filming them all back-to-back rather than waiting between releases. This filmmaking process took more than a year and cost the studios only $281 million. Considering they earned nearly $3 billion at the box office, we’d say that’s a fair trade.

Meanwhile, the later The Hobbit trilogy cost even more. $745 million went into making these films, earning about the same as the initial trilogy.

Good content doesn’t always need to cost millions, but it can certainly help. The first three fantasy films by Peter Jackson found massive success by using minimal CGI and by relying on the natural beauty of New Zealand. We hope that the upcoming series will use the same tips and tricks.

Think of the gold rings you could buy with that much money. Image via New Line Cinema.

How The Pandemic Is Making Things More Expensive

Many details about the upcoming Amazon Lord of the Rings series are being kept under wraps. The vast history of J.R.R. Tolkien’s Middle Earth provides creators with plenty of inspiration and source material to draw upon, and this show will take place during the Second Age of Middle Earth. While we know a thing or two, we’re certain that a series this expensive will ensure that no spoilers are leaked.

Production on the series began before the pandemic but was quickly paused thanks to the ongoing coronavirus pandemic. New Zealand, the filming location, has taken some of the strictest COVID-19 measures in the world, and thankfully, they have worked. While the costs of pausing and restarting production will likely take a toll on the budget, there are other considerations to take into account.

While production may be back underway, the series cannot escape the rigorous COVID policies required on sets worldwide. These additional costs are for things like rapid testing, quarantine procedures, and plenty of PPE, among other safety precautions. Some movies have reportedly spent more than $5 million just on these measures alone. We expect the number to be even higher for a series with a long filming schedule like Lord of the Rings.

Readers, the budget for the upcoming Lord of the Rings series is pretty high. And to be honest, we’re still pretty shocked. After all, one season is costing Amazon more than the entire cost of making Avengers: Endgame! We want to know where you hope that budget is being spent and if you think it’ll pay off.