George RR Martin Had Concerns About Final Game Of Thrones 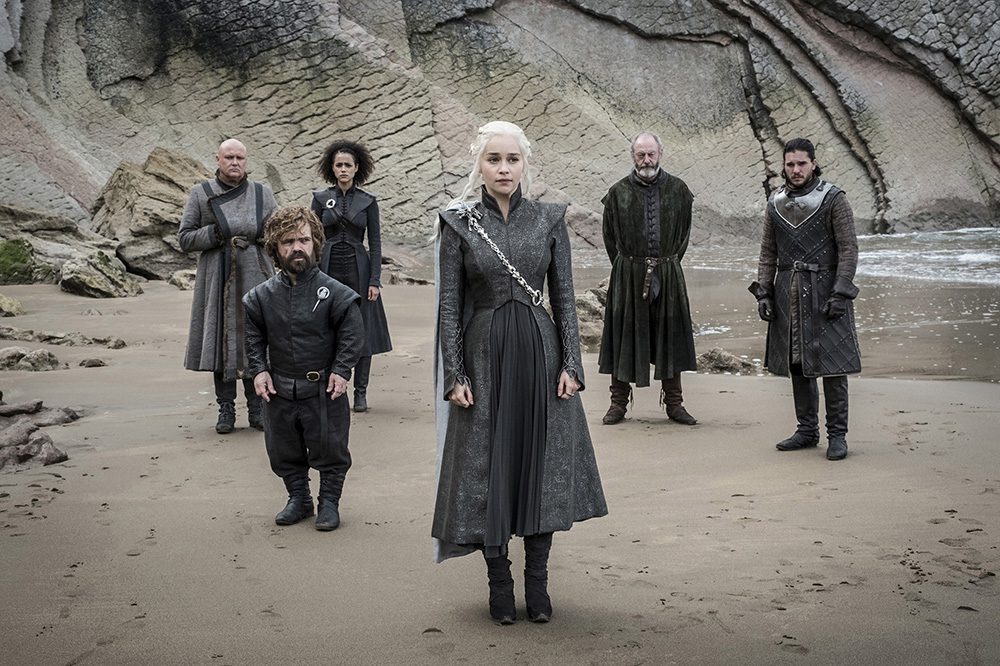 I don’t have to rehash what happened to HBO’s Game of Thrones, right? The show, which started off strong and became a cultural phenomenon, fell apart historically quickly in its final season. Some, myself included, would even argue that the trouble began before the eighth season. One of the fellow fans of the show who would agree is the author of the source material himself. George RR Martin had concerns about Game of Thrones, according to a new book that highlights differences he saw in his material and the series. For a full rundown of what he shared for the new book on HBO, here’s what we learned.

Why Did George RR Martin Have Concerns About the Game of Thrones? 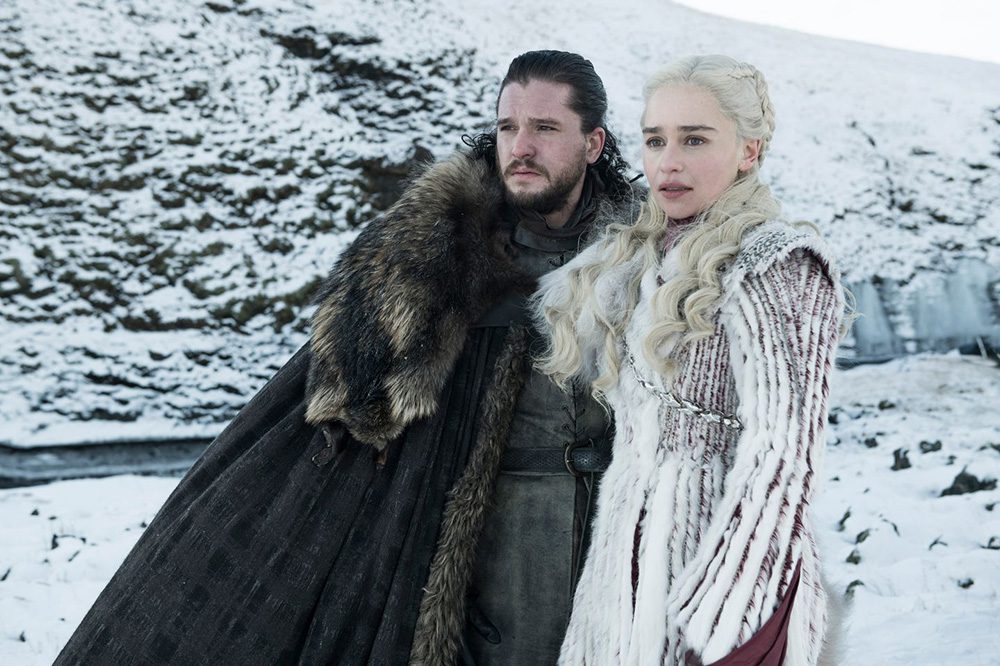 When the first few seasons of Game of Thrones aired, many thought the adaptation was highly accurate in its portrayal of George RR Martin’s A Song of Fire and Ice series. One could argue that things got a little off the rails once the show started outpacing the novels. We still don’t have the next entry in the series, even years after the show finished on HBO. In a new book about the premium network, we learned a bit about the concern George RR Martin held regarding what he called the show’s accuracy to his “framework.”

In a new book entitled Tinderbox: HBO’s Ruthless Pursuit of New Frontiers, Martin shared that he thought the show should last 10 seasons. The author went so far as to say he “begged” the network for this elongated treatment. The rushed process of the later seasons is a reason the author and fans felt the show dropped in quality. Martin also claims that part of the decrease in quality has to do with the “framework” he set for one character in particular and the showrunners’ lack of ability to follow that framework.

Martin expressed that the lack of a 10-season arch changed the show’s pace and eventually its narrative. The writer reflected that “the series has been extremely faithful compared to 97% of all television and movie adaptations of literary properties. But it’s not completely faithful. And it can’t be.” The character rushed most noticeably in regards to Martin’s idea of the character was Daenerys. Martin expressed that “Emilia Clarke was great. The role of Daenerys is a difficult role … She suddenly grows from a girl to a woman and starts to realize that she does have power and authority. There’s a transformation that’s incredible the entire course of the show.”

Despite her great portrayal as Daenerys, her eventual downfall felt sudden rather than deliberate. Martin expresses in the book that the first five seasons of the show followed his “map,” but after that, all bets were off. 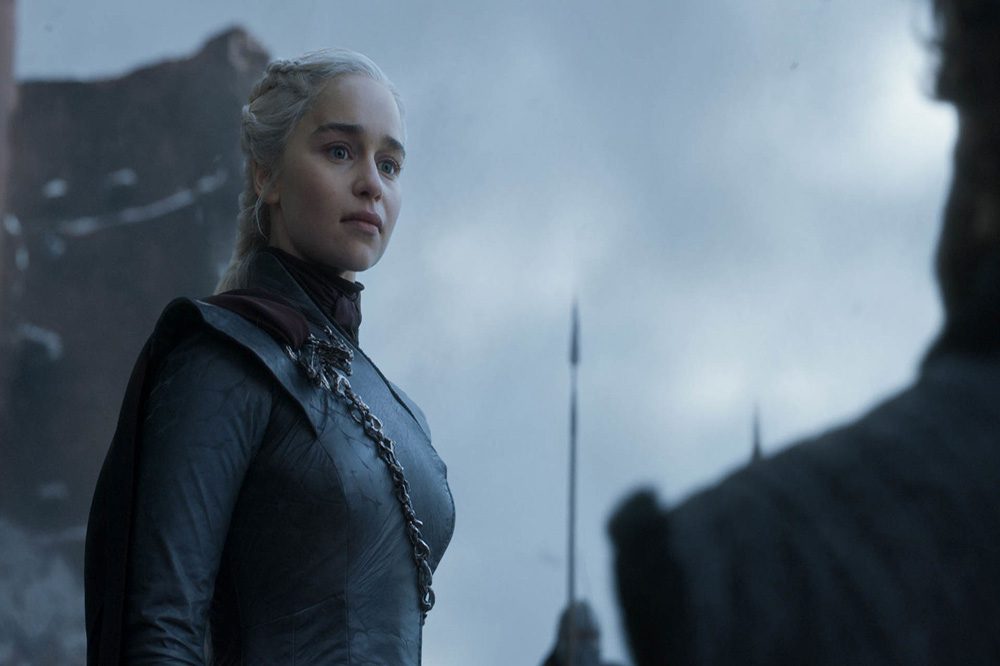 Despite this, the issue between Martin and the television show appears to be with the showrunners. Earlier this year, the author signed a 5-Year Deal with HBO to adapt more of his works within this universe. Coming up soon is the House of the Dragon series. If you’re excited for more from Martin’s fantasy world, then let us know in the comments below!

Thanks for reading Comic Years for all things TV, comics, and pop culture!