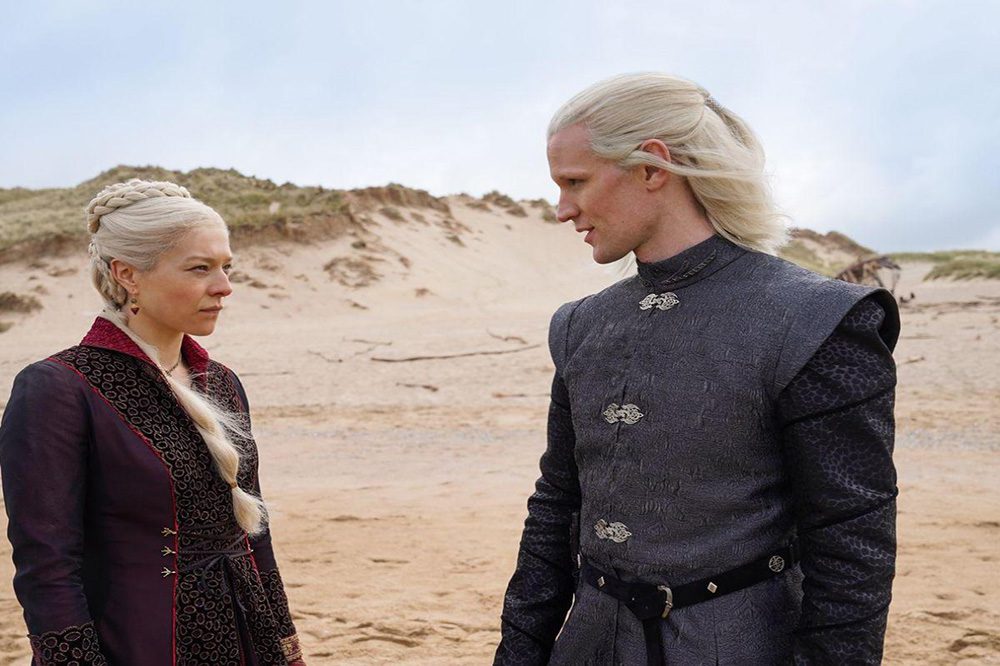 The much-maligned last season of Game of Thrones continues to exist as a sore subject for fans. People who never picked up a book in George R.R. Martin’s fantasy series even feel it to be off-base. It goes to show how quickly success with a series can falter. If Game of Thrones Season 8 is a lesson, then so is House of the Dragon. The new HBO series will return viewers to Westeros, but 200 years before the series that they loved and later hated. Drawing from Martin’s historic novel Fire & Blood, the series will explore the Targaryen golden age rule of King Viserys I Targaryen. Just like Game of Thrones the TV series, the House of the Dragon teaser trailer reminds us that good things don’t always last. 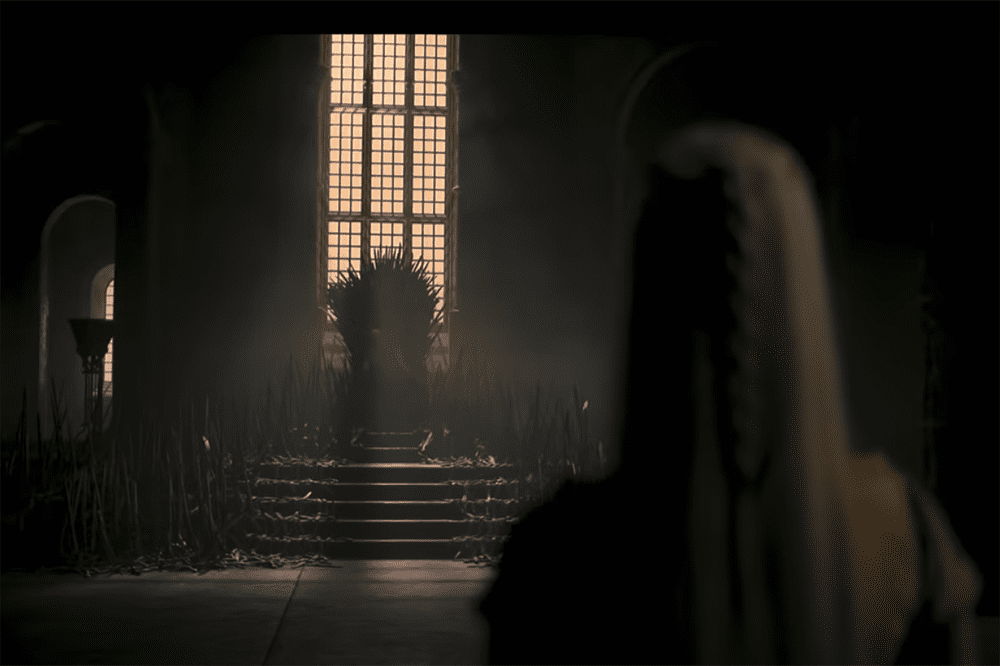 Released at just over one minute of footage, a teaser trailer for House of the Dragon immediately reignited Westeros discourse online. Something fascinating about this time period of George R.R. Martin’s fictional world is that there are countless tales to explore in adaptations. Even in Fire & Blood alone, there could be several series and spin-offs. Starting with the infamous “Dance of the Dragons” storyline, however, is the right choice.

In the trailer, we get a glimpse at many of the key characters involved in this period of Targaryen rule. The shots are quick and brief, as is with most teaser trailers. Still, little views of The Hand of the King emblem and moody shots of a tourney are enough to please fans. Early takes online even pointed out that the Throne in this trailer looks more akin to what is described in the book. Ryan J. Condal and Miguel Sapochnik, the showrunners, will likely look to be as authentic as possible with this story. They’ve seen what happens when you stray from the heart of this world and its fans.

After celebrating, albeit sparsely, the Game of Thrones TV series 10th anniversary earlier this year, HBO should lean into this series. I’m sure they will, given the weight this world holds with viewers. With no sign of GoT showrunners David Benioff And D.B. Weiss, fans might give this an honest chance. While the Game of Thrones books are the most famous of Martin’s works, this is almost an even better story. Fire & Blood reads like a history book, making it all the more impressive as a fictional work. “Dance of the Dragons” should be an incredible plot to watch play out. We’ll get to see more in 2022 when the show debuts on HBO.

If you’re excited after watching the House of the Dragon teaser trailer, then drop your first thoughts in the comments! Likewise, if you didn’t see the trailer, check it out below.