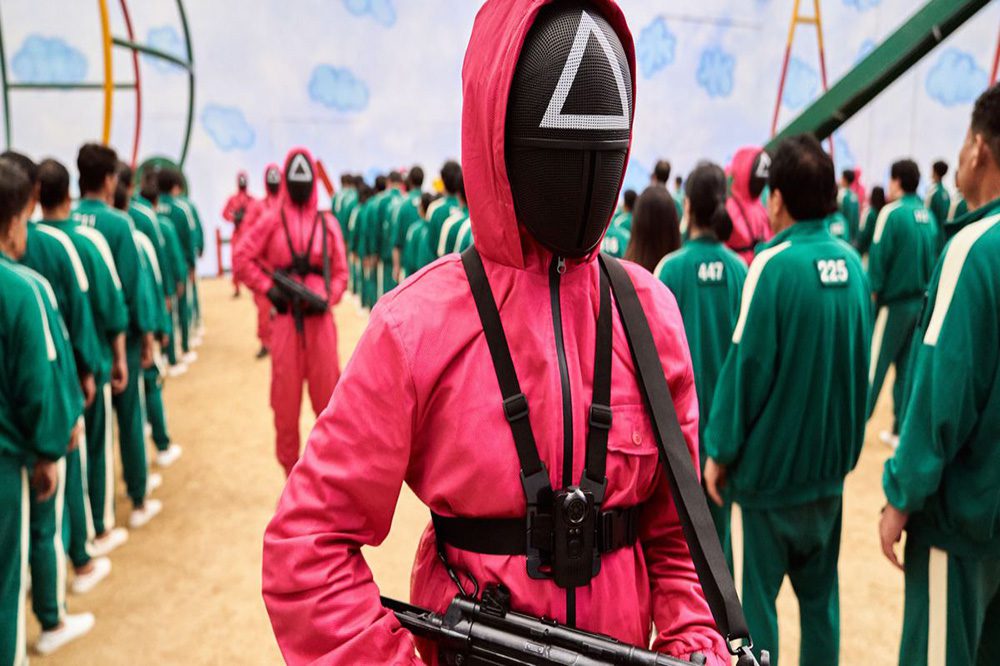 Netflix has been a huge boom to the popularity of Korean dramas. K-Dramas, as they’re lovingly referred to, are incredible and have been for decades. In the West, these new creators, visionaries, and actors are like a breath of fresh air. Much like the boom of Bollywood popularity in the West some time ago, it’s exciting to see globalization spreading entertainment rather than some of the other terrible things it tends to disperse. No K-Drama has reached more viewers in any country than Squid Game. In a recent interview, the creator of the show expressed his thoughts on the concept of a follow-up season. Thanks to a mistranslation, Squid Game Season 2 was mistakingly confirmed. Here’s what’s really going on with the next season of Netflix’s biggest breakout hit in 2021. 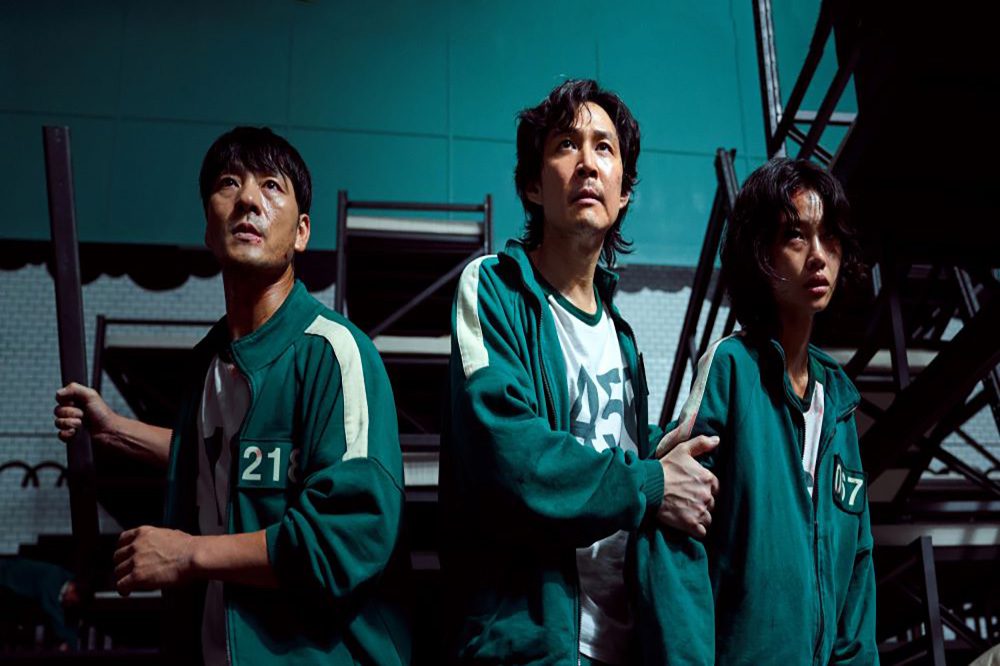 A mistranslation in an Associated Press interview led to a big mix-up. In the interview, show creator, writer and director Hwang Dong-hyuk made a statement about the possibility of a season 2 for Squid Game. Subtitles for his response read, “But I will say there will indeed be a second season.” In a Vulture interview, Dong-hyuk cleared things up with his actual thoughts. The director actually said, “I think there will be a season 2.”

Dong-hyuk explains in the interview that the concept of a second season is certainly there. If you watched the first season of Squid Game, then you know the series certainly left room for more. That said, the director expressed that he feels “increasingly more pressure about season 2 as the series has gotten so much more love and attention than I could have expected.” Dong-hyuk plans on working on a movie as well, and explained he can’t tell which he should do first.

Fans of the K-drama turned international phenomenon will certainly want a second season. The pressure to recapture magic is always there after a hit first season. Sometimes, things continue to go well, like in HBO’s Succession. Other times, you’re left with True Detective season 2, a TV experience I’d rather forget.

If you had a vote, then let us know what you would want. Is a season 2 for Squid Game worth it, or do you think the mistranslation is a sign that maybe it’s best left alone? Tell us your thoughts in the comments. Thanks for reading Comic Years for all things TV, comics, and pop culture.